geoserver and overlapping multipolygons from postgis

What does geoserver do when you get a result set from a postgis layer that contains multiple Geoshaps (of type multipolygon) that overlaps the same area?

Does geoserver add the two overlapping values together and middle (average) them or does it only show one of the values or does it add them together without middling them?

Edit: ive added an example that shows two maps - and then the the third image is the result from asking for both the maps - but without doing any aggregation. So geoserver will get polygons for two areas - and it looks like geoserver is applying some function to average or merge the two layers.

Edit2: If geoserver doesnt do any aggregation - is it possible in sld to add aggregation function like avg or sum? 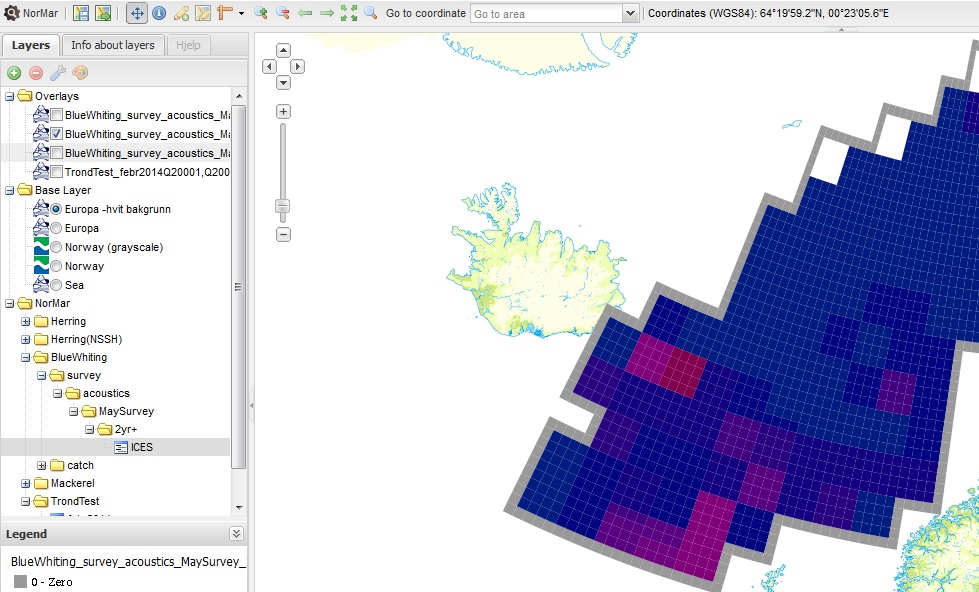 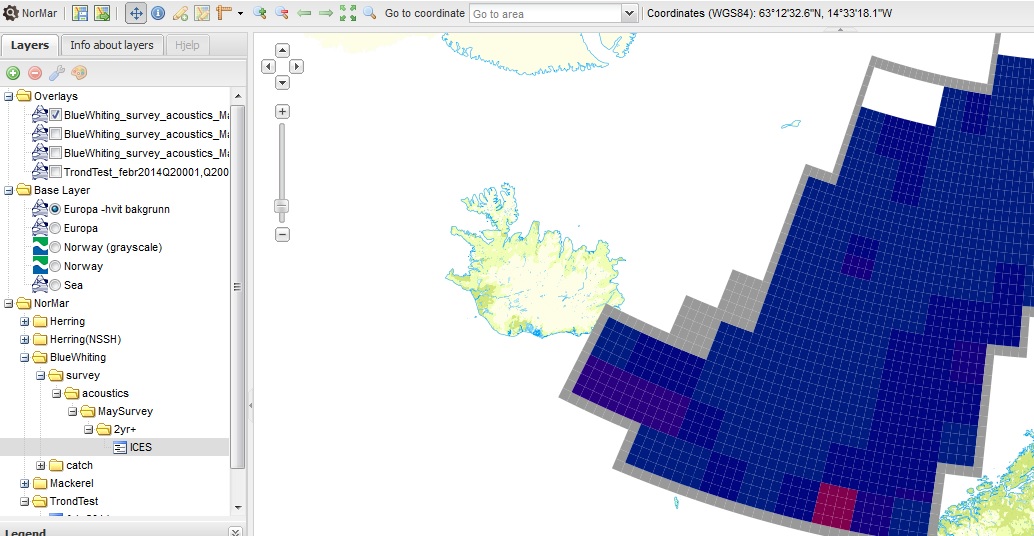 By default, It will show both the polygons without any merging or averaging , and the result of GetFeatureInfo on the WMS service will return results from each of the polygons.

Not the answer you're looking for? Browse other questions tagged postgis geoserver or ask your own question.