For multiple rows of values on singular route feature, how does ArcMap symbolize by quantities?

So here is my situation:

I have a road segment that is one feature. Along this road I have data that is captured via GPS pings (which generally occur every 5 seconds), and are delineated by 'START_DATE' and 'END_DATE'; so there are multiple pings that make up the information per 'capture' or row. 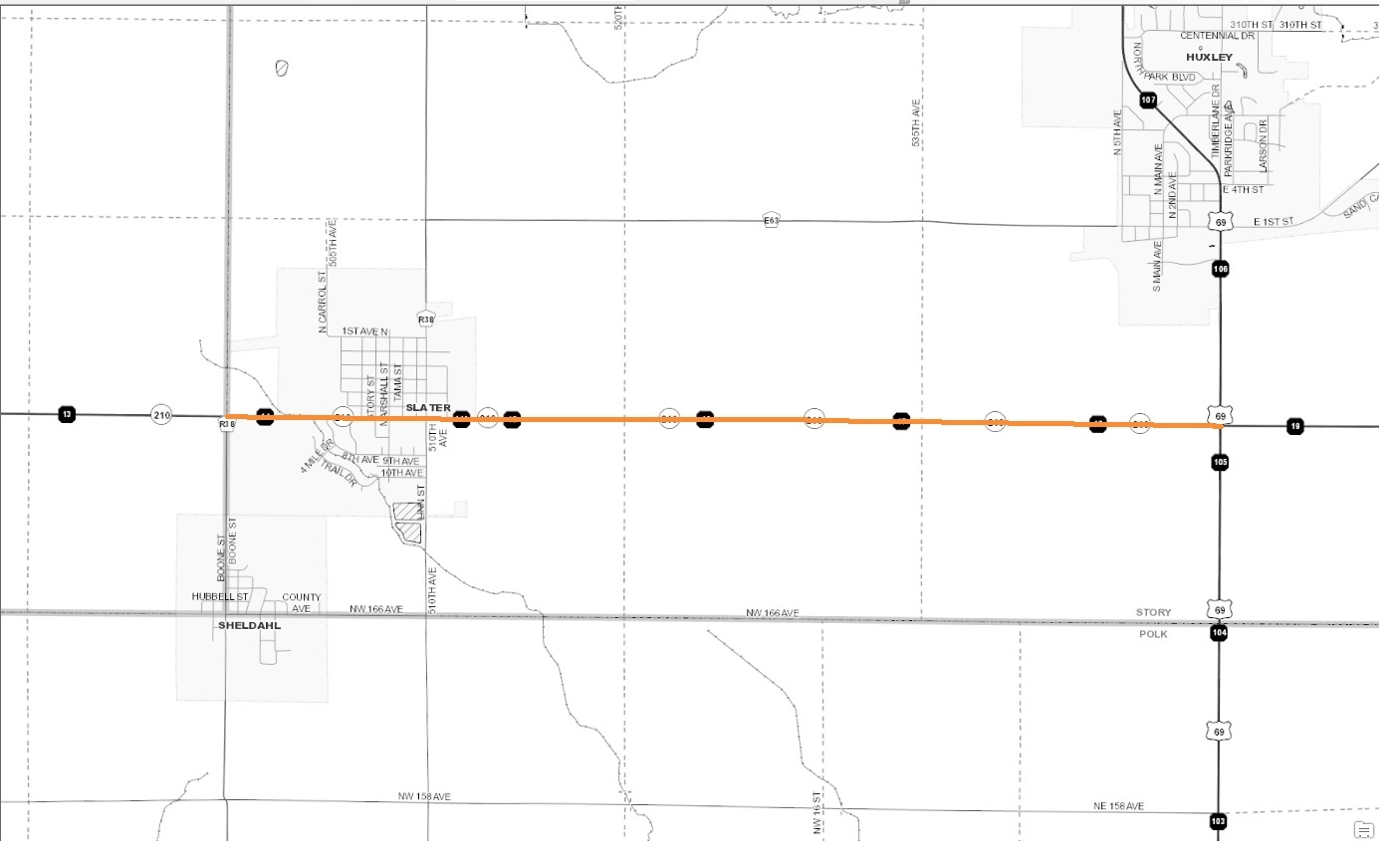 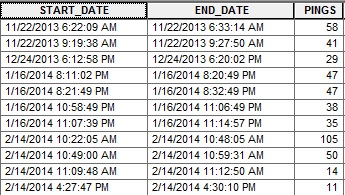 The question I have is with the fact that I have multiple rows of values that encapsulate the entire segment and therefore occupy the exact spatial area of the line.

One of the columns in the table is 'QUANTITY_SOLID', which contains the total amount of solid materials that were disseminated during that 'START_DATE / 'END_DATE' instance.

I then attempt to symbolize by 'Quantities > Graduated Colors' 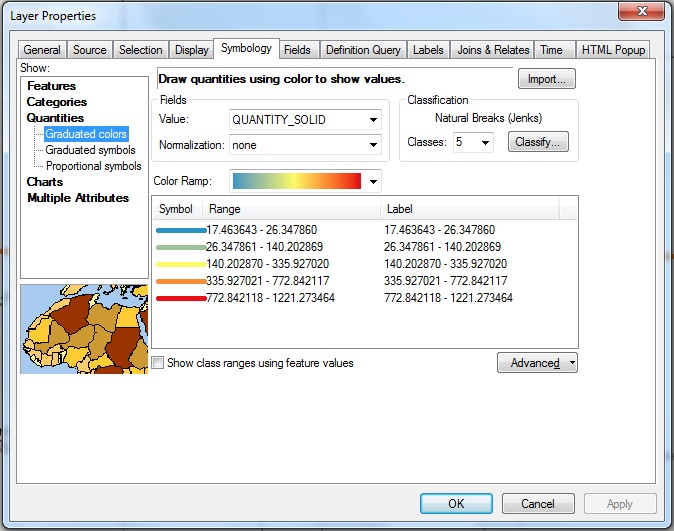 I understand that because it is only one feature class, and all of the information contained in the rows along that line segment all cover the same singular feature class, that there will not be any differentiation between the colors when symbolized.

However, this leads to my actual question: How does ArcMap choose what color to make the line if there are multiple values over the same spatial area? Does it take the sum of all the 'QUANTITY_SOLID' and average them? Or something else?

I might be missing something, but I think your problem may be that all your lines are in fact showing up, it's just that since they are all the same width, you can only actually see the top-most feature and that one is covering up all the lines underneath it. If you want to be able to see all the records that occupy the same linear space, you will need to change the symbology. There are a number of ways to do it:

Not the answer you're looking for? Browse other questions tagged arcgis-desktop symbology or ask your own question.

4
Linear Referencing using ArcGIS Desktop?
7
Summing Attributes from a Related Table?
2
How to transfer attribute of nearest Point to Line feature?
1
Set symbols for a layer in ArcMap with two classes (greater than zero and less than zero)
9
How to symbolize null values in ArcGIS using Quantities symbology?
3
Calculate Statistics along a Linear Feature
0
What geoprocessing tool to use for analysis of multiple line feature classes?
0
Creating lines along calibrated polyline from M values in ArcMap