What is the best hack for importing large datasets into PostGIS?

I have to import large Shapefiles (> 1 million records) into PostGIS, and I have been wondering about the best way to do it. 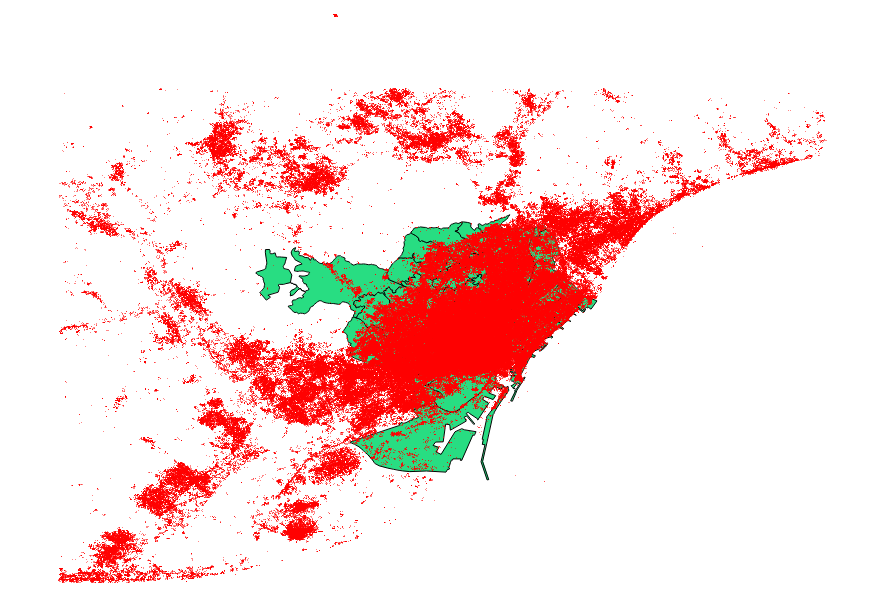 In my question I used the word "hack", instead of tool, on purpose because I think this is not so much a matter of which tool, but which set of steps, or configuration settings to use. So far, I have tried the SPIT plugin (QGIS), the shp2pgsql Postgis tool and the GDAL ogr2ogr tool. You can view my full review on this post. So far, I find all of them really unresponsive, when dealing with a large dataset. I was wondering if someone experienced a similar issue, and if you could share something about the approach.

I made a test for you:

After the suggestions of user30184, Paul Ramsey and my own experiments. I decided to answer this question.

I failed to mention in this question that I am importing data to a remote server. (although it is described in the blog post I refer to). Operations such as inserts, over the internet are subject to a network latency. Perhaps it is not irrelevant to mention that this server is on Amazon RDS, which prevents me from ssh to the machine and run operations locally.

Having this in mind, I re-engineered my approach, using the "\copy" directive to promote a dump of the data into a new table. I think this strategy is an essential key, which was also referred on the comments/answers to this question.

This operation was incredibly fast. Since I imported a csv, I then had all the work of populating the geometry, adding a spatial index, etc. It was still remarkably fast, since I was then running queries on the server.

I decided to benchmark also the suggestions from user30184, Paul Ramsey. My data file was a point shapefile with 3035369 records, and 82 MB.

The ogr2ogr approach (using the PG_USE_COPY directive) finished in 1:03:00 m, which is still *much better than before.

It is worth to say that ogr2ogr created a spatial index during the operation, while shp2pgsql did not. I find out that it is much more efficient to create the index after doing the import, rather than bloating the import operation with this type of request.

The conclusion is: shp2pgsql, when properly parameterized, is extremely well suited to perform large imports, namely those to be accomodated whithin Amazon Web Services. 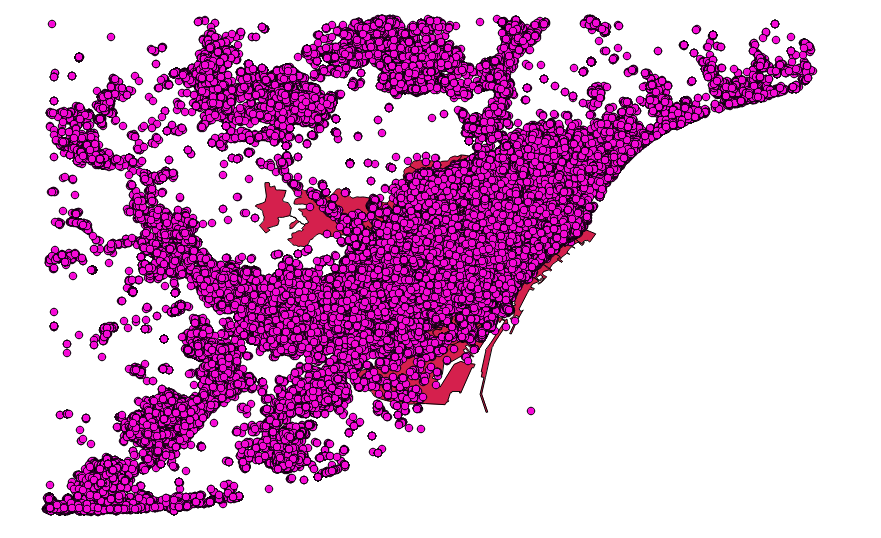 You can read a more detailed description of these conclusions, on the update of this post.

Not the answer you're looking for? Browse other questions tagged postgis database big-data or ask your own question.

4
Writing a plugin for QGIS using Python to access PostGIS and write geometries
8
QGIS, Postgis: Is it possible to create a new postgis layer?
4
What is the easiest way to avoid shapefile columns being imported as PostGIS `numeric(p,s)` data type?
4
intersection in postgis takes hours and hours to run, why?
4
Display millions of locations very, very fast
4
Why does it matter which geometry I transform in a spatial query?