I wanted to join a CSV file to a shapefile.

When I identified a field to facilitate the join, e.g.,

Here is how you can do it in R using sp::merge

I don't know how to do with R to join a shapefile with a csv. However, if this can help you, you can also do this on QGIS using the pluggin MMQGIS. 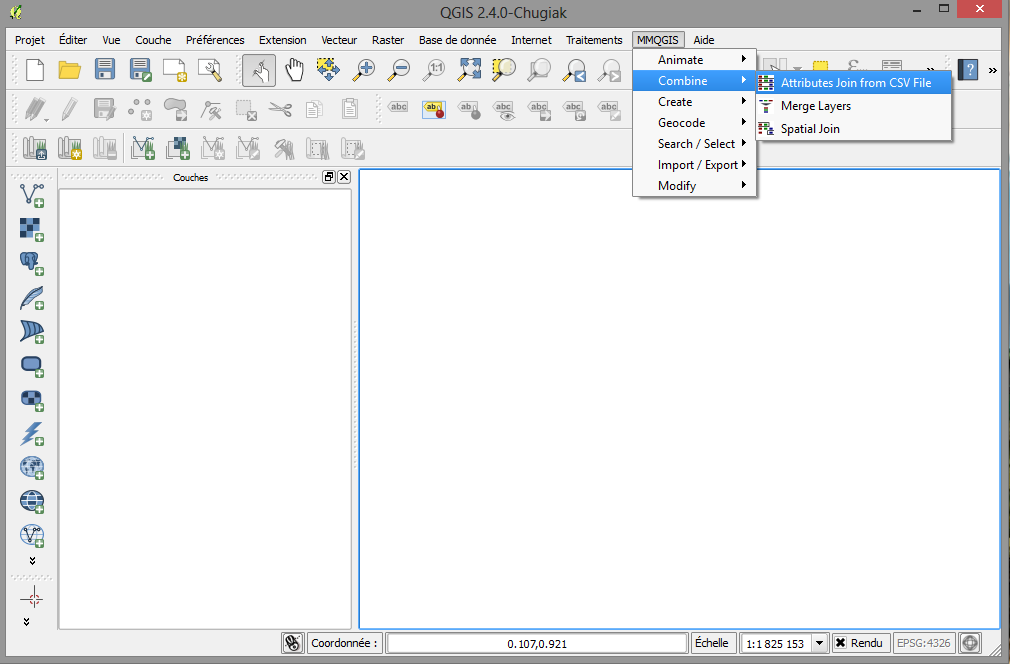 If you're working in R then your shapefile and .csv need to be loaded as a data.frame or a data.table. You can use join() to merge them.

Do you have any more information about what kind of shapefile you have?

I've had luck doing the following when I merge shapefiles and data. Note that you need to leave off the .shp extension in the "layer" argument. I used "GEOID" where you'd put whatever the name of the "shape" in interest is.

Then you can merge your data using something like

If you are working in R then merging is actually not required. You can use ggplot to display your data on a map. See, my example. This one liner works wonders with shape file bangladesh = fortify(p1, region = "ADM1_EN"). And, then you can use

And, the map I get is here. 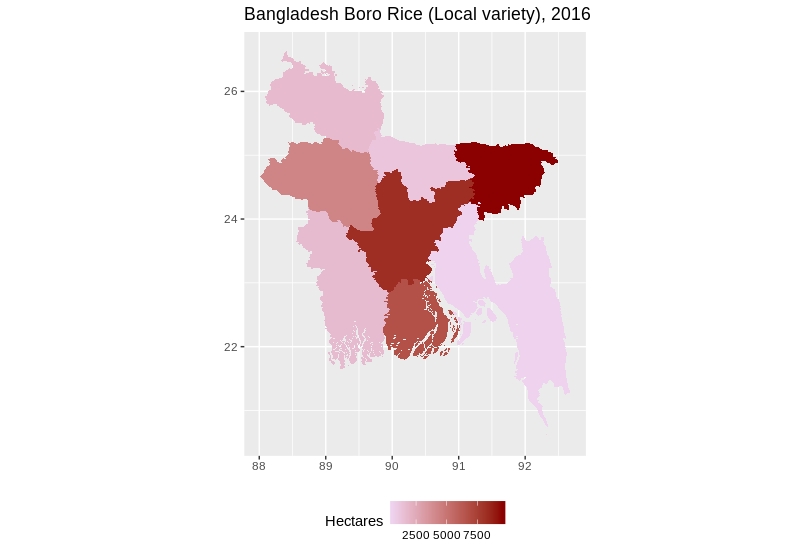 Not the answer you're looking for? Browse other questions tagged shapefile r csv spatial-join sp or ask your own question.

0
How to join CSV data (based on admin boundary names) to shapefile of aforementioned boundaries in R?