The numerous buffer tools all produce a single entry in the attribute table for the collected group of buffers instead of one entry for each buffer when I use the dissolve setting.

Is there a way to produce a shapefile of dissolved buffers whose attribute table contains 133 rows, that it, one for each buffer, instead of the default that produces one row for all? 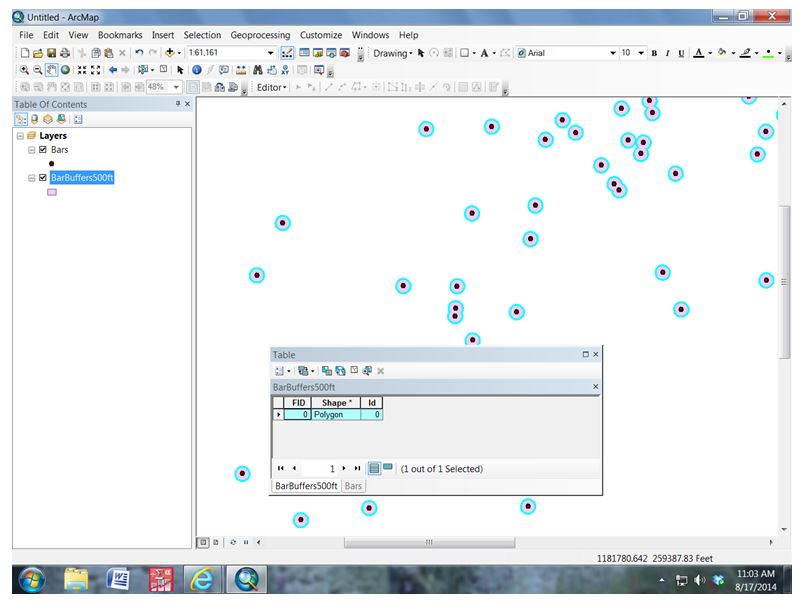 Browse other questions tagged arcgis-desktop arcgis-10.2 buffer or ask your own question.