How to merge Shapefiles from multiple folders into Geodatabase Featureclass?

So, I started the script and after a minute it stops and unfortunately, no result. Because there are several different names in the shapefiles, I thought to use only the suffix .shp.

Could you help me?

[Edit] I get the path of the working directory in the python window. After this message, the window closes without any errors. 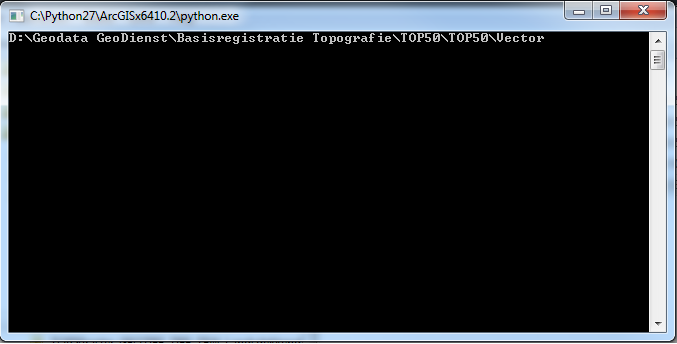 [Edit2] Based on PolyGeo's advice, I've run the script also in the IDLE environment and this is the result: 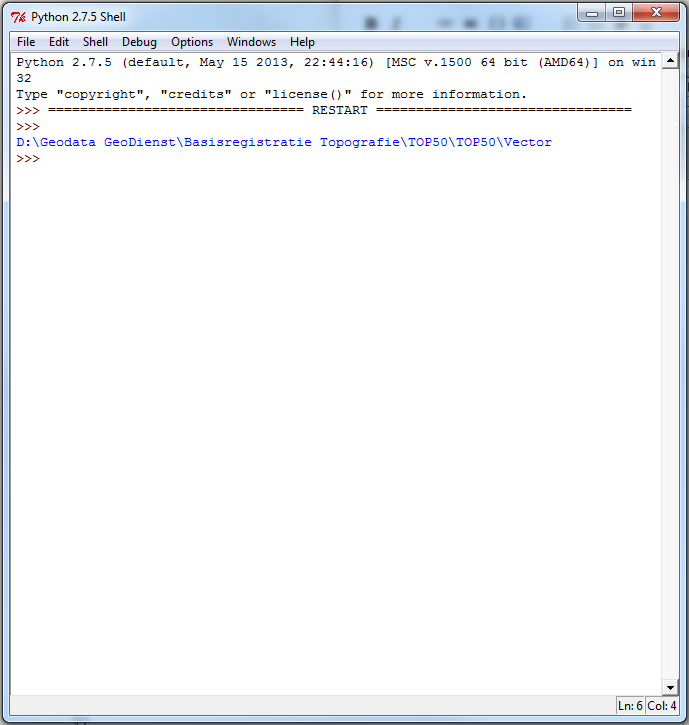 To copy shapefiles from multiple folders into a single geodatabase, you could do this:

Not the answer you're looking for? Browse other questions tagged arcgis-desktop python arcpy esri-geodatabase merge or ask your own question.