I have two area layers over a map of Australia, and I want to know if it's possible to use QGIS to create a table of correspondences between them. 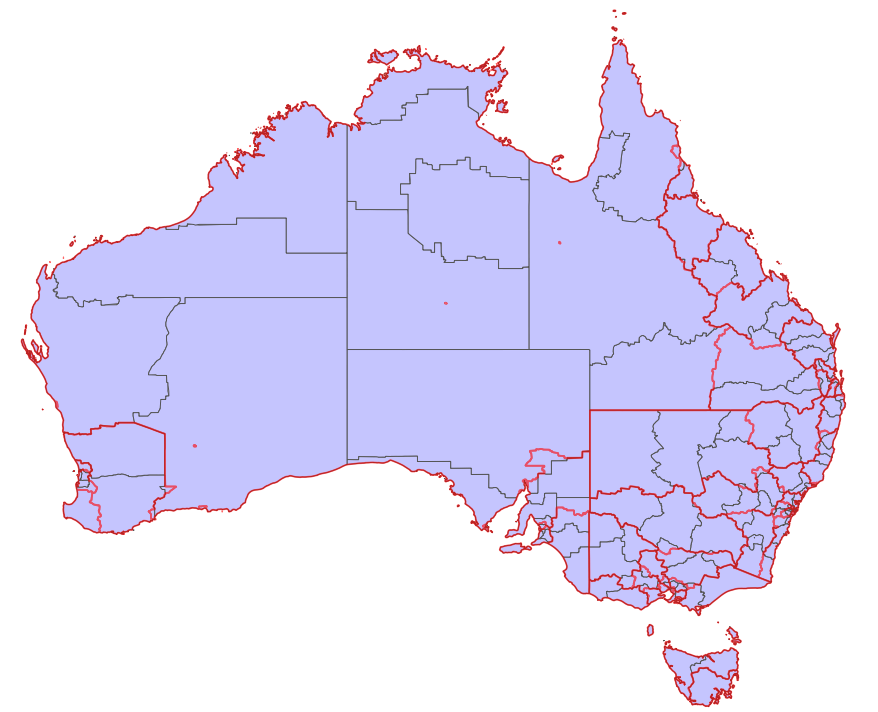 The Australian Bureau of Statistics provides tables of correspondences between areas, and lists the ratio of one area type that falls into another area type. The example below show the correspondence between Statistical Area 2 and federal electorates: 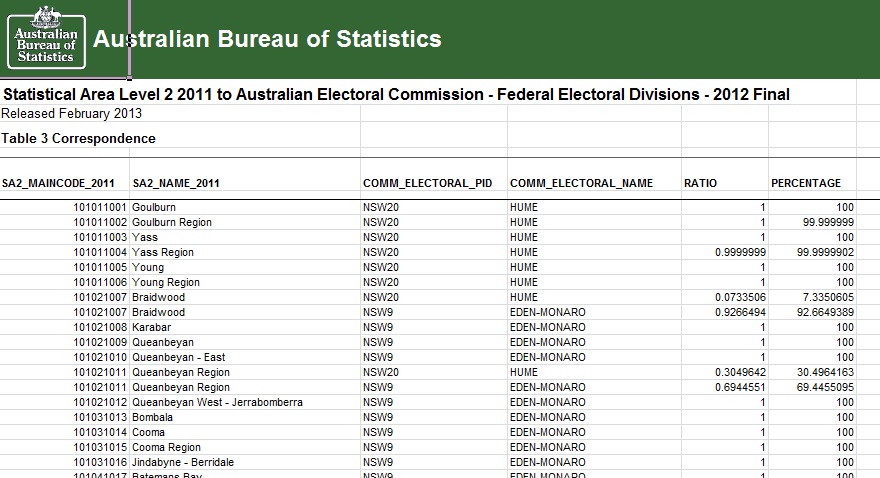 Is there a way to create a table like this using, say, the Field Calculator function in the Attribute Table once I've joined the two layers?

Thanks for the links, I had a little look through them. Unfortunately, there's not a lot of common attributes between these 2 shapefiles to get a decent enough result. For example, simply using the JOINS option on the name columns CEO_CODE13 and SA2_NAME11 would only give you ~67 fields in the attributes table.

Personally, I would spatially join the layers by using functions such as the Join attributes by location. 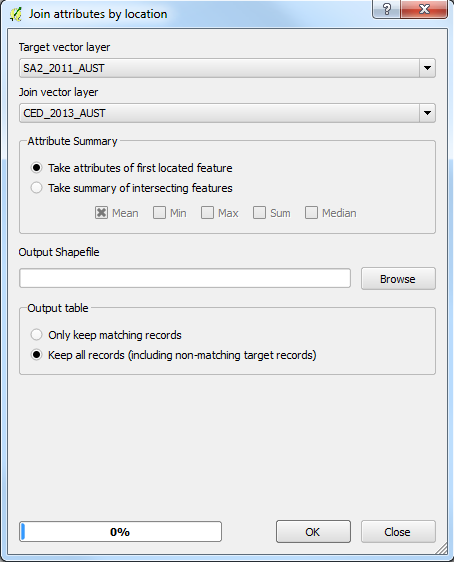 Using SA2_NAME11 as the Target Vector will produce an attribute table with the layer's original attributes plus any attributes of CEO_CODE13 when there's an overlap. And vice-versa when you switch the layers and run the same function. 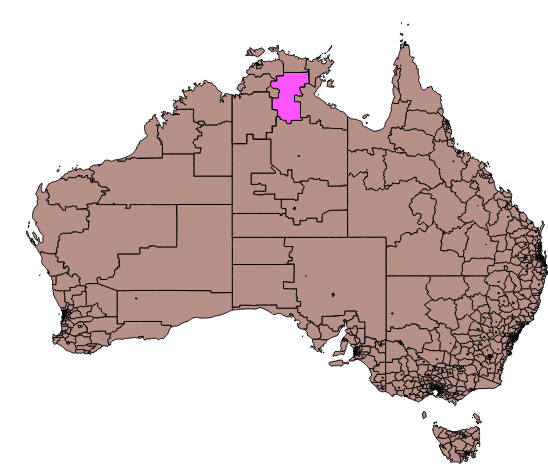 One of your images also shows calculating a ratio and percentage value, however, the only numerical data provided (excluding the codes) is the area size. Are you wanting to calculate with the ratio/percentage with the area size?