I've been given a "background" dataset which is designed to draw as the first layer in a complicated map. For some reason the data provider has previously erased this dataset with roads, parks, etc. The white parts of this image are the areas which have been cut from the dataset, which is comprised of many individual polygons. 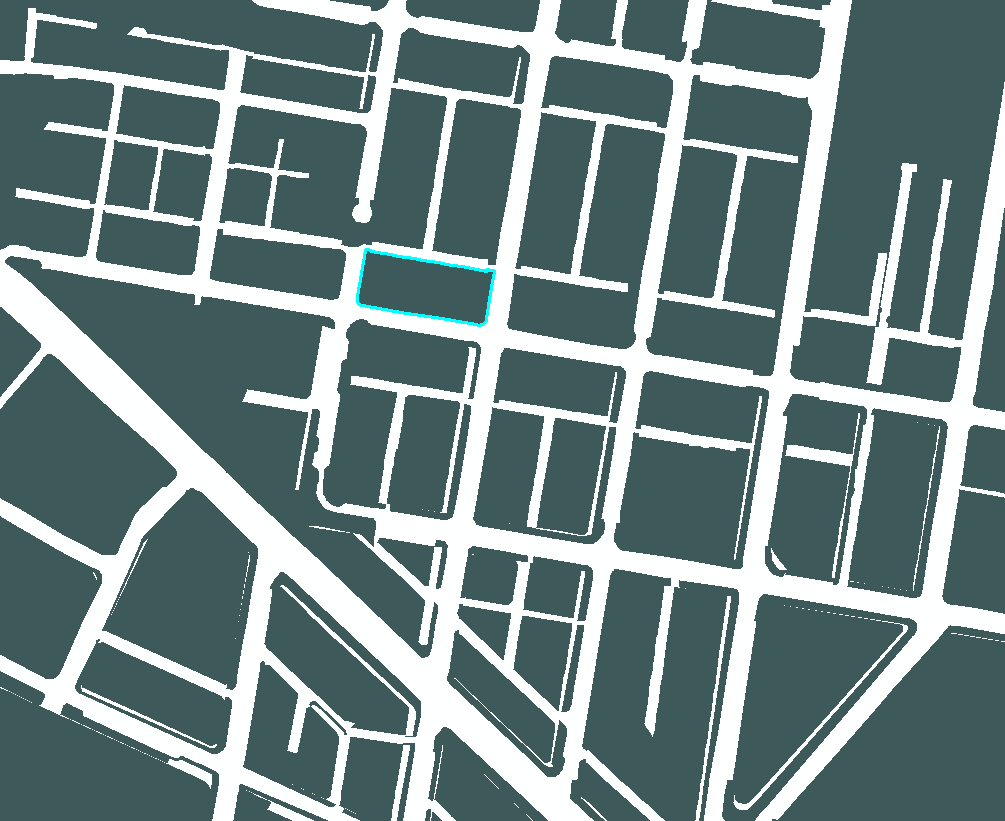 The problem is that the datasets which draw above this layer have changed, leading to many small gaps visible when the datasets are overlaid. 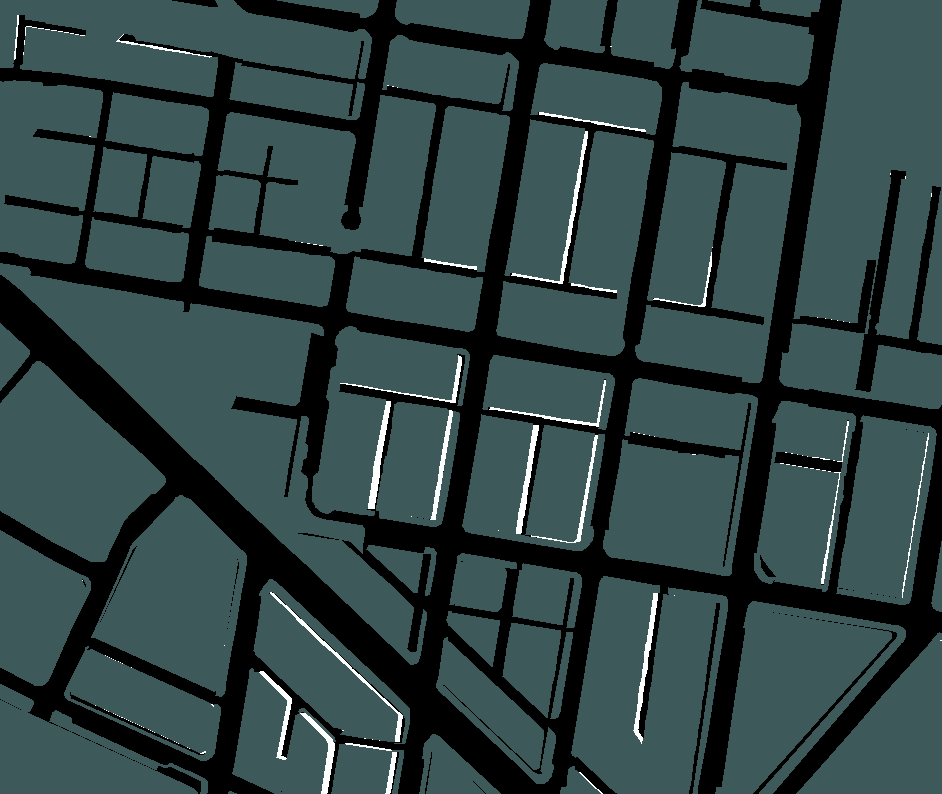 What is the best approach to filling in all the gaps in the background polygon? The full dataset looks like the image below - I want the outer edges to remain, with the white gaps in the middle filled in: 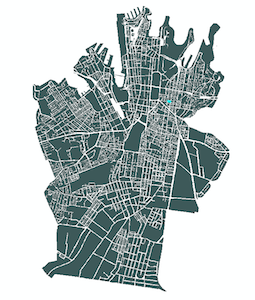 I would normally try Buffer and Dissolve, but I don't have a dataset showing the outside edges of this shape, so I can't clip the resultant polygon back to the original shape. Typically, this dataset doesn't align with other "authoritative" coastline datasets.

I only have a Basic license so don't have access to fancy Topology tools. Am I stuck with manually digitising the outer boundary of this shape?

You might experiment with type of spatial join at 5 because centroid points might fall outside BLANKS. This will fill gaps. No easy solution for outer boundary, sorry

to avoid using a large buffer (that could remove some details that you want to keep), you can first union and dissolve with the "black" layer of the streets : only small holes will remain.

Not the answer you're looking for? Browse other questions tagged arcgis-desktop arcmap polygon or ask your own question.