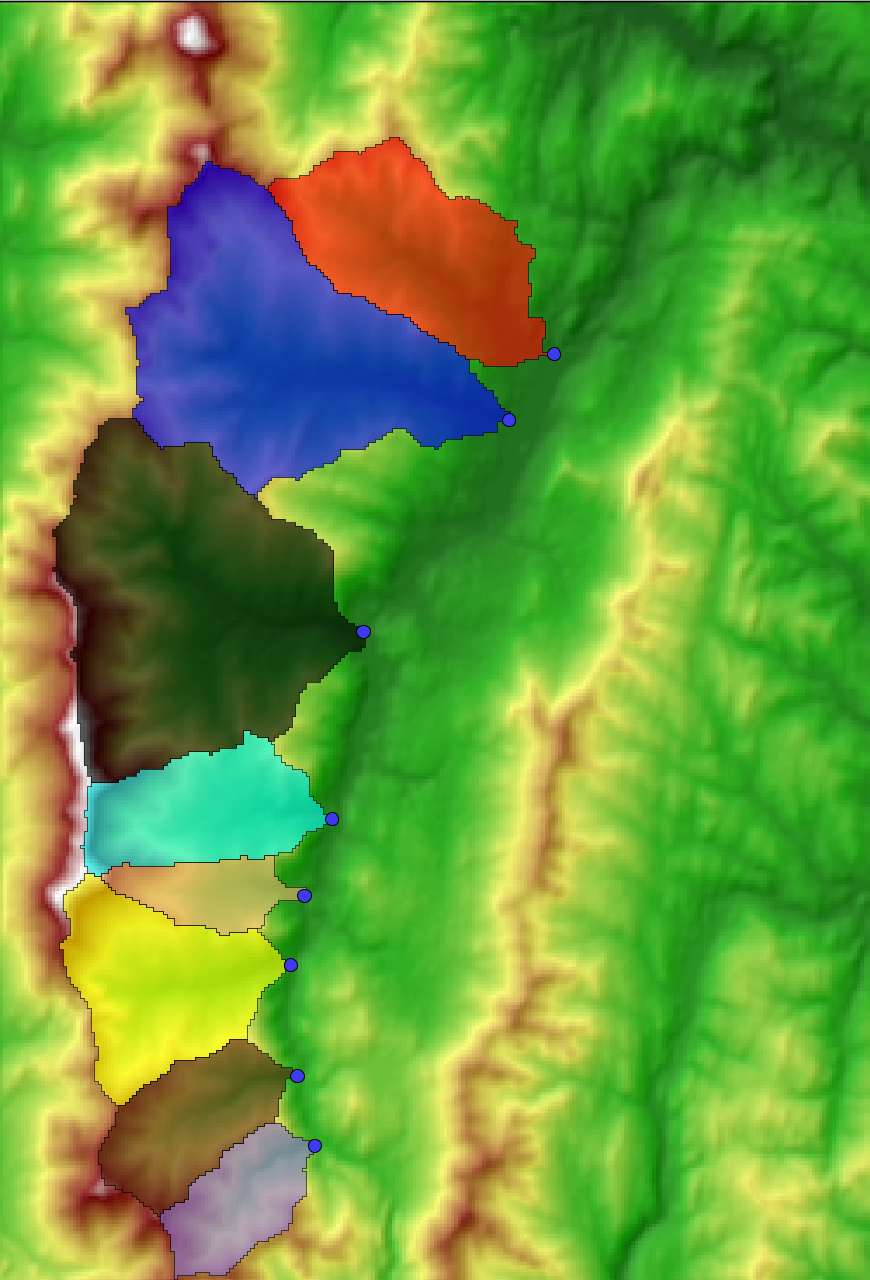 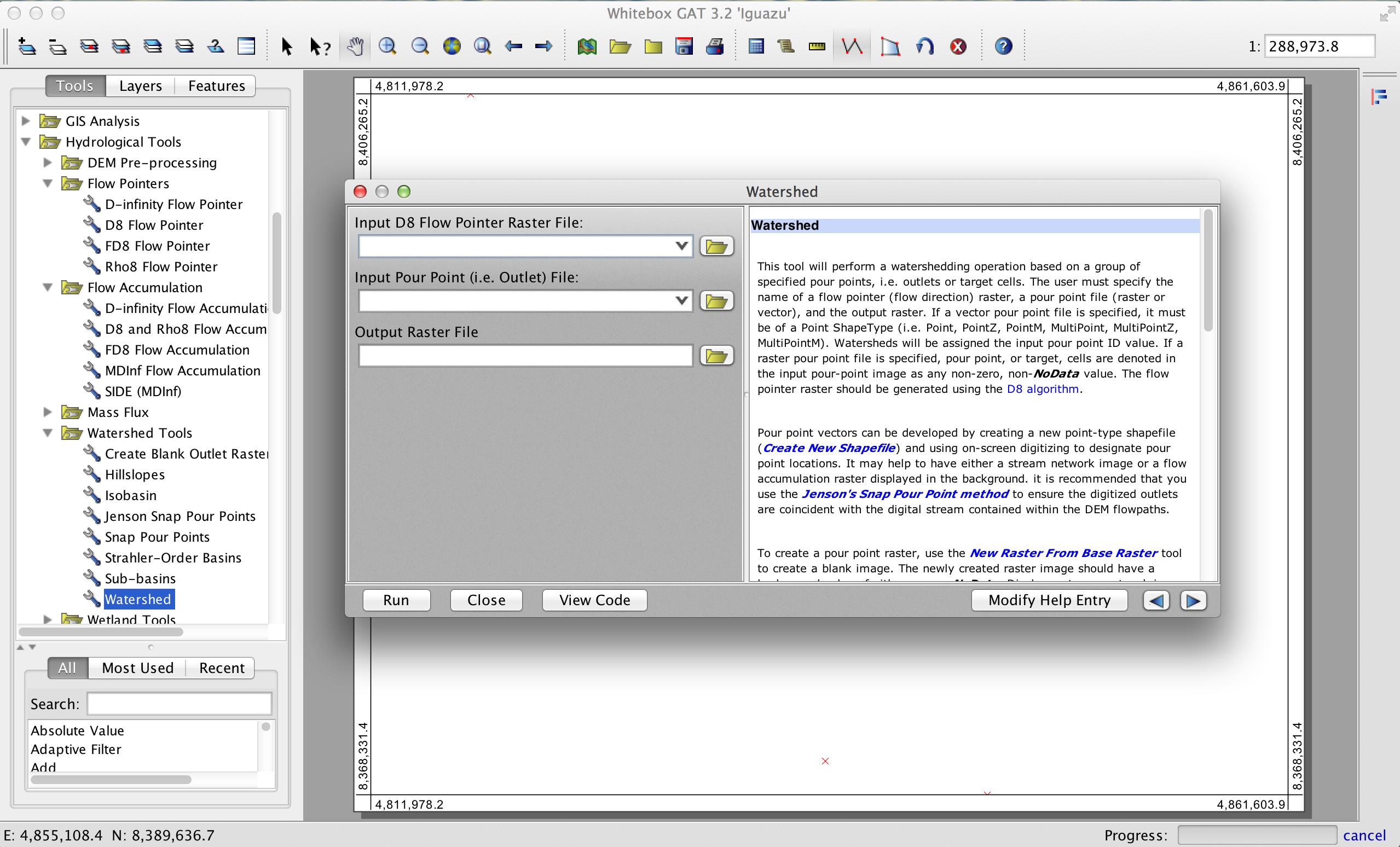 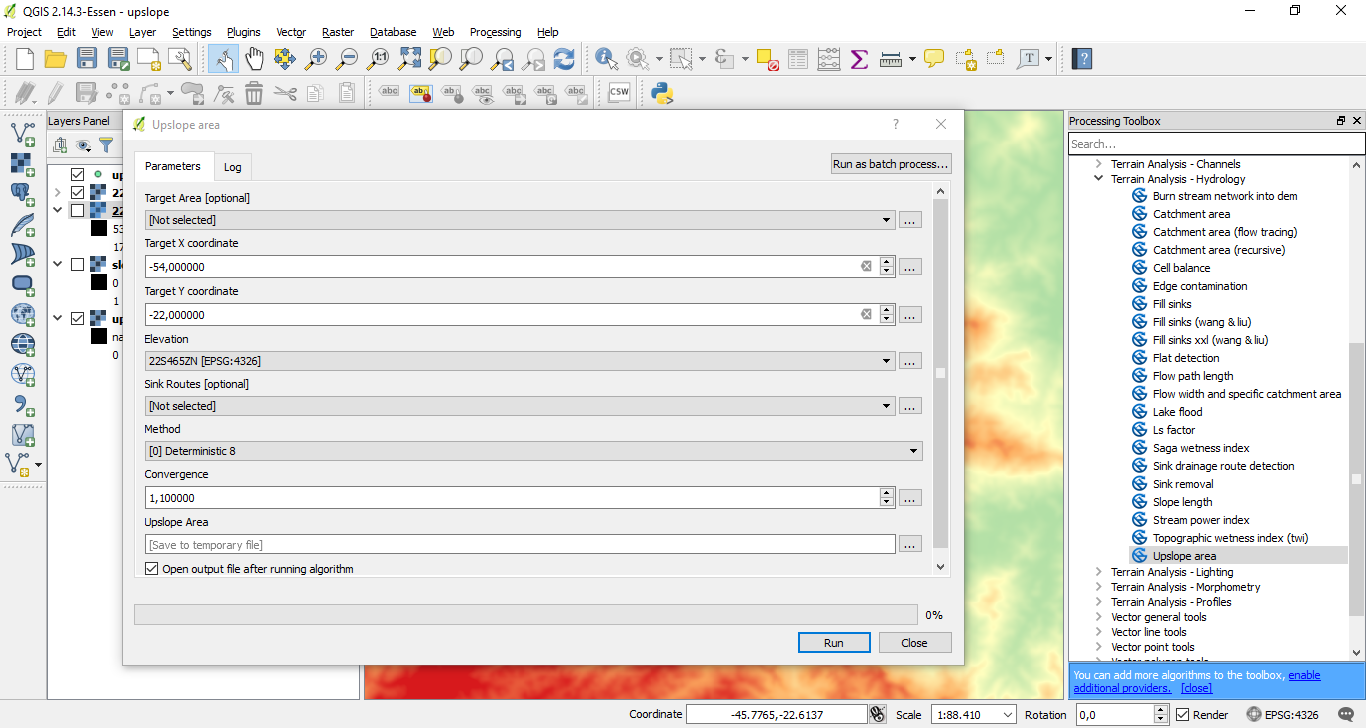 7
Creating raster or vector raster from DEM point file?
6
Get drainage basin of a polygon (with QGIS, GRASS or other FOSS)
10
Accurately interpolating elevation from contour lines in QGIS?
5
Delineating service catchment in QGIS?
1
Cannot read pixel value from DTM raster with QGIS
2
Creating raster with same size as DTM raster containing certain percentage of zeros and ones using QGIS