I have a number of GPX tracks of the same road. But due to GPS error they are not accurate enough (20-30m off).

I'm wondering if I could interpolate those multiple gpx tracks into single one. If an error is random, interpolation should give me more accurate data.

Are there any algorithms to interpolate multiple (non-ordered) points?

Update I've found the correct search term. It's map inference gps traces in google scholar . There you can find "cited by" and related articles.

Yes, there are such algorithms (see for example here, there and here) but since you seem to have only one single road, would it not be easier to do it by hand? (!). Using for example QGIS, you could import your GPS traces, create a new layer, digitalise the centerline of the bundle, and then export it in whatever format.

Have you seen this Q&A? You should upload an image and explain your data a bit more, for example are the tracks:

I would imagine there are several ways of doing this, one method comes to mind is to rasterize the tracks and add the grids together, cells with the highest value are where tracks most agree. I'm sure someone will offer up a better approach?

This can be done in QGIS but you would need to look into that as I do not use that software. Also you'll need to experiment on cell size, too small and nothing overlaps, too big then all tracks will coincide.

After several days of head-scratching I came up with this strategy: 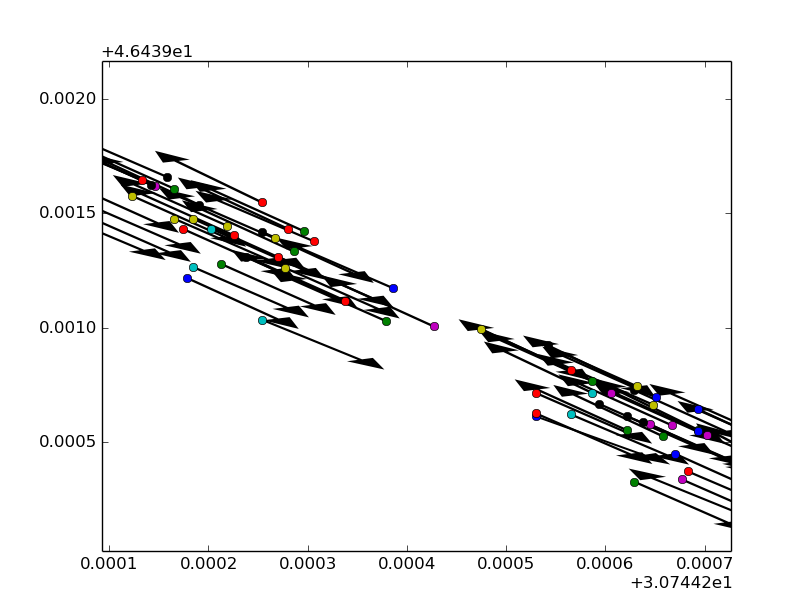 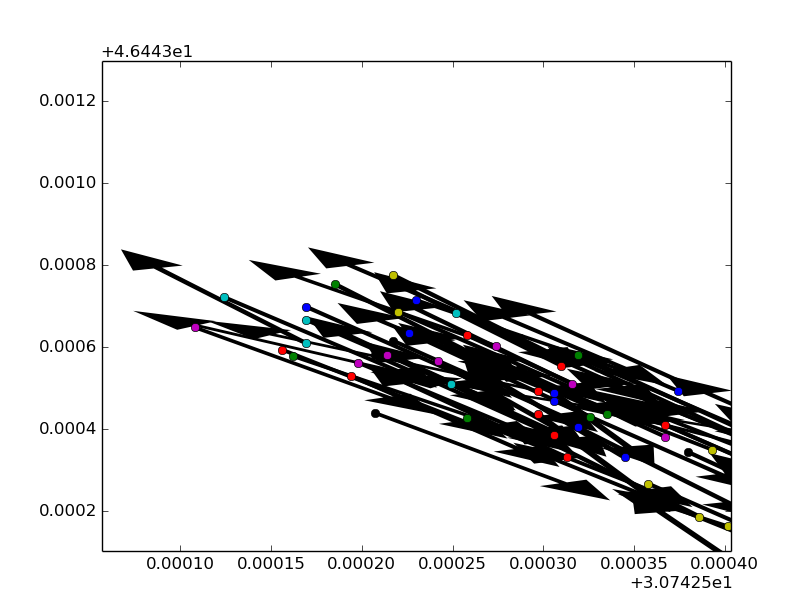 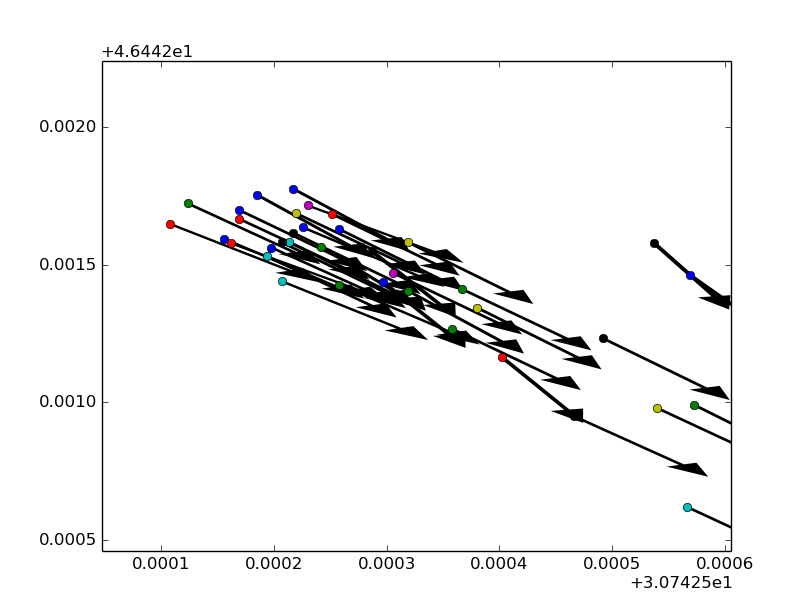 After loop connect/interpolate points in the order of visit.

Not the answer you're looking for? Browse other questions tagged algorithm gpx interpolation spline or ask your own question.

1
Creating polyline which is average of multiple other polylines?