I have had this problem for several days and I have no idea to solve it. 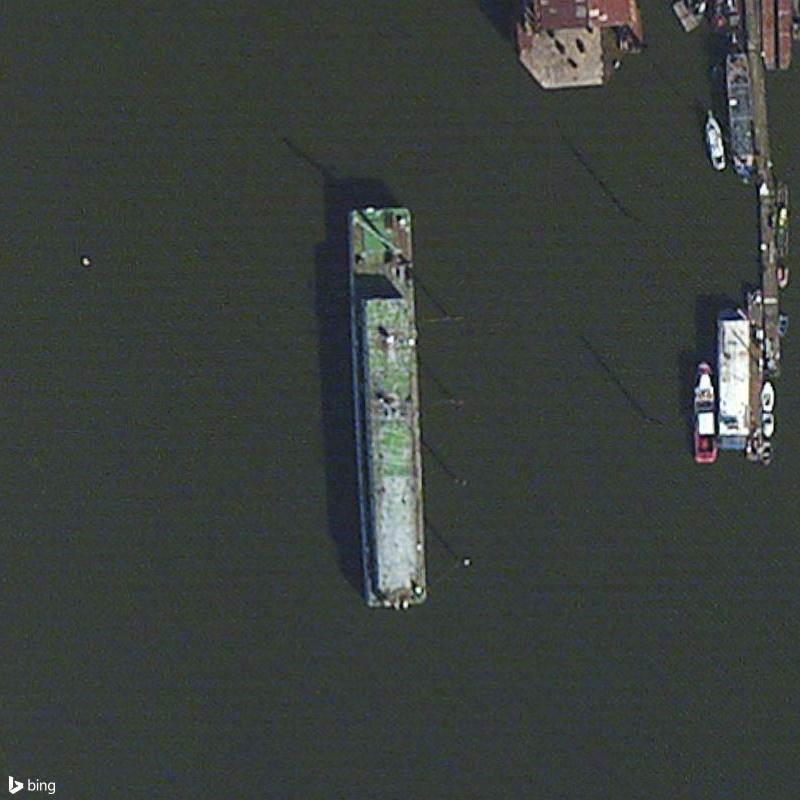 After the image processing methods, I got the ellipse-shaped mask. 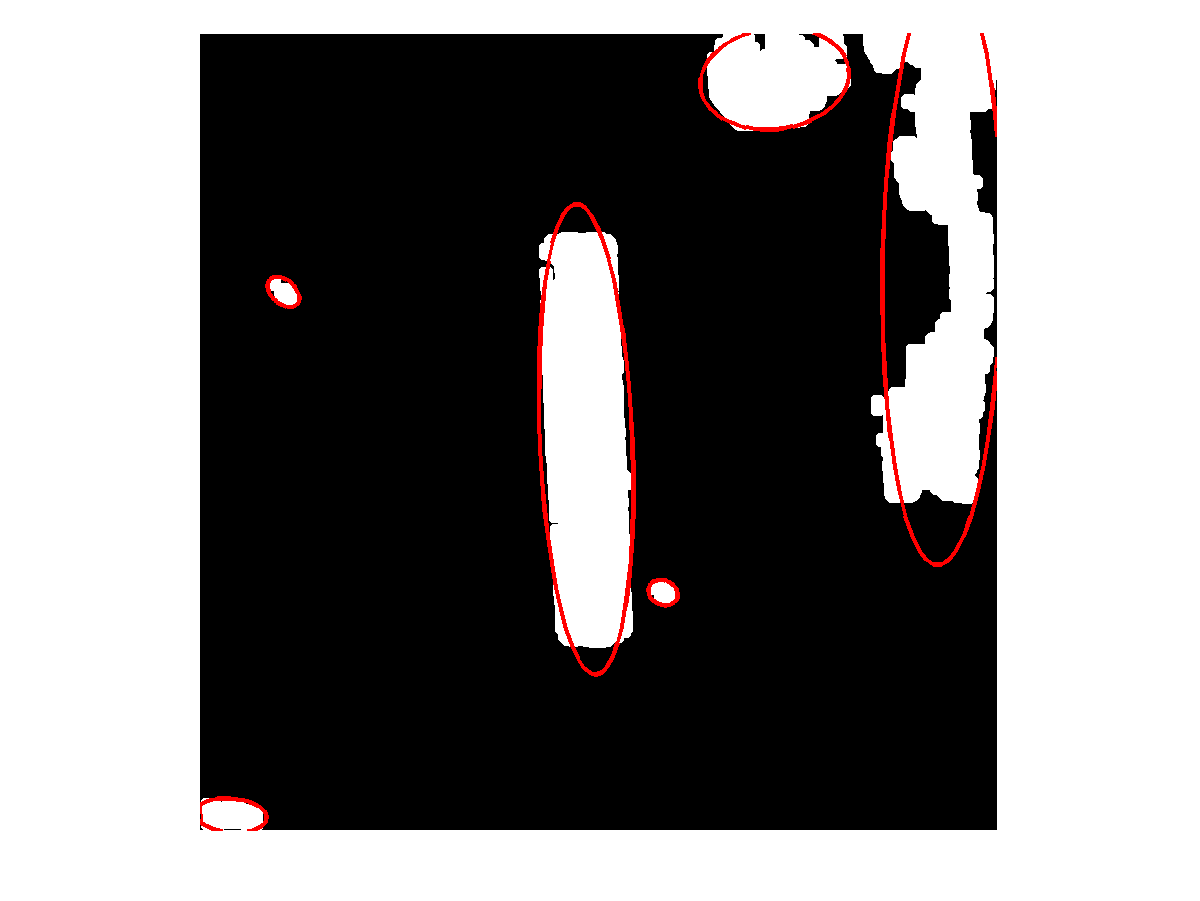 I then calculated the pixel distance of major axis = 472.86 and minor axis = 92.58 of the ellipse. The idea is to calculate the ratio of geographical distance divided by pixel distance and to try and get each pixel points and its corresponding geographical location by the conversion from given lat/lon in WGS84 datum to XY in Spherical Mercator EPSG:900913.

I now have two geographical point locations and calculate the distance (d_g) by using haversine formula. Also I have the pixel distance (d_p). Then the ratio is r = d_g/d_p. However,the detected length and width are not close to the real value.

I found the problem is in the conversion from given lat/lon in WGS84 datum to XY in Spherical Mercator EPSG:900913.

This is the function I used to convert.

Is there another way to get the geographical location by given only center point (lon,lat), zoom level and size of image?

There are two really good article in the Bing Maps documentation around the tiling system and scale/resolution:

Assuming you have, or can get the latlong value of the center of the map, or the center of the ship for more accuracy, you can then calculate the ground resolution in meter's/pixel for that level of latitude. At zoom level 19 a single pixel is approximately 30cm of distance, or 1 foot at the equator. The formula for this is:

Once you have this you can get approximate distances by converting your pixel distances to meters.

Not the answer you're looking for? Browse other questions tagged distance wgs84 epsg bing-maps geography or ask your own question.

14
How do I calculate the bounding box for given a distance and latitude/longitude
5
What is the precise distance from equator to pole according to WGS84?
1
ArcGIS Conversion Error While Converting ED50 Datum to WGS84 Datum
4
How to calculate pixels per meter ratio, according to Google or Bing map zoom level?
1
Calculating distance between coordinates from point to a box?
6
Haversine based distance transform
2
Mapping lat/lon coordinate pairs to a given EPSG:4326 projected cartesian coordinate system