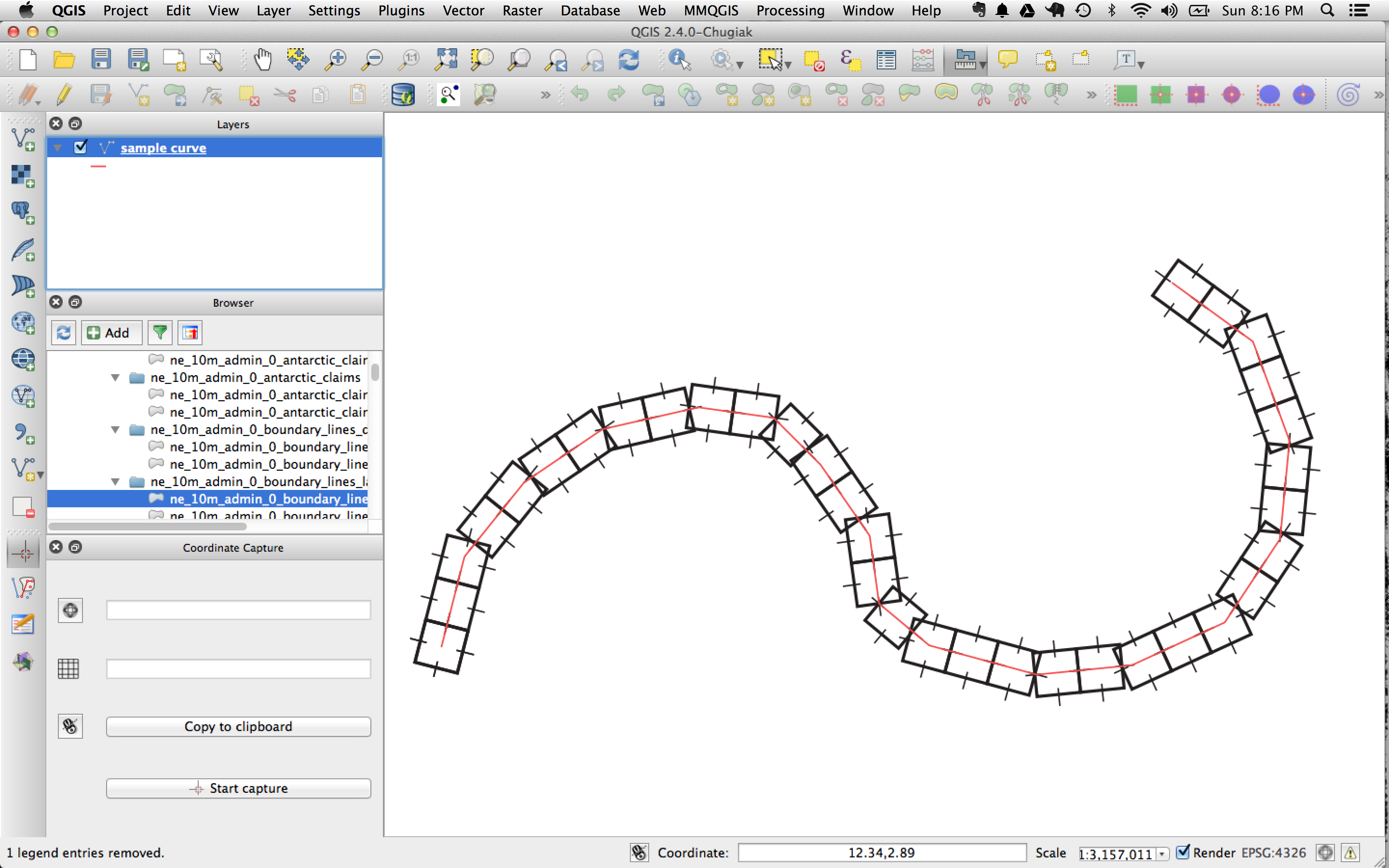 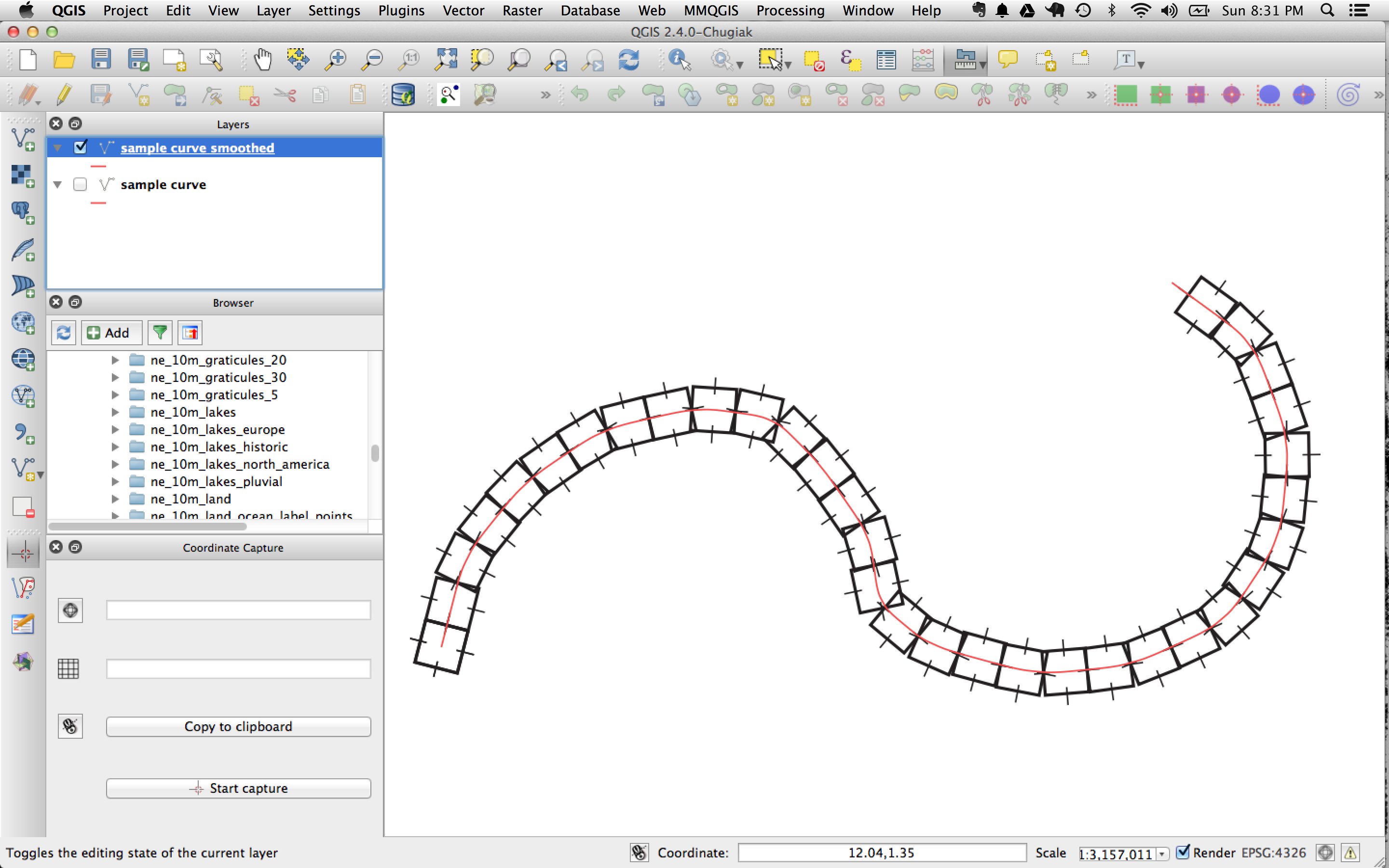 14
How can I represent distance using the dashes or markers of a vector line?
0
Avoiding Displacement of Marker Symbols with X-Offset in QGIS?
4
Creating custom line symbol with text in it using ArcGIS Desktop?
14
Showing which way line features are oriented in QGIS?
2
Using marker symbol to point at the polygon instead of the leader line?
6
"Orphan Symbol" problem with QGIS marker line symbol
2
QGIS geometry generator for marker line