I have a similar question to: How to join lines in QGIS for later using "lines to poly"?

I have a line shapefile that I wish to transform into a polygon shapefile. After making some cleaning and closing some gaps, the lines have this look: 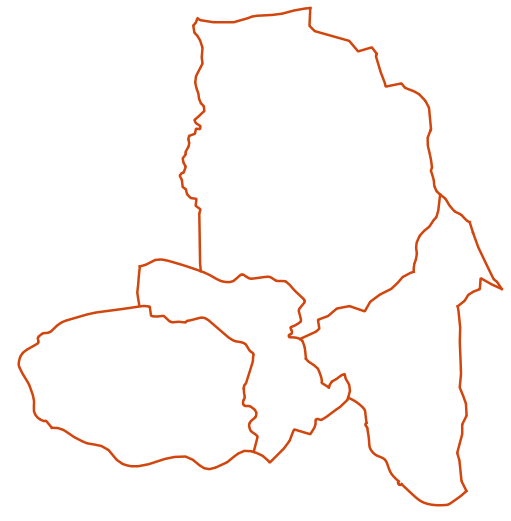 After that I've made "Vector>Geometry Tools>Lines to Polygons" but I've got this: 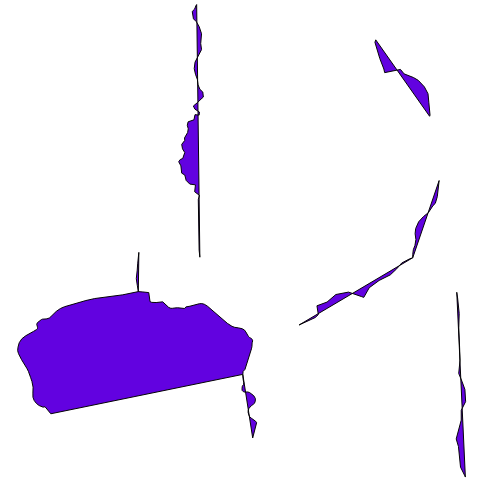 I've made a detection for dangles... and I found a few on the places that seems to have that kind of error. Also... the location of those points, seems to be on the places the "lines to poly" process fails. I've tried to edit some of the dangles, snapping them to the nearest point to make sure there were no gaps... but running again the dangles detection, they're still there. This is how all the shapefiles (plus the dangles) look like: 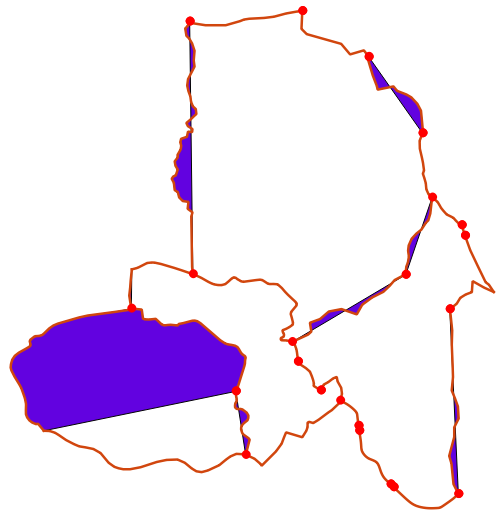 Is this easy to fix without "going to the grass"? Why don't the dangles disappeared after snapping them to the correct place?

Now for the bad news... I got an error while making the Lines to Polygons:

Does this ring any bells to you guys?

EDIT 2: user30184 asked for the Layer (no dangles at the moment): Lines shapefile

So... I'm answering my own question. I'm just selecting my answer because it's not using GRASS and, at the moment, I'm trying to stick to the QGIS environment (in the future, I'm almost sure I'll need to invest more in GRASS).

Resuming... it was not the "save as" that corrected the layer. It was those 2 attributes (some kind of trash from previous handling of the shapefile) that were corrupting the file logic, after removing them Polygonize was able to run without any kind of trouble. 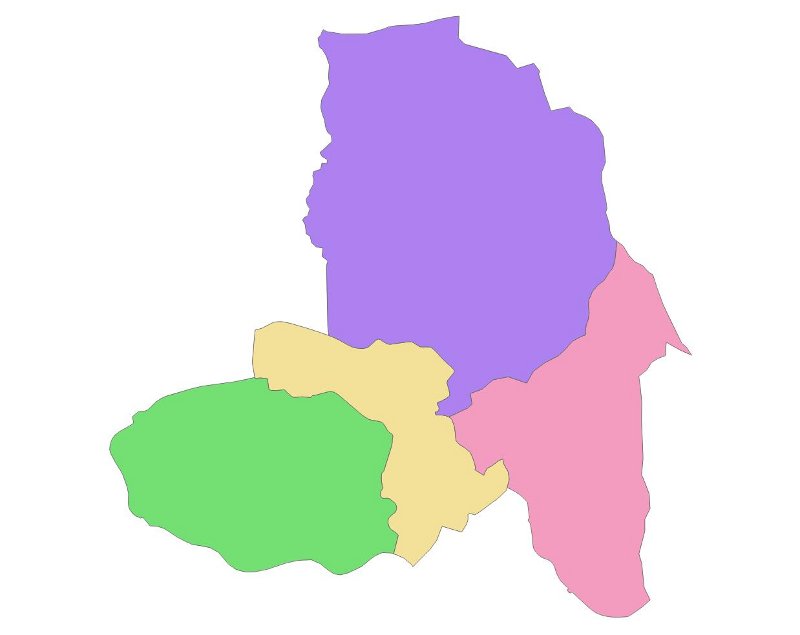 I too faced similar problem when trying to polygonize lines using the "Lines to Polygons" tool. Obtained sliver polygons similar to the above images. But when I tried polygonization using "Polygonize" tool from the Processing Toolbox, got the exact desired polygons. Refer this link

Not the answer you're looking for? Browse other questions tagged qgis polygon line polygon-creation geometry-conversion or ask your own question.

9
Converting Lines to Polygons in QGIS produces Sliver Polygons
4
How to go with...somewhat complex geological maps in QGIS?
4
How to join lines in QGIS for later using "lines to poly"?

0
Clipping Rasters with a mask layer error
10
Python error with OpenLayers plugin QGIS 2
2
How to create polygons from a polyline graticule?
2
Python Error while installing Cartogram
2
Creating points from lines with length and rotation fields using script in QGIS?
3
QGIS 2.4.0: dissolve tool renders artifacts / errors
3
Gaps and overlaps appear after cutting a previously topologically clean shapefile?
1
ZeroDivisionError
3
How to get lines into polygons?