Each time I save a layer from QGIS as a spatialite it insists on creating a new db ( if you select a existing db you are asked whether to cancel or replace).

I want to package all the layers of a project into a single spatialite db for distribution.

I figure that I can use native sqlite tools to combine the layers from the individual files but it would be nice not to have to do so.

Once you have done either of the above, you can use the DB Manager to import any layer loaded in QGIS, of any origin, to the SpatiaLite DB.

I believe this to be a better option than using Qspatialite, as DB Manager is a core QGIS plugin and maintained by the QGIS team.

(Create empty db, now you can select all your layers and add at one go. see screenshot 1) 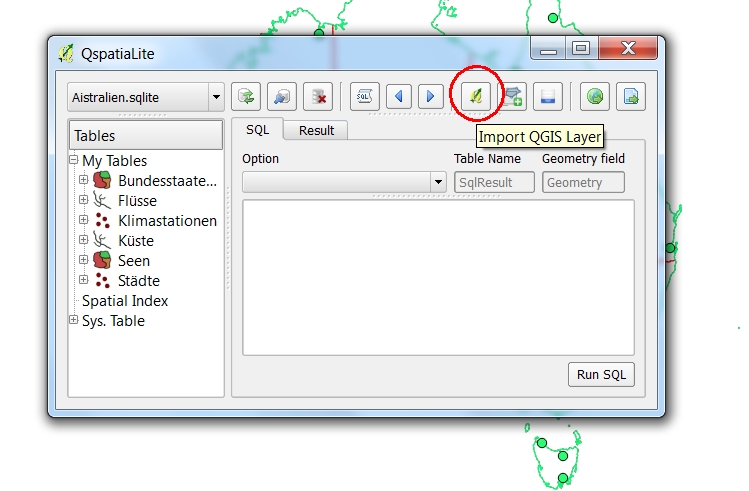 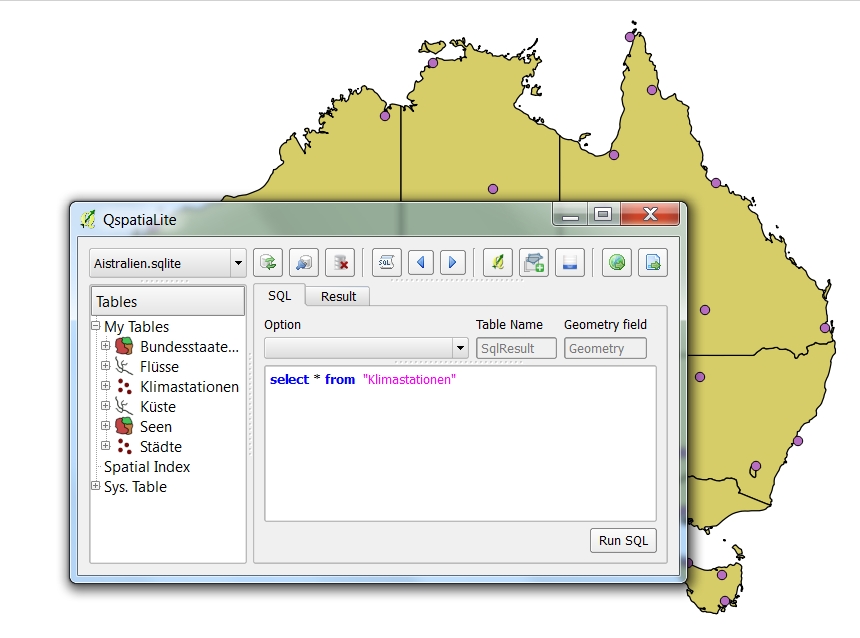