I am trying to overlay a raster Landsat 8 scene and vector scene boundary. Both are using WGS 84 + UTM48N. However, the vector (orange line) appears offset when overlaid on the raster. I have checked and confirmed that both layers have the same CRS (EPSG:32648), which is also being used by the QGIS map project. 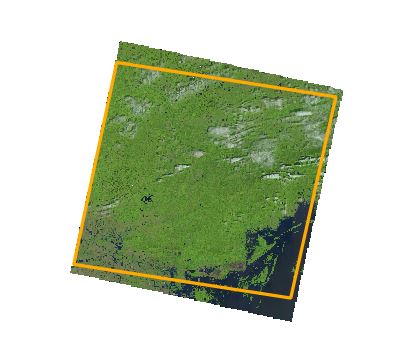 A similar issue has been brought up before, e.g. here, which noted a bug, but nearly two years later I assume this is now solved.

Anyone else experiencing this and can confirm if it is a bug or a user error?

Browse other questions tagged coordinate-system qgis-2.4 or ask your own question.