Is it possible to join points to a polygon in MapInfo Professional v10.0? 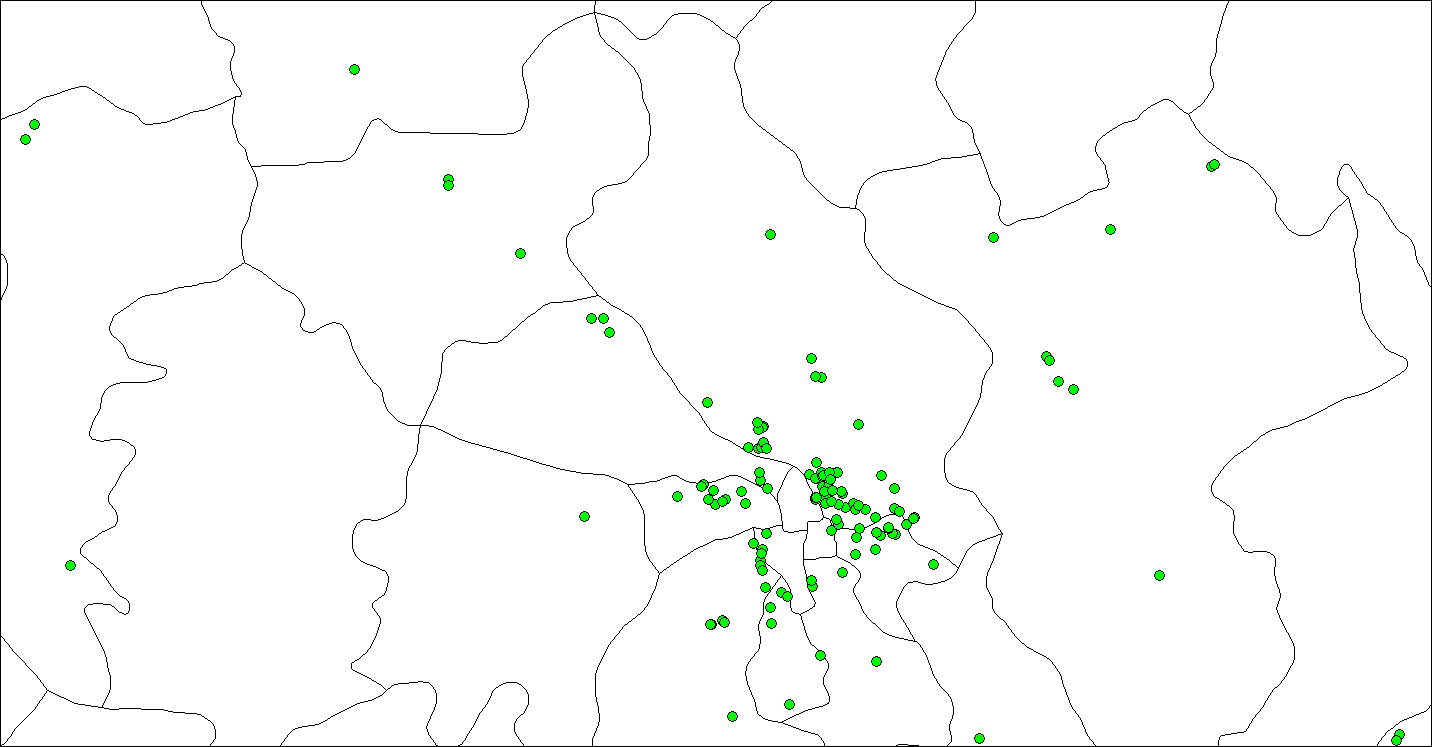 ... and I would like to assign the points to the polygons that they belong to. In ArcGIS this is accomplished fairly easy through using Spatial Join, but I have no clue how to do this task in MapInfo Professional v10.0.

This is a relatively easy process to perform in MapInfo. There isn't a Spatial Join tool in MapInfo, per se. However, you can do the join using the Update Column tool. Note, I'm using 12.5, but the steps are the same in 10.0. 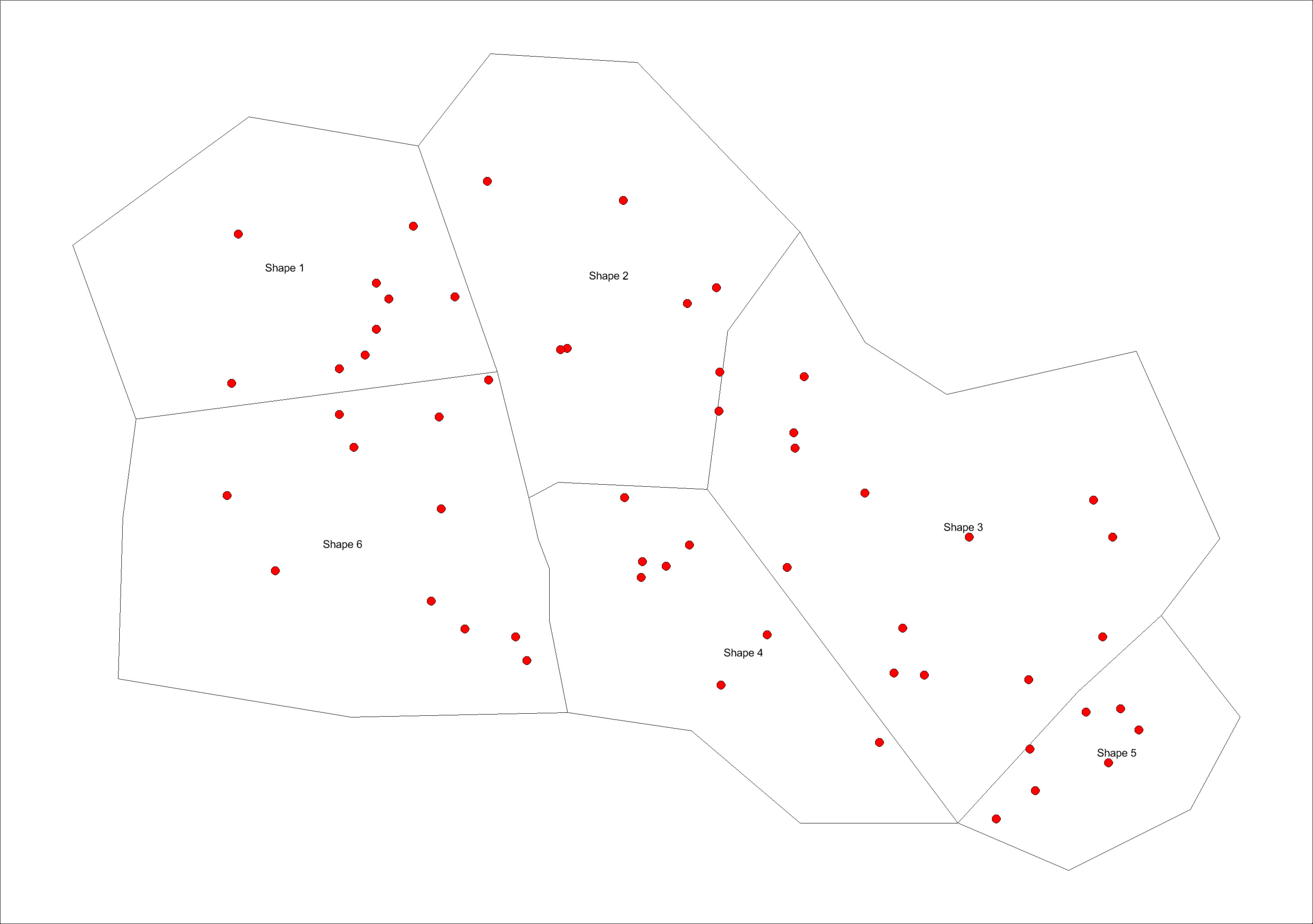 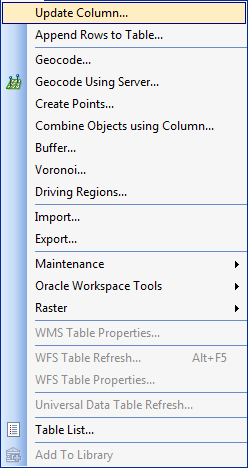 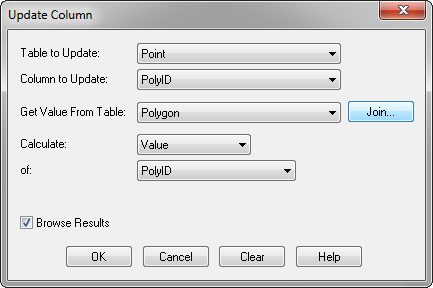 To show that this worked, here's an image of the points displayed thematically by PolyID: 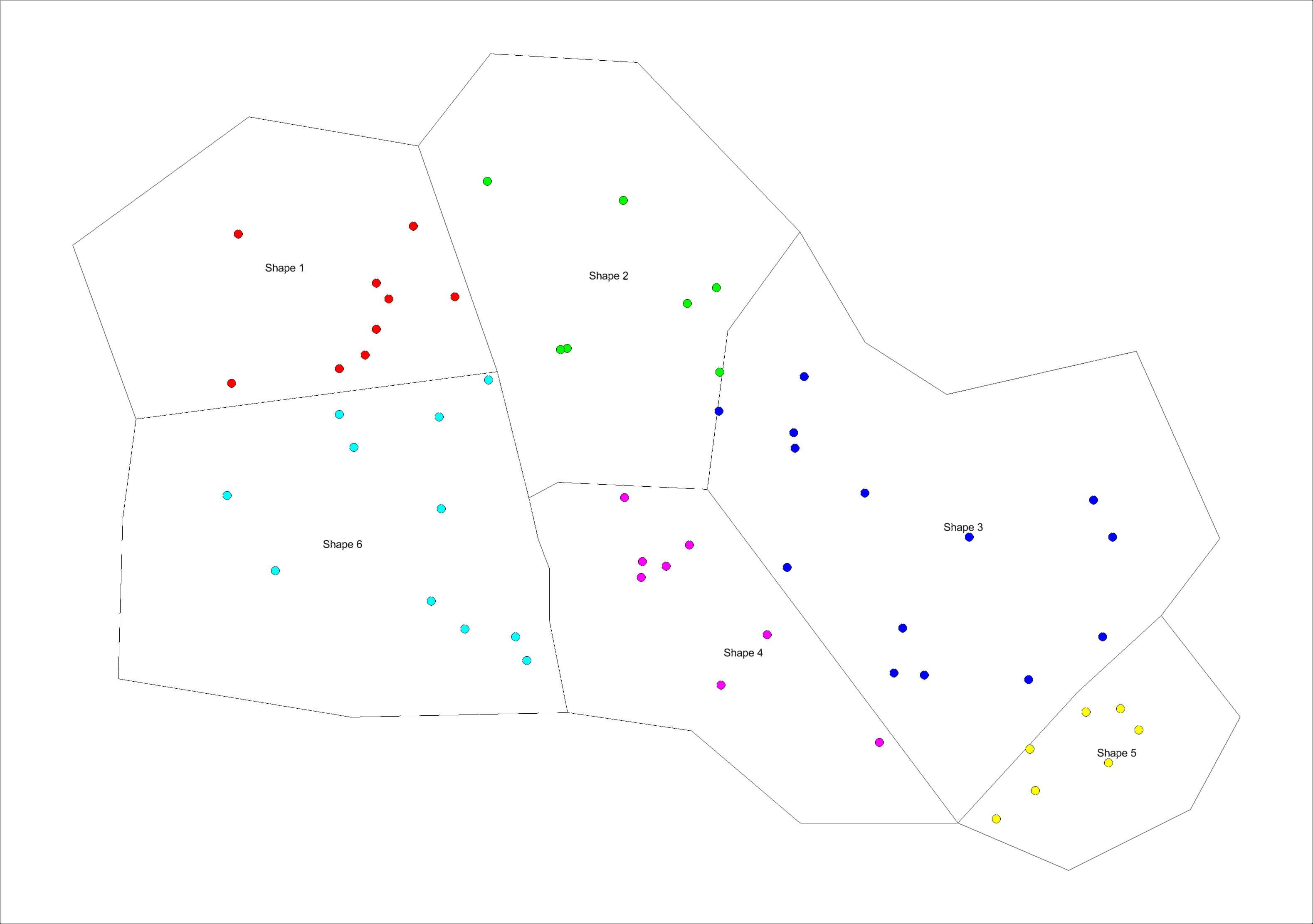 Not the answer you're looking for? Browse other questions tagged polygon point mapinfo spatial-join or ask your own question.