Create a “wide” table recording all overlaps between polygons in PostGIS

I have a set of overlapping polygons and would like to record which polygons are overlapping at each intersection. I have followed the instructions at:
boundlessgeo.com/2014/10/postgis-training-creating-overlays/

So I now have a set of polygons recording all the unique intersections between all the overlapping polygons (and have added the count of the number of overlaps) but I am stuck at how to indicate which polygons overlapped at that area. So for example if I had 26 polygons labelled a-z I'd like to end up with a table with 26 columns for each intersection showing a 1 or a 0 as to whether it was overlapping at that intersection. 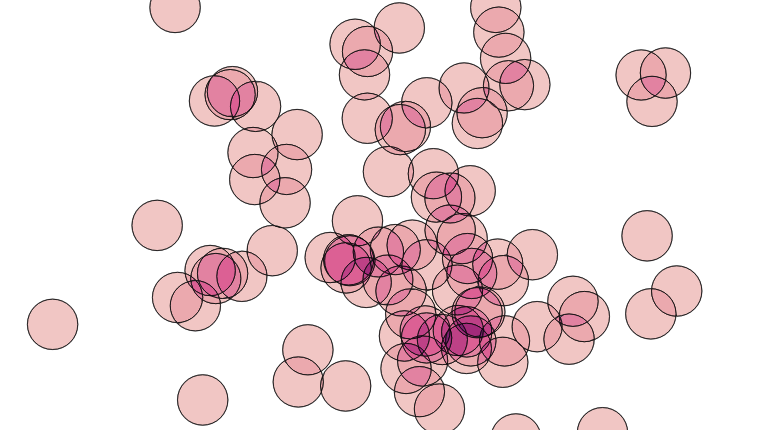 *3 get the count of intersecting polygons

John Barça suggested using crosstabN() which looks appropriate but still not clear to me how to implement it.

Browse other questions tagged postgis postgresql or ask your own question.

4
Is there a dissolve / ST_Union function that will close gaps between features?
3
Remove inner polygons postgis
8
Counting overlapping polygons in PostGIS using ST_Union very slow?
1
Need unique id and to select for polygons by size after ST_Dump, ST_Intersection
3
Query Z at intersecting point locations from a MultiPolygonZ?
1
Improving the speed of a Postgis spatial query
1
'UPDATE 0' results for ST_Within query - locating points within polygons
11
How to recursively loop through parent polygons intersections to get smallest (child) polygons with no overlaps?
4
Getting attributes of intersected polygons using PostGIS