I have this street network of the center of Turin (IT), composed by lines representing streets, and black points representing intersections. 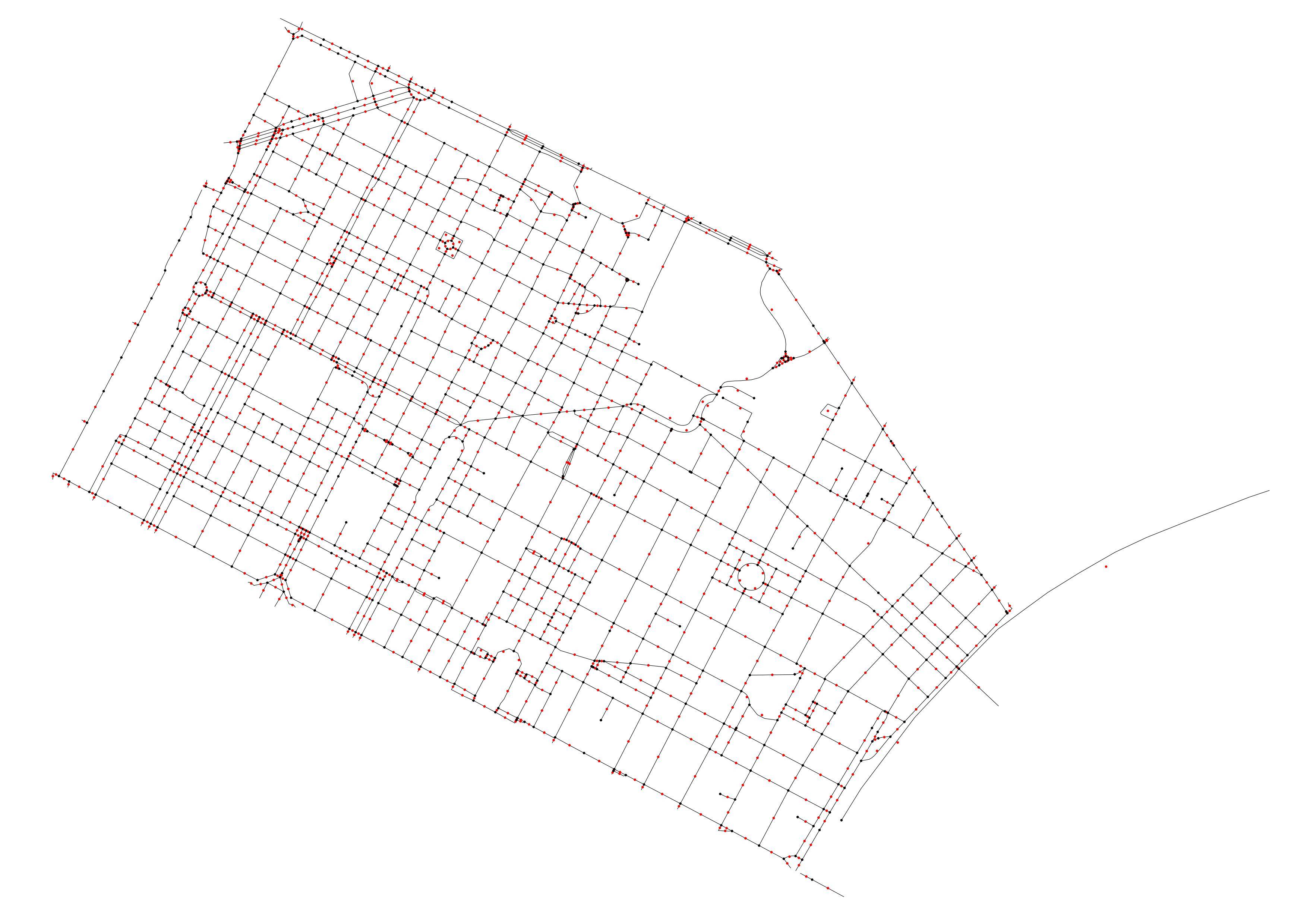 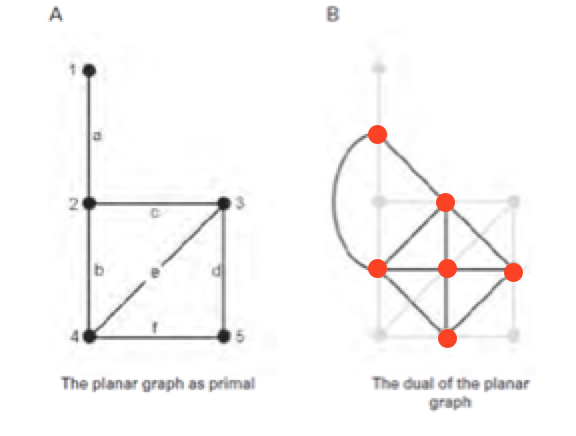 The attribute of the intersections, that are the black points, are simple Ids: 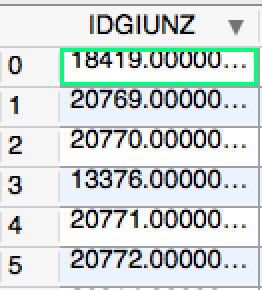 Do someone have an idea about how this can be done?

I've thought about pharsing the lines start points over the end points and vice-versa, but I really don't know how to do this.

The script below assumes there are 3 feature layers:

Only essential part of the script shown below, i.e. no error handling, parameters assignment, etc: 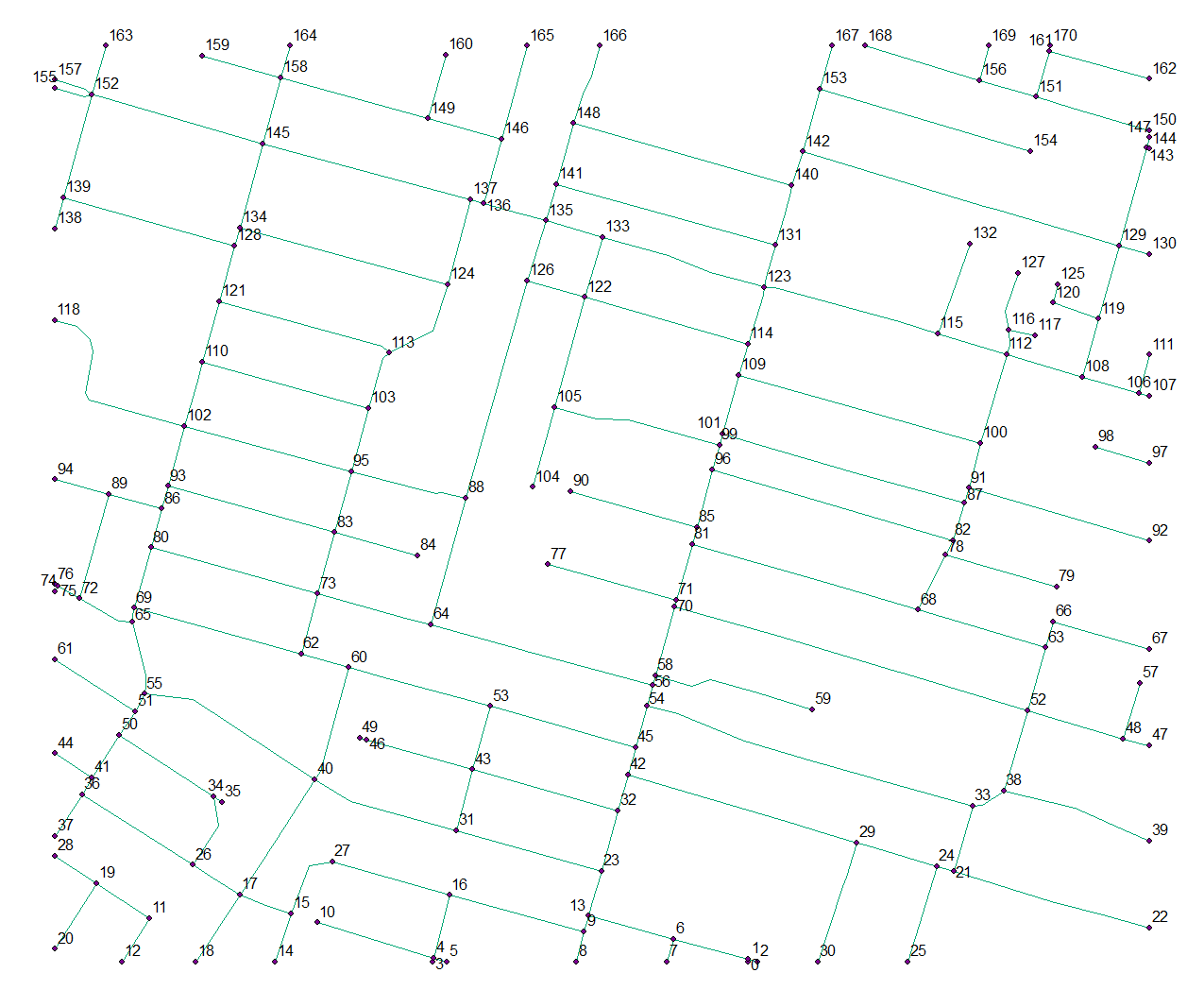 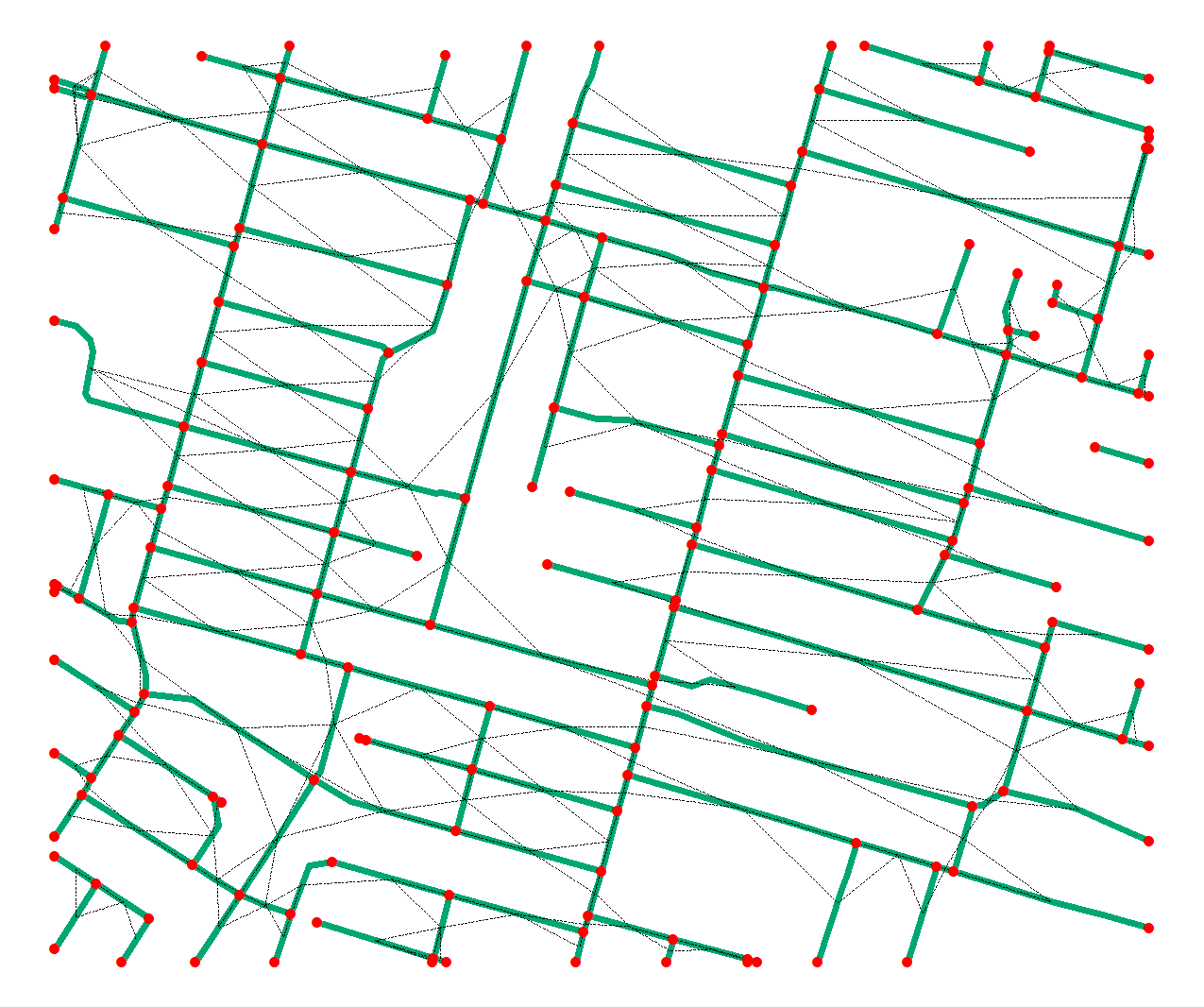 Not the answer you're looking for? Browse other questions tagged qgis point intersection line centroids or ask your own question.

5
How to find all intersections and count lines arriving at each intersection?
13
Intersecting lines to get crossings using Python with QGIS?
1
Get the coordinates of all points having the same given latitude along a line shapefile
4
Generating and populating point shapefiles from polyline shapefiles
2
How to dissolve two lines only when there is a point between them?
6
Length of line on specific point (from point layer)
3
QGIS Assign point data to a line layer considering line direction
1
QGIS distance between centroids from NUTS1 information