In QGIS, I'm trying to plot a centroid of only the census block with the highest population within each census tract. So there should only be one point per tract- that of the block with the greatest population. The two shapefiles that are relevant here are: 1. Census Tracts, which has the ID of each tract in the attribute table, and 2. A population density grid at the census block level, which has the pop. count per block, the tract ID, and the blocks ID in the attribute table. See screen shot. Thick lines are tracts, thin lines are blocks.

The end result is I want to do a nearest hub analysis based on the block with the highest population within any given tract.

I'm new to GIS, so you may have to spell some things out for me. I'm only about a month in. 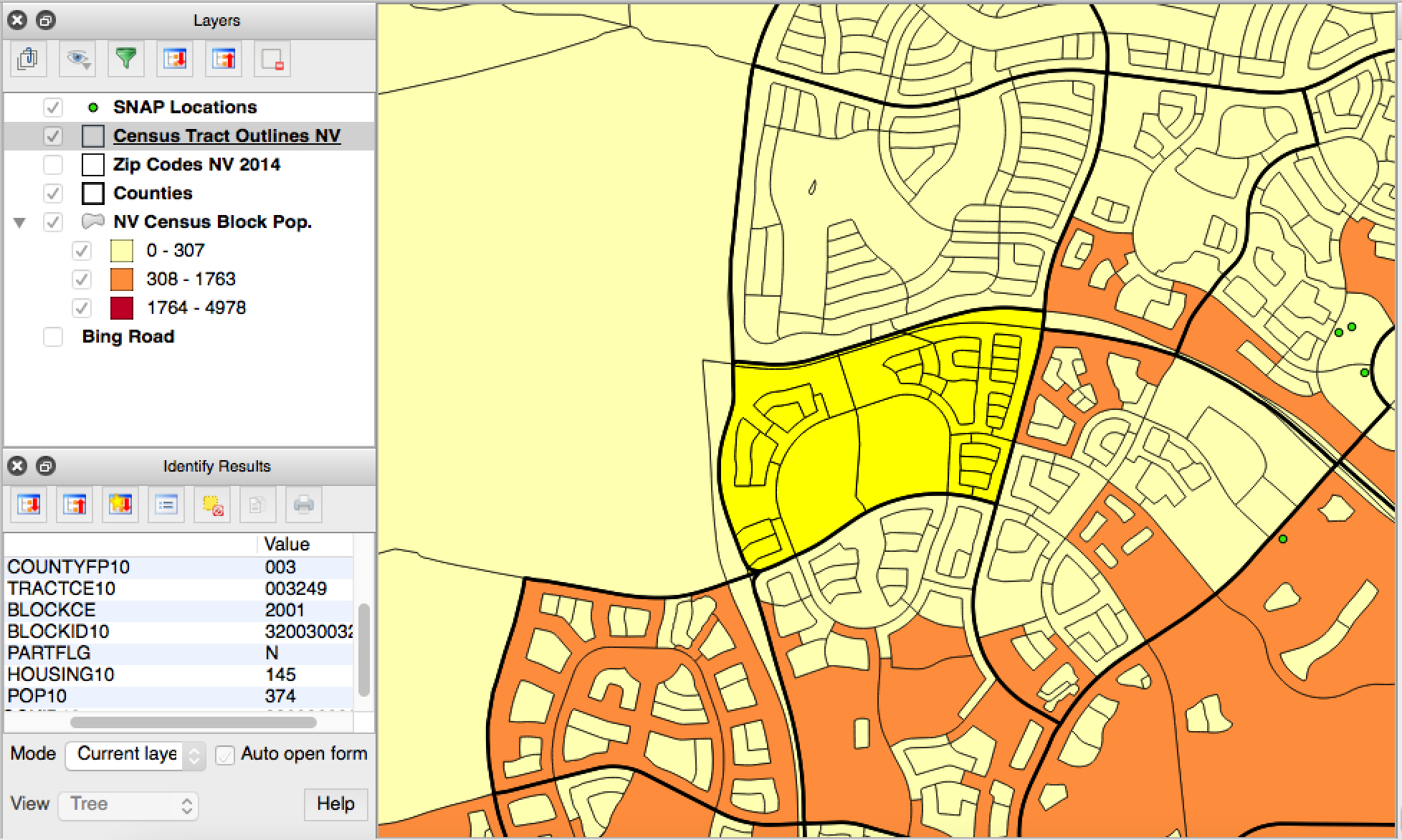