How to transform isolines to isopolygons with postgis?

I have a table a postgis table of isolines that's defined like this: 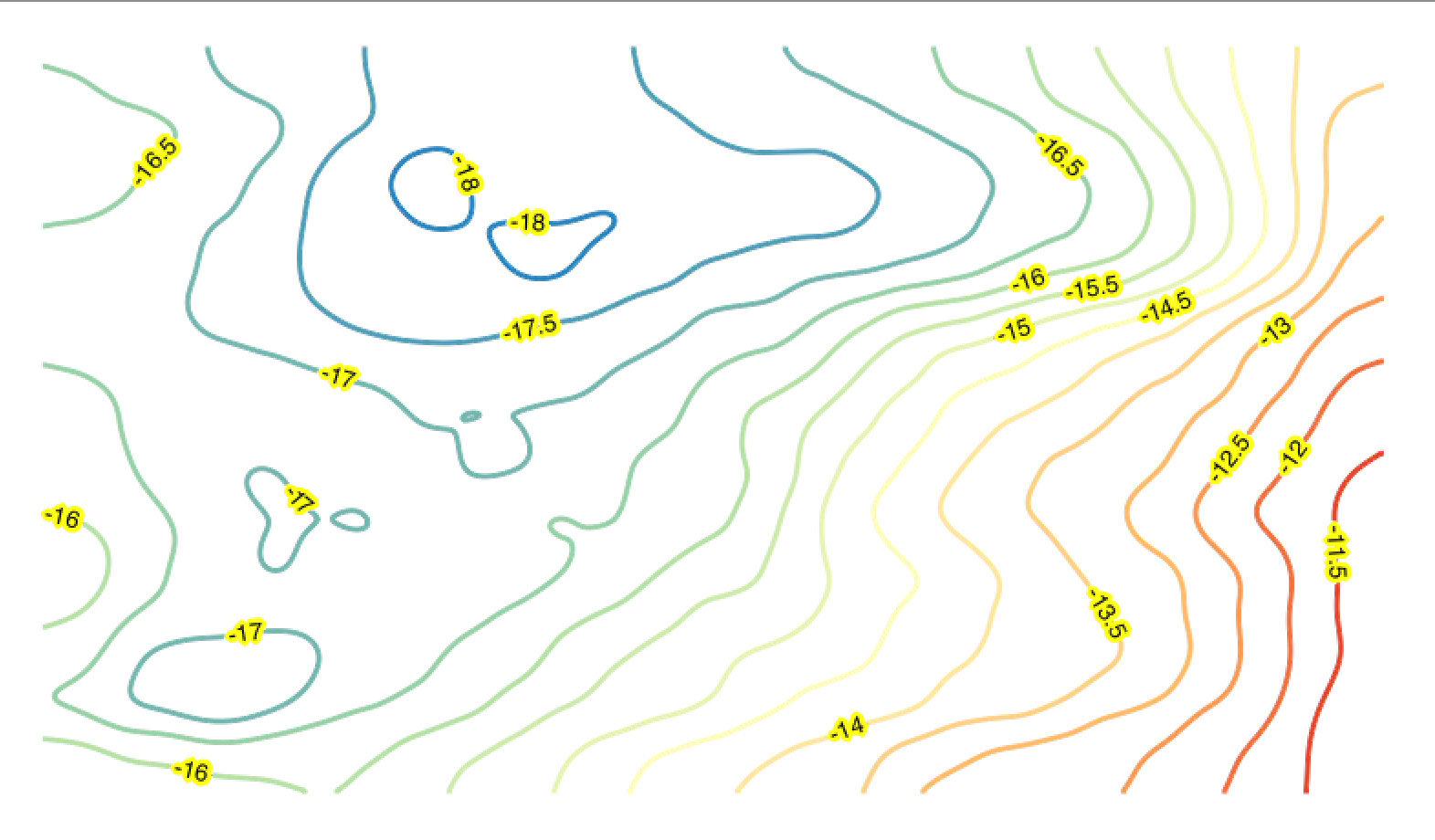 I know the spatial extent of my data, so I can add a Bbox, so the LineStrings can be sort of closed. 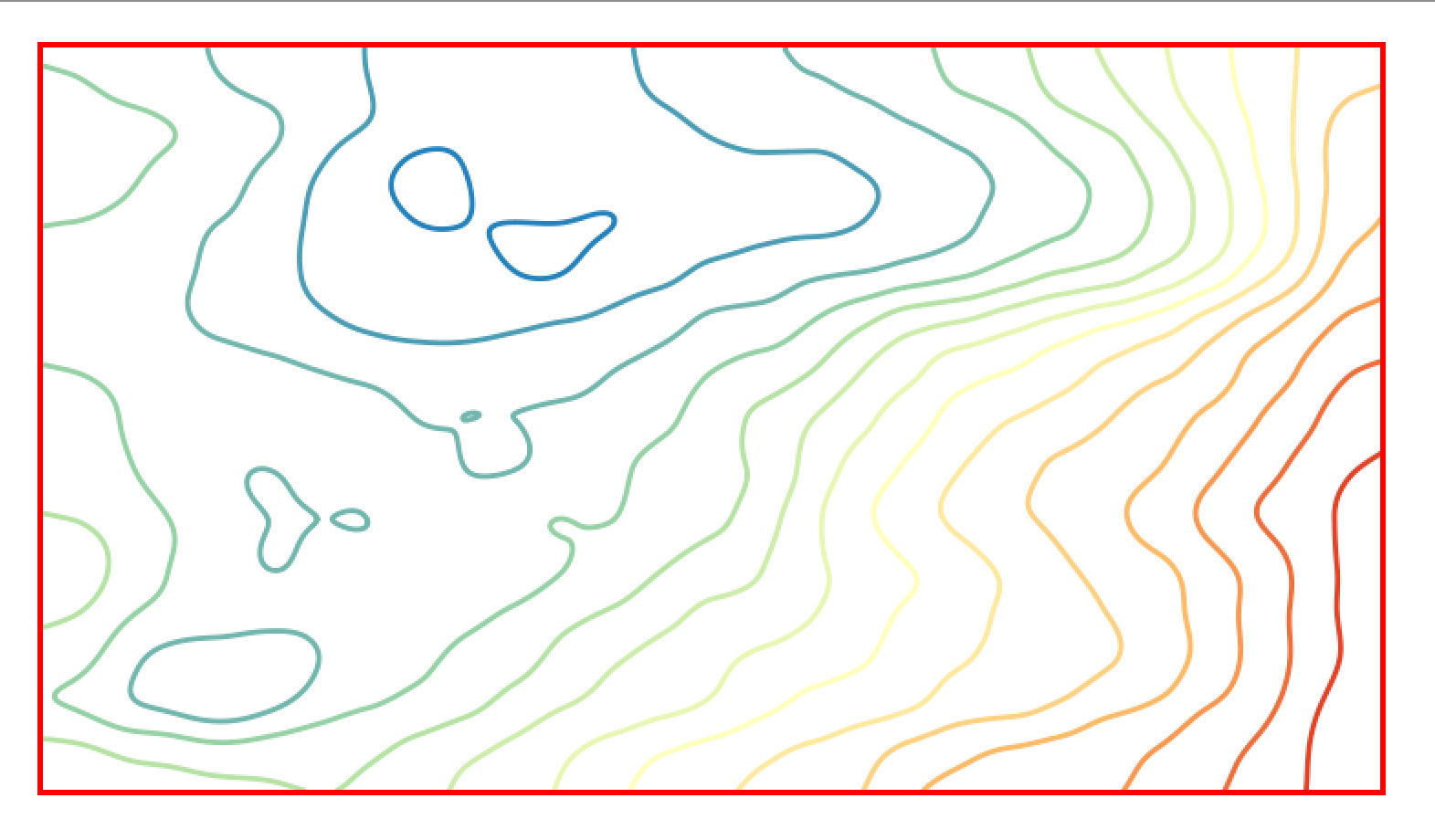 I want to create a table of isopolygons myisopolygons from myisolines table, with polygons, that won't overlap but create a continuous surface and have a column val with the lowest val of isolines, from which the polygon was formed. I understand it can be formed from self-closed isoline (island), or isoline closed with bbox, in that case the val should be taken from that particular isoline. Visually it should look like this: 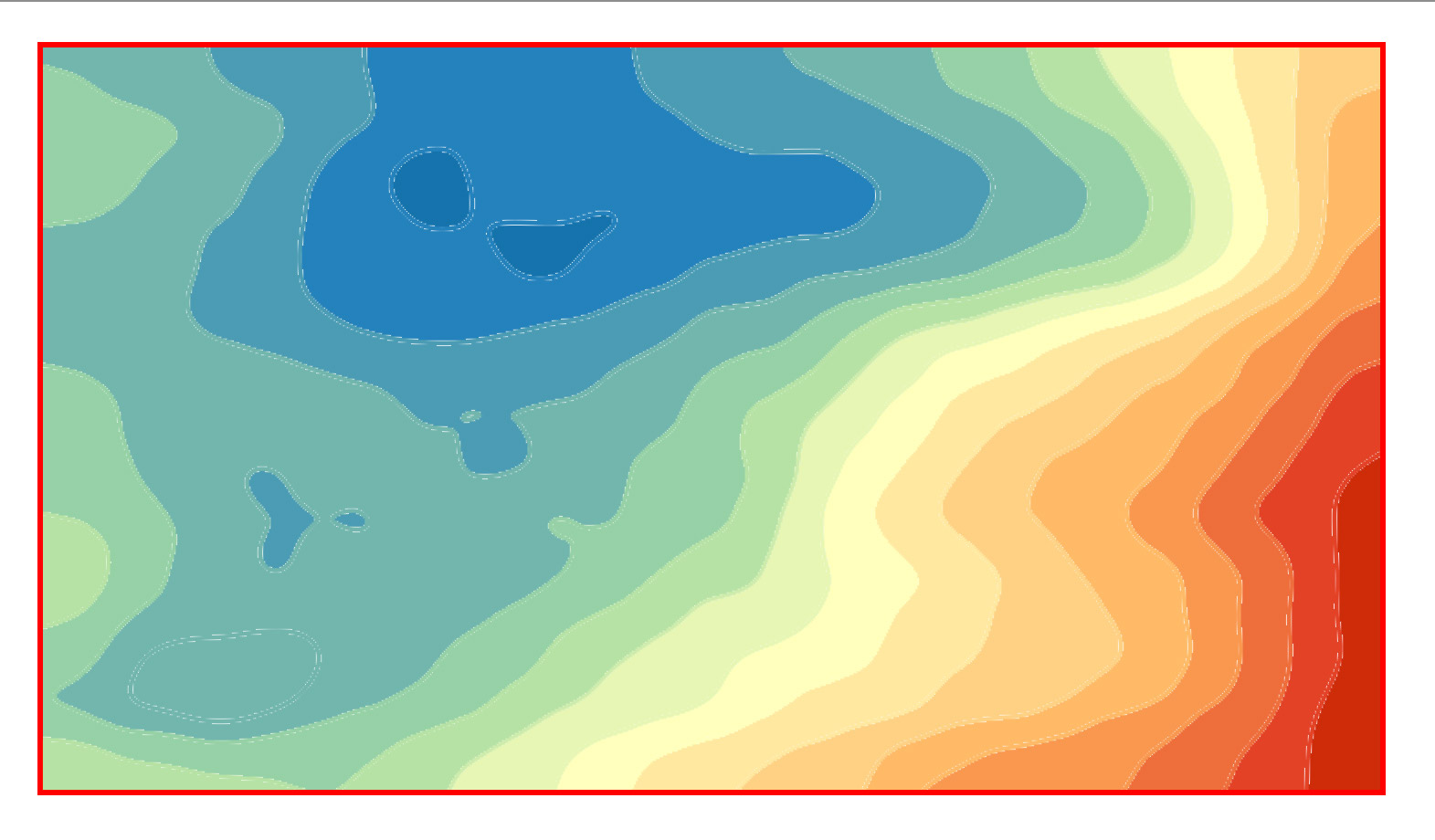 I thought that I can create topology somehow and then transform faces to polygons, but I don't understand how to do it properly. How can this be done?

Another option would be to recursively use a difference function between bbox and each created polygon, but I guess that's not the right way to do it, and definitely not fast at all.

Here's a solution using ST_Polygonize. It generates a polygon for each boundary, and provides the min and max elevation covered by the polygon. The algorithm cannot distinguish between a peak and a depression and will return the same elevation for both the min and max in these cases.

The WITH clause of the query "closes" any open contours by unioning them with the slightly-contracted extent of the existing contours. (The extent is contracted to wash over any round-off errors resulting from the use of ST_Extent, which produces a single-precision box, with ST_Polygonize, which requires perfectly closed and noded inputs in doulbe-precision). If your contours are already closed (i.e., you're working with an island), then this step can be omitted.

I am not very exerienced, but I would try function geometry ST_MakePolygon(geometry outerlinestring, geometry[] interiorlinestrings);

Using your bbox and iterating over each contour line, you can use ST_ConcaveHull to convert each region into a polygon.

Not the answer you're looking for? Browse other questions tagged postgis postgresql polygon convert linestring or ask your own question.

6
Why does GeoServer/OpenLayers show only points from my PostGIS?
0
Defining a WHERE clause from a subquery for a query to create a handy view
1
How can I create isochrones in postgis/osm2po/pgrouting and then save the isochrones as polygons?
2
Deleting duplicating edges while creating grids from centroid points
2
Update one table from another based on spatial join
2
How to find max value for id appearing anywhere in another column?
1
Error while using ST_Line_Interpolate_Point: first argument isn't line
0
Populate field with drive time values during isochrone creation in Carto