Working with AIG Raster format in ArcGIS for Desktop?

I downloaded a specific layer which has the format "AIG" as you can see in the screenshot. 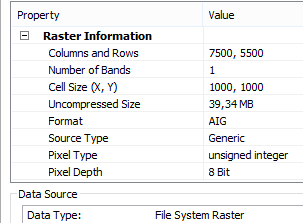 It has no projection so I applied "Define Projection" on it. I searched for the projection and found the following: 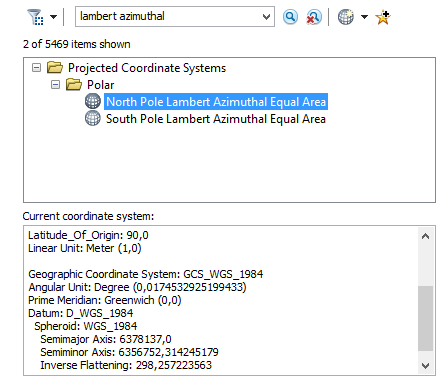 After applying the first one using "Define Projection", nothing changes in the file. By this I mean the spatial reference is still "undefined" and the coordinate system is unknown. I also tried other projections but nothing works. If I convert it to a polygon first, define projection works but the reference on the map is still completely wrong. I think these problems occur because of the "uncommon" raster format?

I also think that the projection from the screenshot is not equal to the one I posted up here?

My goal is to project it in the end to "British National Grid" as all my layers I work with have this projection.

I also tried it on another computer with ArcGIs 10.2 and the same problem occured.

See these FME links for further reference to the AIG format: 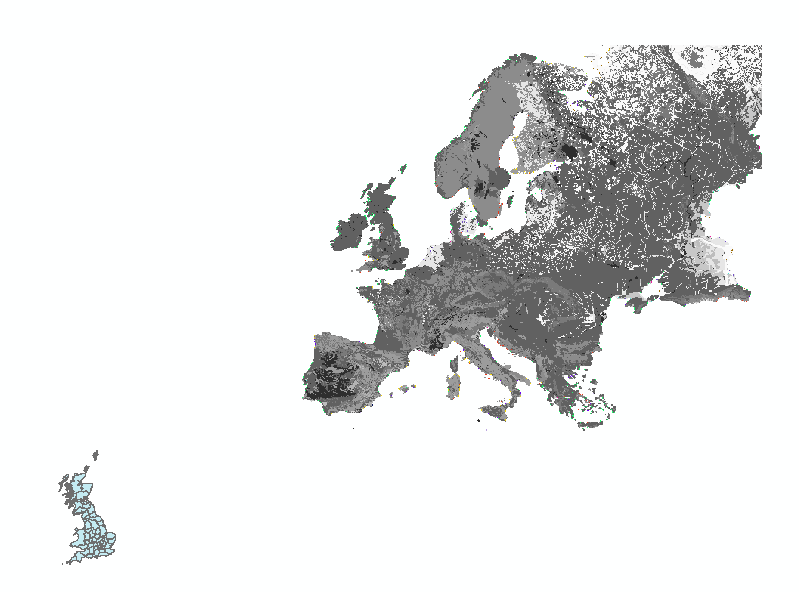 103
Identifying Coordinate System of Shapefile when Unknown?
3
How to find the projection of an image?