I'm trying to use QGIS (2.6.1-Brighton) to aggregate polygons according to an ID attribute.

MI Geographic Framework School Districts (v14a) is the name of the shapefile I'm working with.

I'm trying to create a shapefile of Intermediate School Districts, which in Michigan are a level of aggregation above school districts.

I should be able to do this using the dissolve tool, as there is an ID variable in the v14a shapefile (called ISD).

However, upon doing so, the resulting polygon layer appears to have been re-projected and rotated. 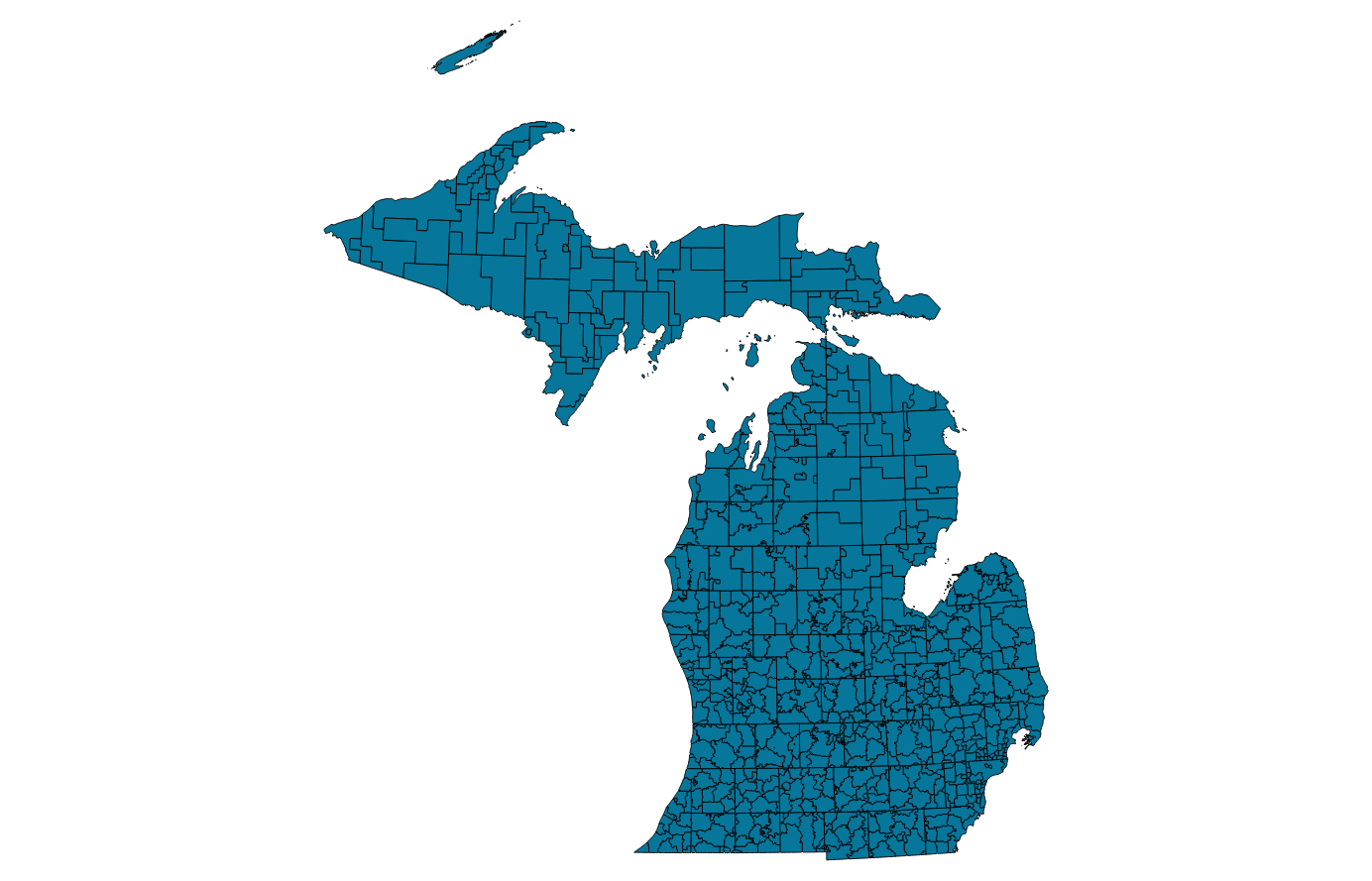 The CRS of this layer is strange, but here's the definition:

And here's the result of the dissolve: 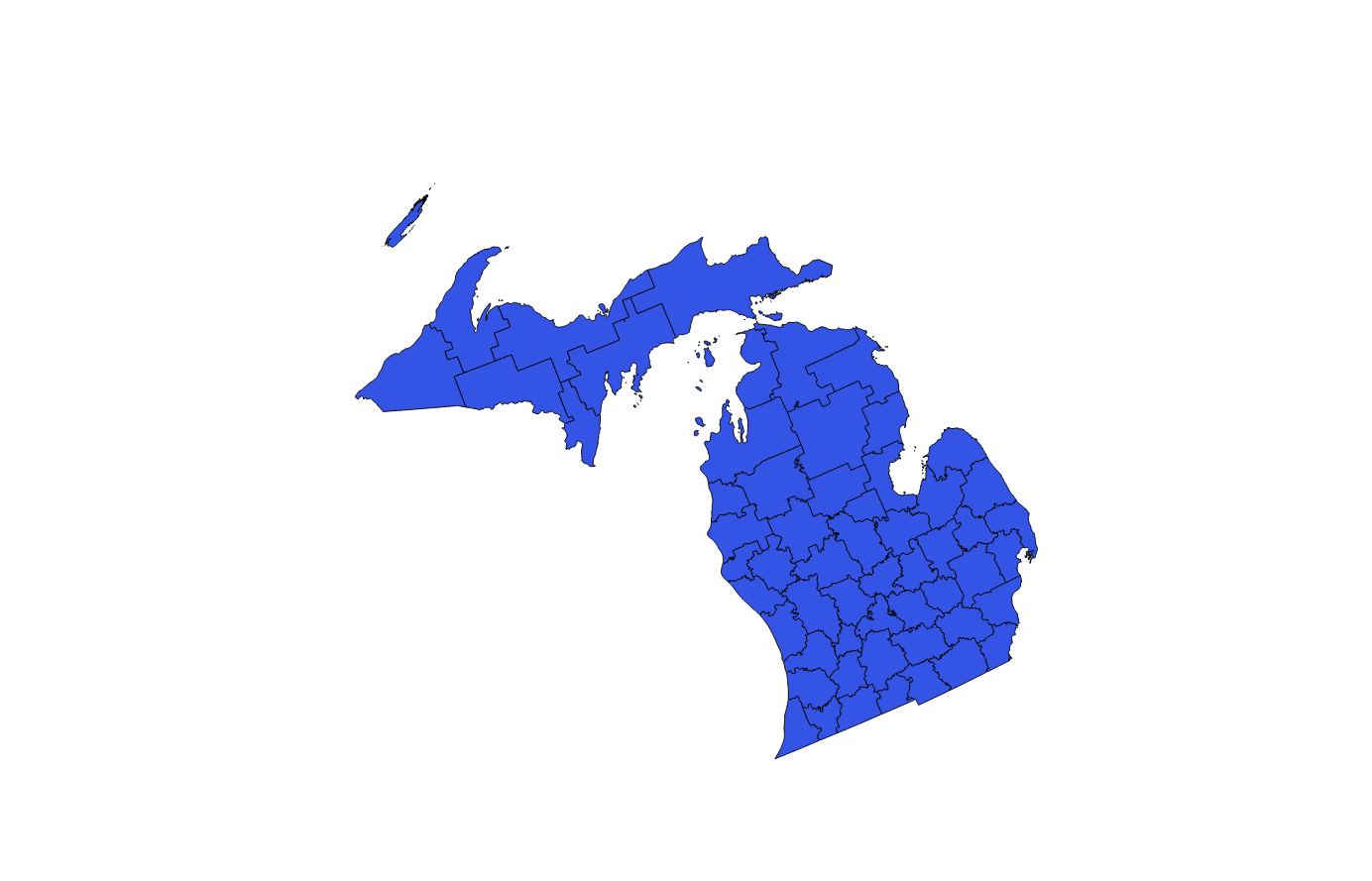 Any idea what's going on here??

I would be particularly grateful if there was a way to reproject the rotated layer so as to undo the rotation, as I had already done a fair amount of stuff by hand to add new attributes to the merged layer (so that starting from scratch would require a lot of repeated manual labor).

Assuming you don't use the latest QGIS version (you don't mention any version in the original post), upgrade your QGIS version to 2.6.1-Brighton. I've followed the work flow you described (same data, same dissolve base field) and got the dissolved data properly located.

If there is something unclear, please tell me.

Not the answer you're looking for? Browse other questions tagged qgis coordinate-system dissolve or ask your own question.

3
Problems with matching layers with different projections
4
Projecting shp from GK3 to UTM32 with BeTA2007
0
Extract layer attributes and addresses QGIS
4
How do I make this into a working CRS in ArcGIS?
5
QGIS doesn't create the correct projections when creating new shp files
2
CRS problem between QGIS and fiona / OGR
4
Clipping a shapefile in QGIS that has user defined projections
4
How to convert from a local coordinate system to UTM (and vice versa) using mathematical expression
1
Transforming map with "custom" CRS to WGS84?