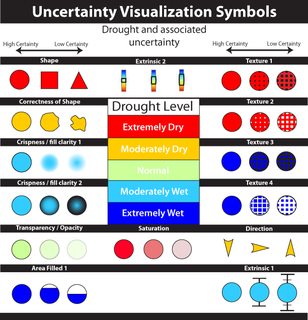 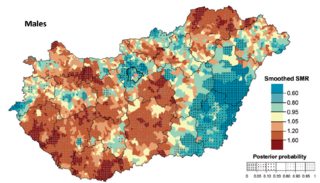 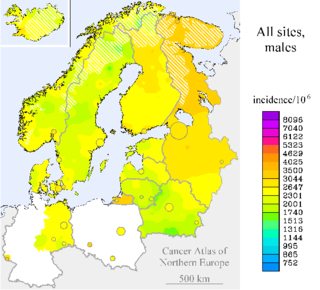 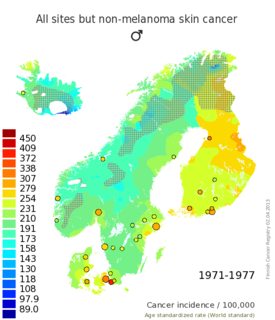 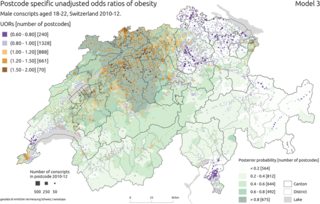 15
How to implement value-by-alpha map in GIS?

1
Creating a graph from a Field values (VBA ArcObjects)
7
How can I generate a range of pantones for a map?
4
How to print pie charts in QGIS?
2
How to combine use gradient symbols for layer properties excluding 0?
11
Making a map that can be easily resized or scaled
3
Qgis Text/Annotation as layer
2
R and osmar : How to merge two adjacent osm files with overlapping nodes and ways?
0
Standard deviation or standard error, which is right to present along with average as error bar?
1
What page size to insert a map into a report?