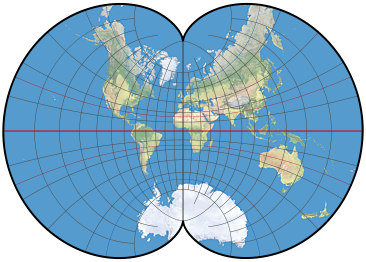 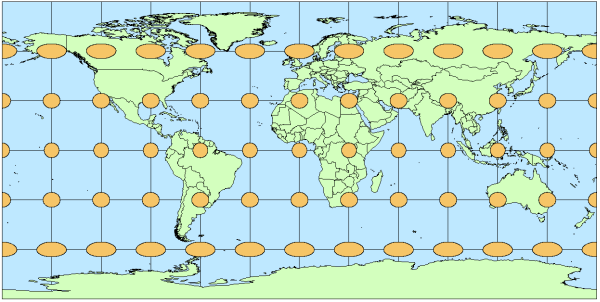 4
ST_Area of a buffer differs by coordinate
2
Getting different resolution between horizontal/vertical directions, from lon/lat to openlayers map?
1
What's wrong with using latitude and longitude as X and Y on a Cartesian space?
0
Implementing "conformal mapping" in OpenLayers?