How to union linestring data distributed on multiple layers?

I have four shapefiles. Each contains a linestring as shown in the image. Each shapefile is represented as its own layer in QGIS. 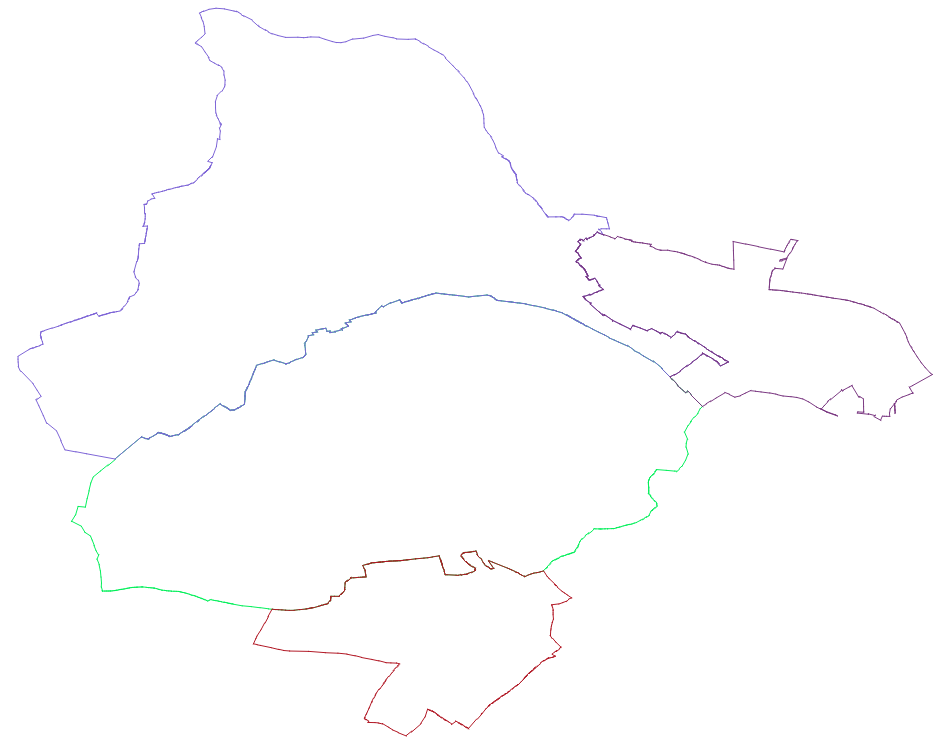 I would like to union these linestrings into one polygon which describes the outline of all four shapes as shown in the following image I produced with Gimp. I could not dissolve the parts since they are spread on four layers. 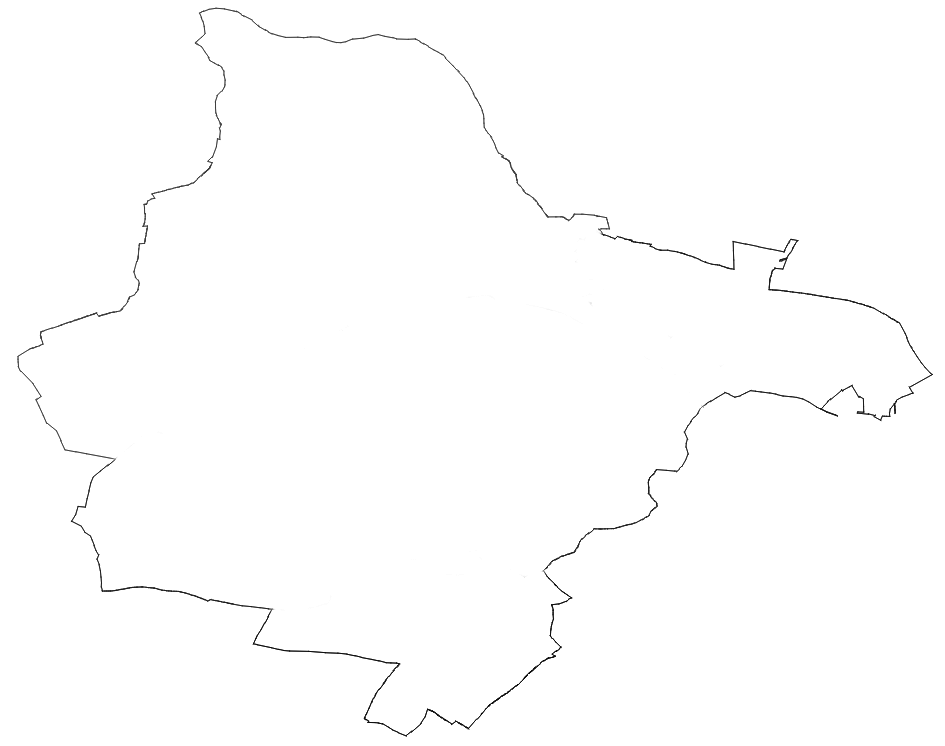 I uploaded the shapefiles for you to try yourself. The archive contains the four separate shapes as well as the merged geometries (Pfinztal-Merged-4326.zip) I produced.

Browse other questions tagged qgis merge dissolve union or ask your own question.