How do a transform a geotiff image to use the projection of another image?

I have two sets of glib2 data from different sources which I would like to process together.

Each image has a different projection and resolution (I don't know if resolution is the correct word to use here.)

for example, here are my two images: 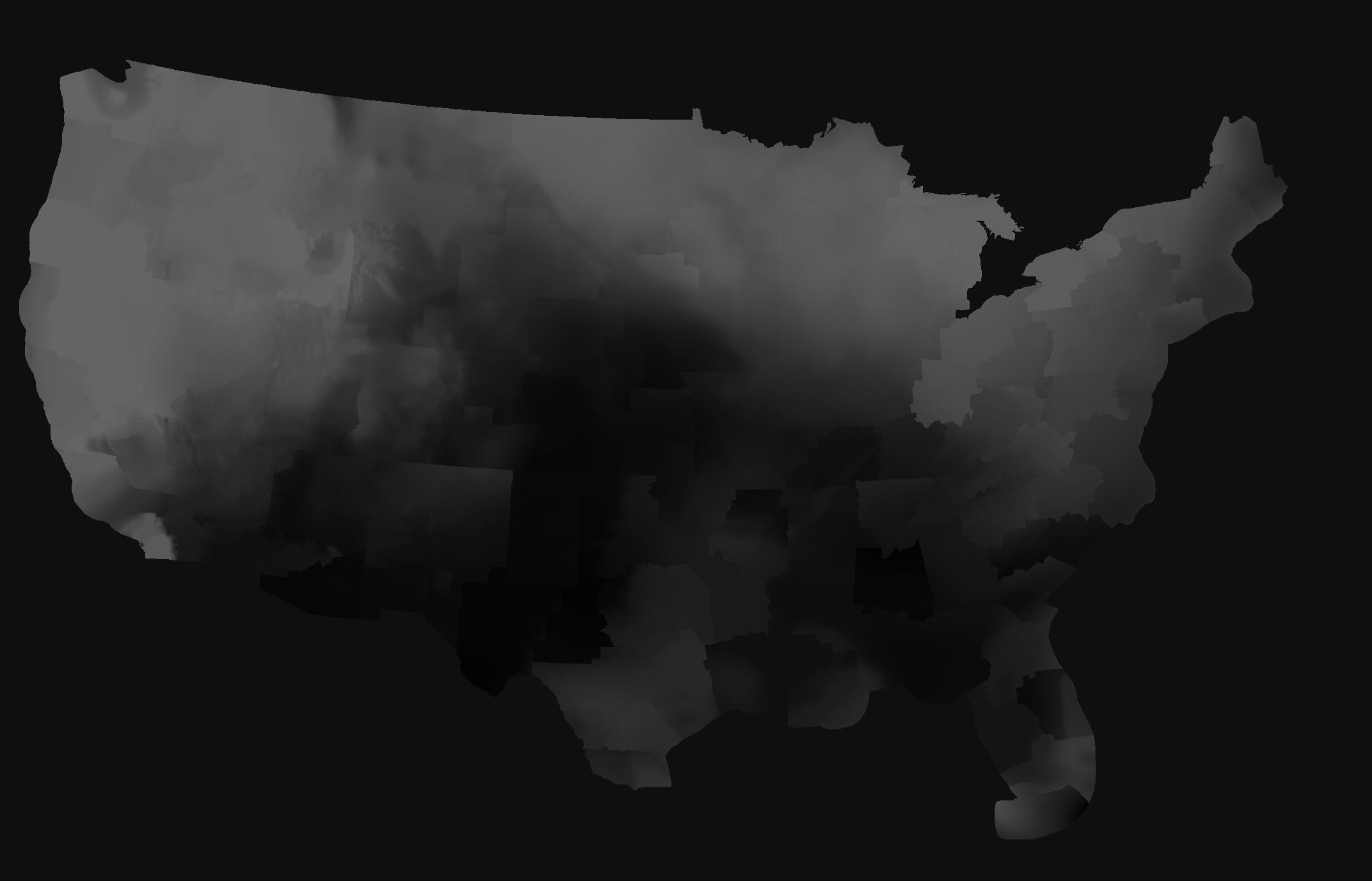 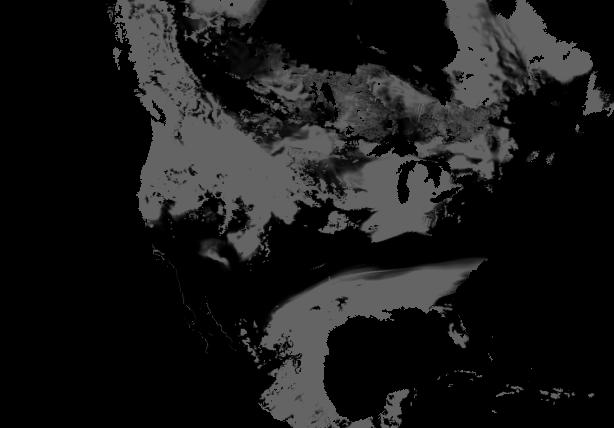 both of these images I generated by parsing the glib2 data and writing the output to geotiff. Here's my code:

I have tried parsing in both sets of glib2 data and then at the point where I'm setting the projection and geotransform I use the other set of transforms than the data.

So the data used is different from the transform and projection used.

When I do this, it makes no visible difference. It seems like the change in the transform and projection have no impact.

I know I'm way off base here, because I think I need to use the same transform and projection data as I do the actual data, but I don't know how to transform the image to another projection.

How do I do this?

Here you have example of what you are trying to achieve I think: http://jgomezdans.github.io/gdal_notes/reprojection.html

Below is an except from the link above.

I discovered it's necessary to use the function ReprojectImage and supply both the source and dest projection as arguments. Source is the file containing the data, match is the file projection I want to copy.

Now the correctly projected result is stored in data_result.

Not the answer you're looking for? Browse other questions tagged python osgeo or ask your own question.

1
Writing array to vrt
1
Using GDAL/Python to stack georeferenced images of different sizes
3
Pan sharpening Quickbird images in Python
1
How do I correct the GeoTransform of a GRIB dataset if I scale/crop the data?
1
NumPy to GeoTiff for use with Gdal
0
Creating a multi-band GeoTIFF
0
GDAL, python: How to create a GDAL dataset object from a numpy array
1
How to select one band in image using rasterio