Determine projection of a shapefile

Is there anyway to determine projection of a shapefile which doesn't have .prj file?

I am trying to re-project this shapefile to another projection, I know that it is Lat long data. I could manage to load this in GIS tools like this or QGIS 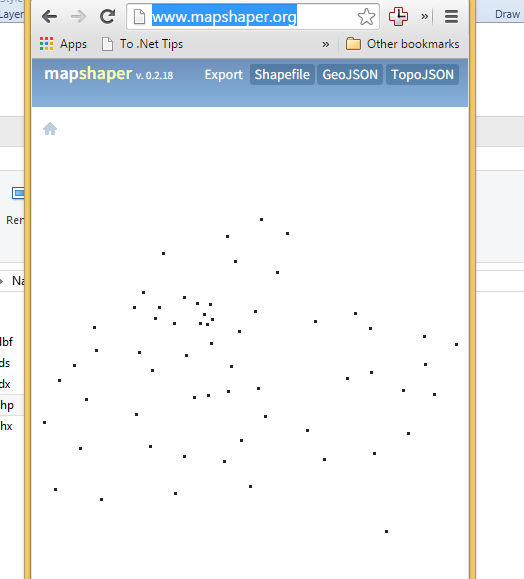 Based on DBF data, it's Auckland data. According to this link the EPSG code of New Zealand is 27120 as the picture indicates:

Also I tried to display a point of this shape in Google Maps and it worked:

But still not sure what is the projection of this shapefile? I don't think it's WGS84 because I wasn't successful to reproject it from WGS84 to EPSG:27120 which is New Zealand grid system.

If it's not WGS84 how does Google display the point successfully?

The shapefile is available here, it is small (5KB)

shapefile coordinate-system
Share
Improve this question
edited May 31, 2017 at 6:49

I'm not sure how you can obtain a shapefiles initial CRS but you can reproject your shapefile to another New Zealand grid system (EPSG:27200 - NZGD49 / New Zealand Map Grid) via the Save As... option.

I used QGIS 2.6.1 to successfully reproject the shapefile: 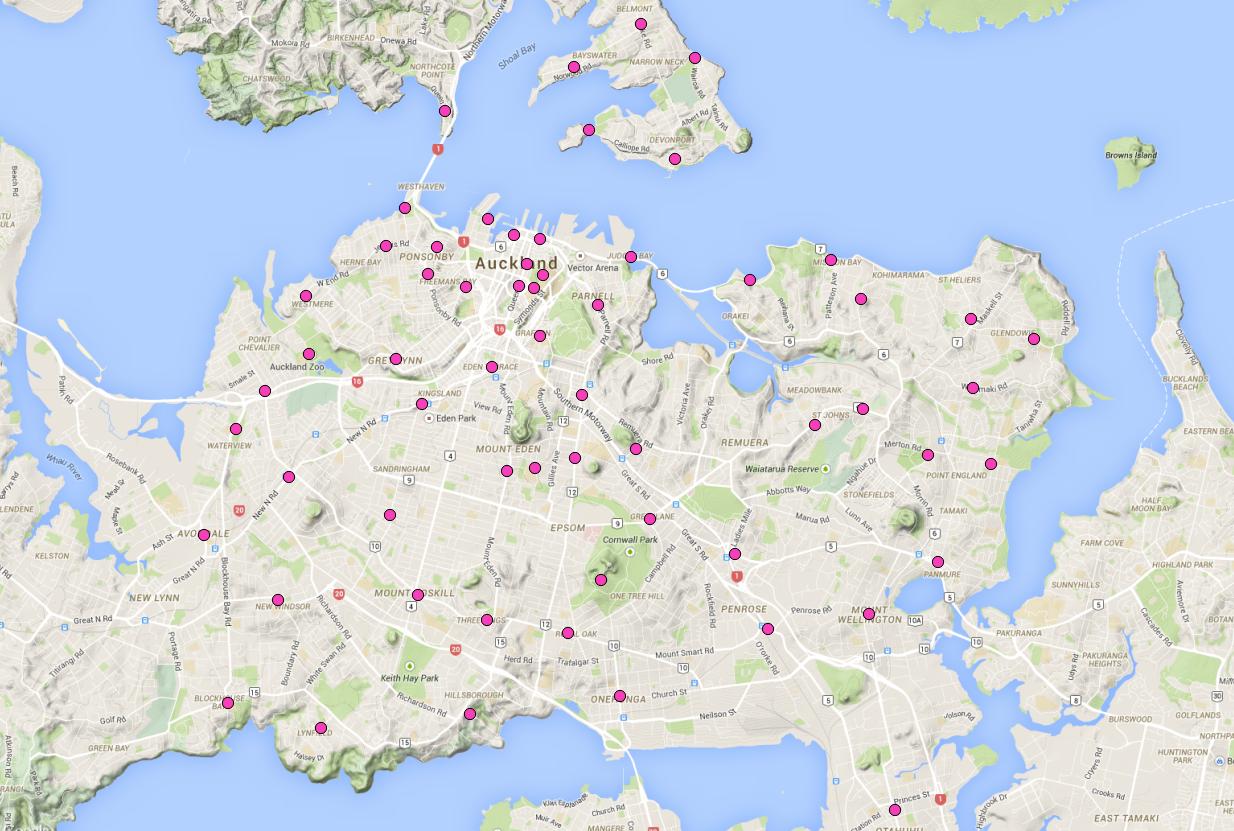 Not the answer you're looking for? Browse other questions tagged shapefile coordinate-system or ask your own question.

1
Reprojecting a shape to UTM33
0
New Zealand Projection System
2
Reprojecting from Wagner VII using QGIS
3
Define vector projection and reproject shapefile in ERDAS IMAGINE 2013?
2
Transforming CAD File To shapefile (with Projection) Using FME Batch File
1
GCS Sphere EMEP vs GCS WGS 1984
3
Can I use the function ST_Buffer in meters with the projection EPSG:4326 on SpatiaLite?
1
How to change projection in geoplot