I've searched previous posts to see if anyone asks a similar question, but I haven't found anything. I have a multiple feature classes, each containing multiple polygons. I have two desired outcomes:

I currently have an ArcInfo (Advanced) license, but no extensions. If there is a way to accomplish my goals with either ArcView (Basic desktop) or ArcInfo that would be preferred. But if there is an extension out there I would be curious to know what it is.

Answer based on 3 polygon layers: 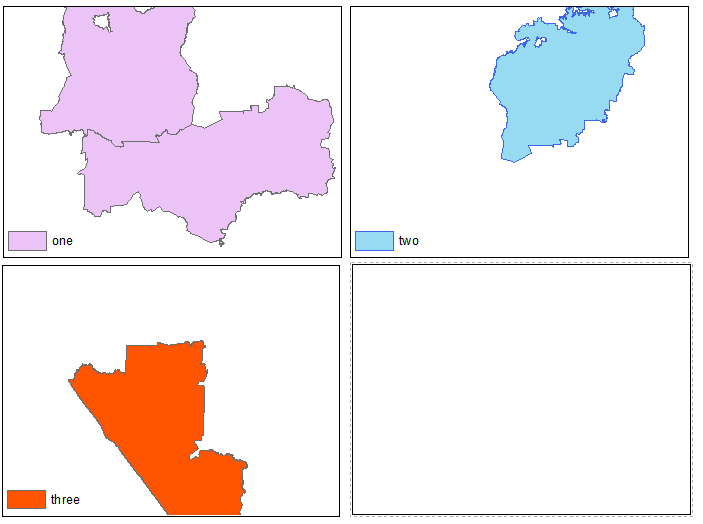 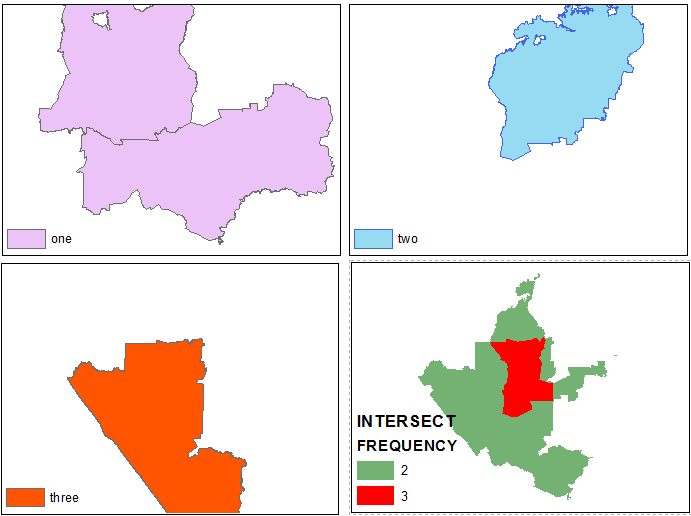 You can also select polygons frequency of which is above 50% of layers count. Their extent is your answer.

Not the answer you're looking for? Browse other questions tagged arcgis-desktop intersection model or ask your own question.