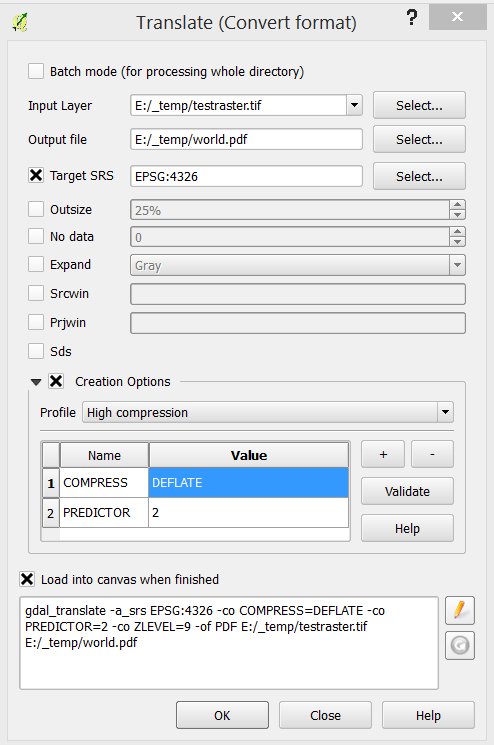 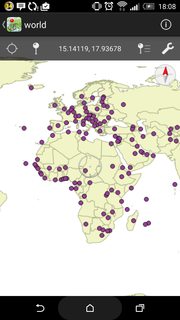 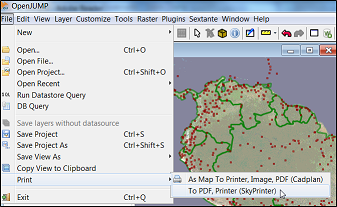 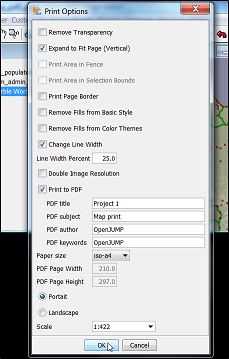 13
Is it possible to export geospatial PDF from QGIS via GDAL/OGR?
2
QGIS 2.16 Composer - Georeference tif/pdf to import to Avenza PDF map
0
Geospatial export to PDF
-1
Hand-held GPS to which I can upload imagery and shapefiles?