How can I eliminate leftover border/boundary in QGIS?

I am trying to generate a shapefile which contains the unincorporated areas of St. Louis County, Missouri.

Here is St. Louis County from the US Counties shapefile: 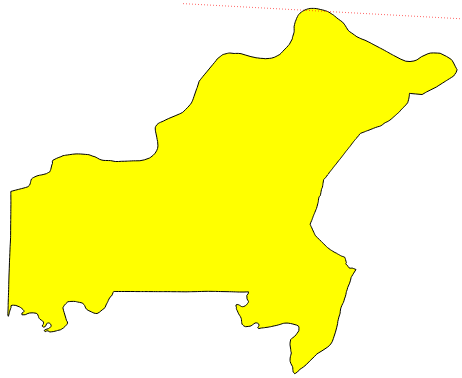 Here are the incorporated municipalities from the Places shapefile: 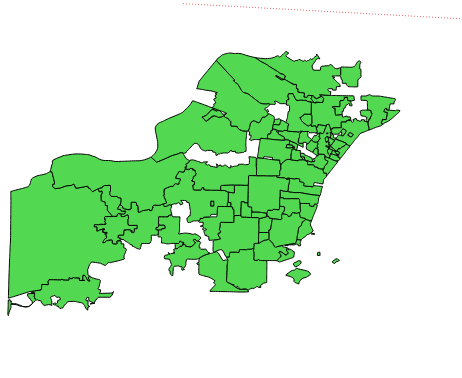 In QGIS, I dissolve the municipalities together to make one "incorporated" polygon: 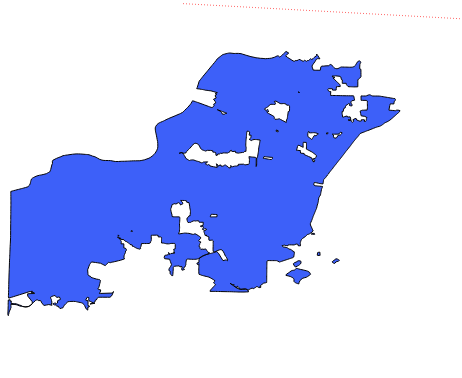 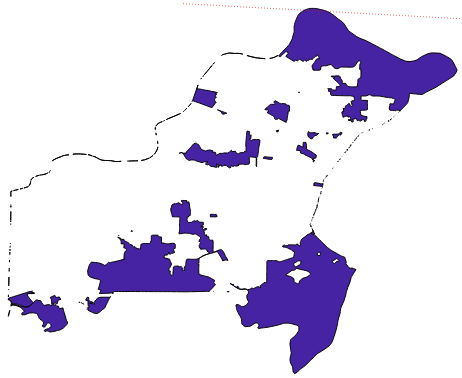 As you can see, it's almost there.

Apparently the outer borders of the Places shapefile and the St. Louis County shapefile were slightly off, so that when I took the difference, some tiny slivers of the outer edge remains.

And so my unincorprated shapefile ends up with a sort of leftover outline around empty space, where there should be no border at all.

How can I eliminate this extra border/boundary/leftover thing in QGIS? Can anyone help?

You could try using Symetrical Difference as this, for me atleast, sometimes removes unwanted slivers if I receive them from the Difference tool. If not then you could try from QGIS:

You can speed up the manual clean up process a bit by creating a virtual field on your final layer and populating it with the area of each feature ($area in field calculator). Then sort the attribute table by this field. You will probable find lots of records at the top with zero or close to zero areas, and these can be deleted quickly from within the attribute table. Do a visual scan to determine at around what area the'real features' begin, and delete all the smaller ones.

Not the answer you're looking for? Browse other questions tagged qgis shapefile polygon census differences or ask your own question.

1
How to auto fill or delete sliver polygons without losing precision?

12
Considering holes/constraints in Voronoi polygon creation in QGIS?
8
How to eliminate polygon overlap areas in QGIS?
3
How to remove border line from one shapefile in interaction with another one
1
Seeking crosswalk of census tract to town instead of CDP?
1
Loss of geometry in shapefile after saving edits
1
Editing shapefile from QGIS in ArcMap causes errors according to QGIS topology check?
1
Removing slivers from merged polygon using ArcGIS
0
Deleting sliver parts of single polygon using QGIS