Put png map image as a background to draw upon

I have an image of a fiber optics network map: 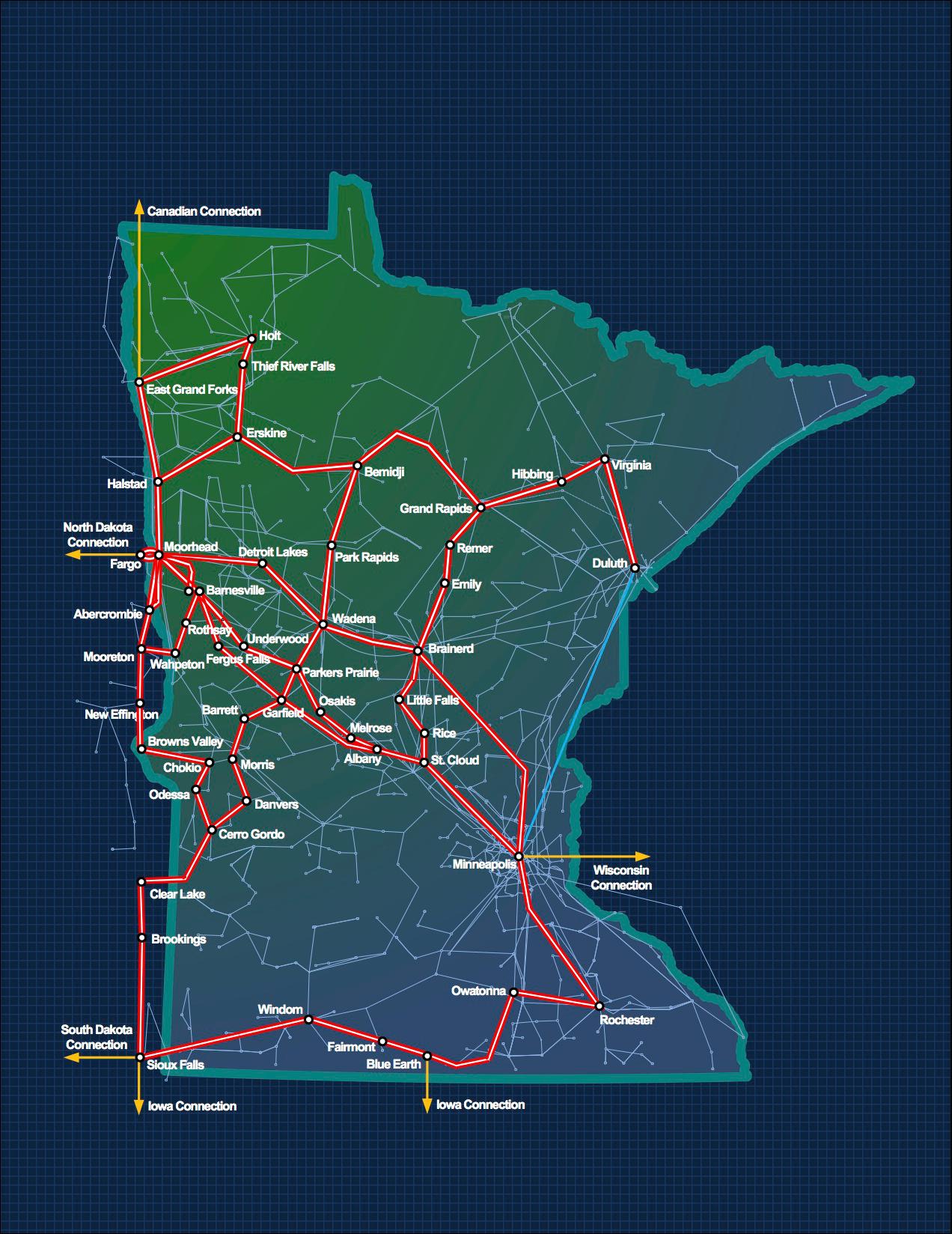 I want to turn this map image (without any actual GIS data) into a vector map where each point is defined by lat, long.

To do this, I'm trying to import it in QGIS. I'm using the OpenLayers plugin to have Google maps as a basemap layer. I have an empty vector layer with projection set to EPSG:3857 where I want to draw the points.

I can't import the image and position it correctly over the Google Maps basemap.

As suggested, I tried this tutorial, placing 5 points (4 at the edges and 1 at the center).

I import the map guessing the coordinate system to be `Any idea what projection was used to create that map?

In both cases, I end up with a super small, distorted map off the coast of Gabon.

I also tried picking coordinates from this webpage instead, which gives me projected coordinates in EPSG:3857, and feeding them to the Georeferencer plugin worked. However, my image is now very distorted when shown on top of the Google Maps (or Bing Maps) layer.

I guess the projection is not Mercator. Any idea on how I can work on this map without the distortion? 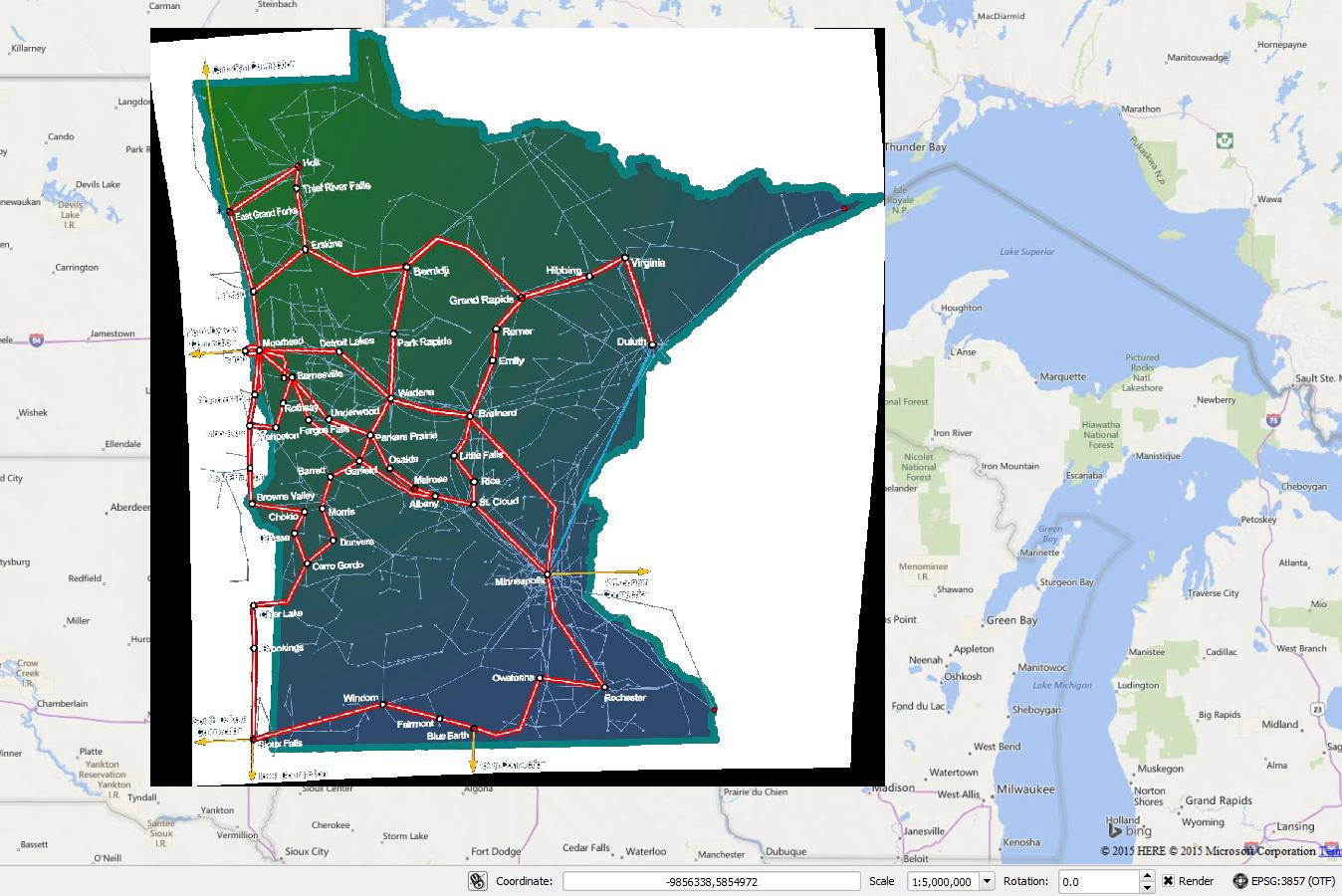 Your last attempt looks very promising. With more than 5 points you might get an even better picture.

I use this transformation settings: 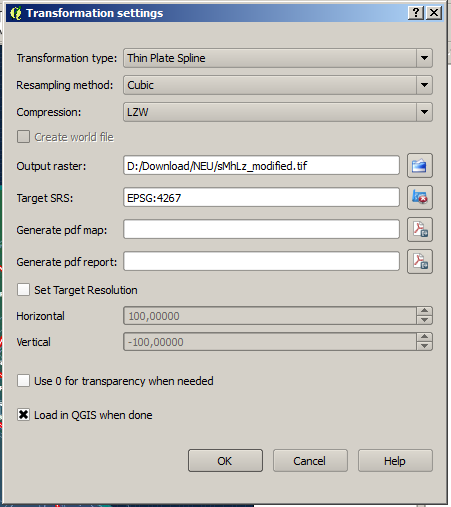 Using as many border points as possible for georeferencing, I take the coordinates from the map canvas with the middle icon:

and get this picture (with clipping to GADM borders): 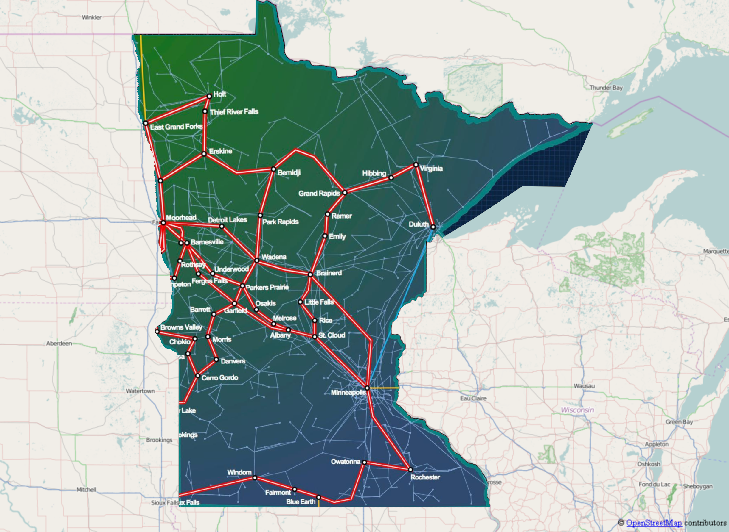 Not the answer you're looking for? Browse other questions tagged qgis google-maps georeferencing image or ask your own question.

0
How to set up QGIS + georeferencer for easiest georeferencing
18
Which is correct projection in ArcGIS Server for EPSG:3857/900913?
6
Misplaced Google Maps with OpenLayers plugin in QGIS?
1
Google Maps base map definition
0
GeoTools, convert CRS for Google Maps
4
Use a PNG image as a correctly georeferenced background in order to trace lines from it?
1
Reproject and crop Sentinel imagery
0
Overlaying WMS tiles on Google Maps is distorted