I have to merge few shapefiles into one and create a heat map out of it in QGIS. I'm a first user of the QGIS, I tried to do it there: vector-management tools-merge files into one, but it kept to make all the time just one output file out of the layer I wanted to merge, so I didn't actually merge them, but create something like copies out of them ... 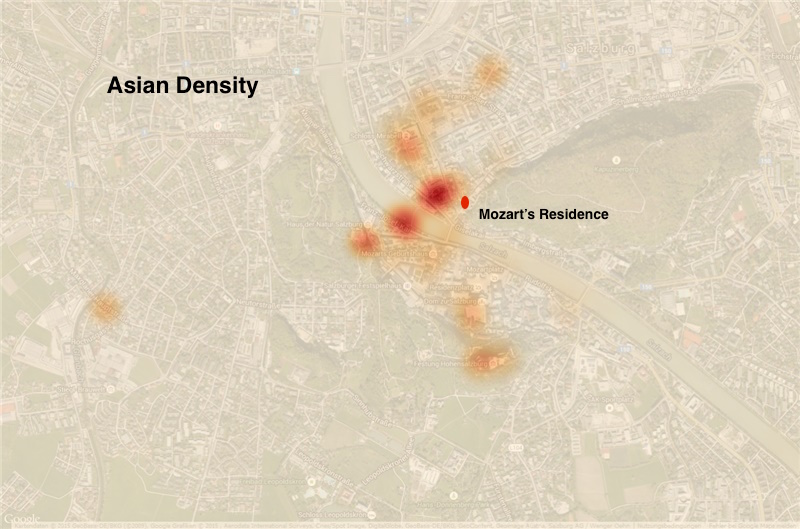 (this pic is from my professor) but I have to have one for another group of tourists,

so I did this: 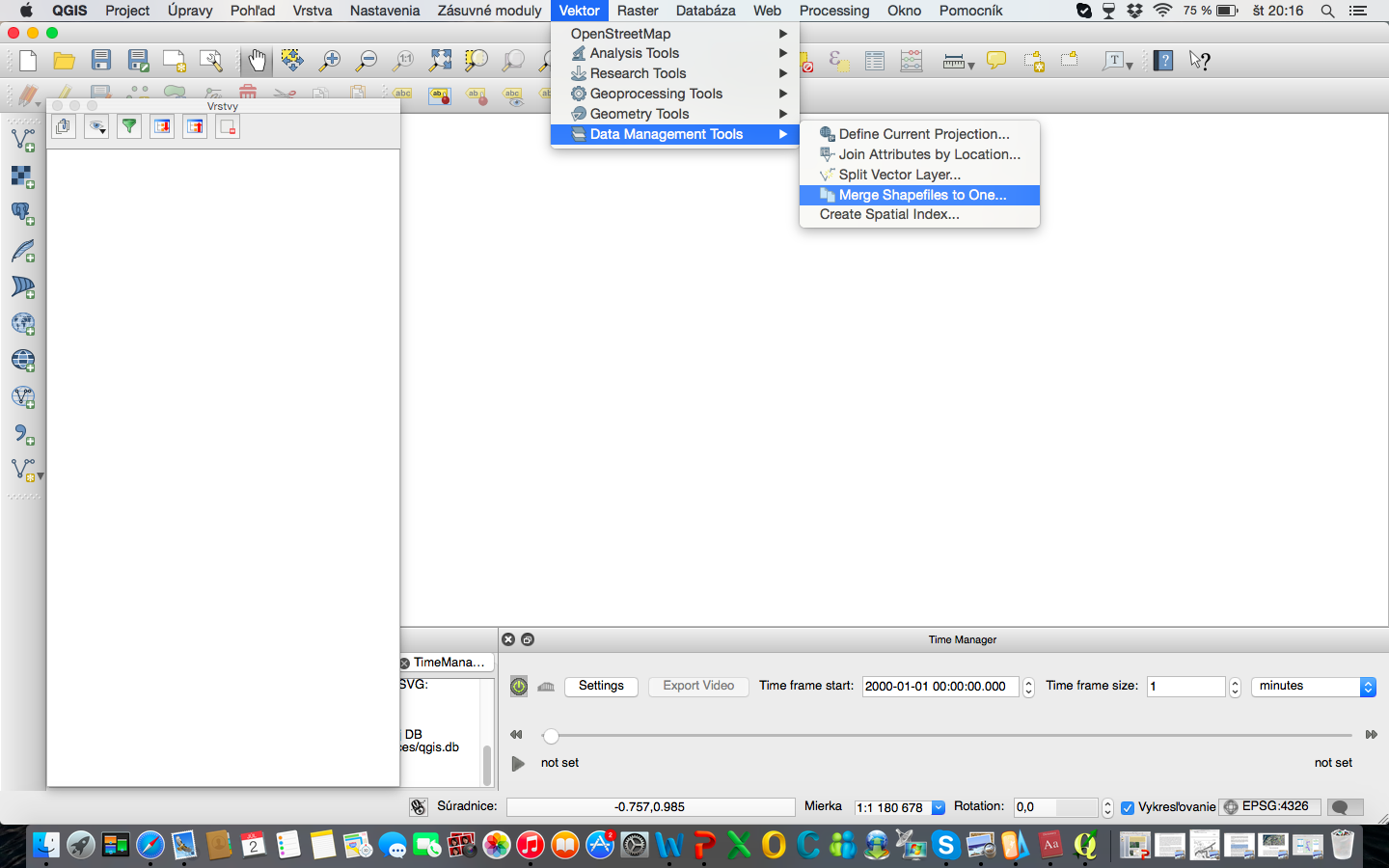 then I input a shapefile from the folder that consists all the shapeless that need to be merged, the I browsed the output file and named it Merge: 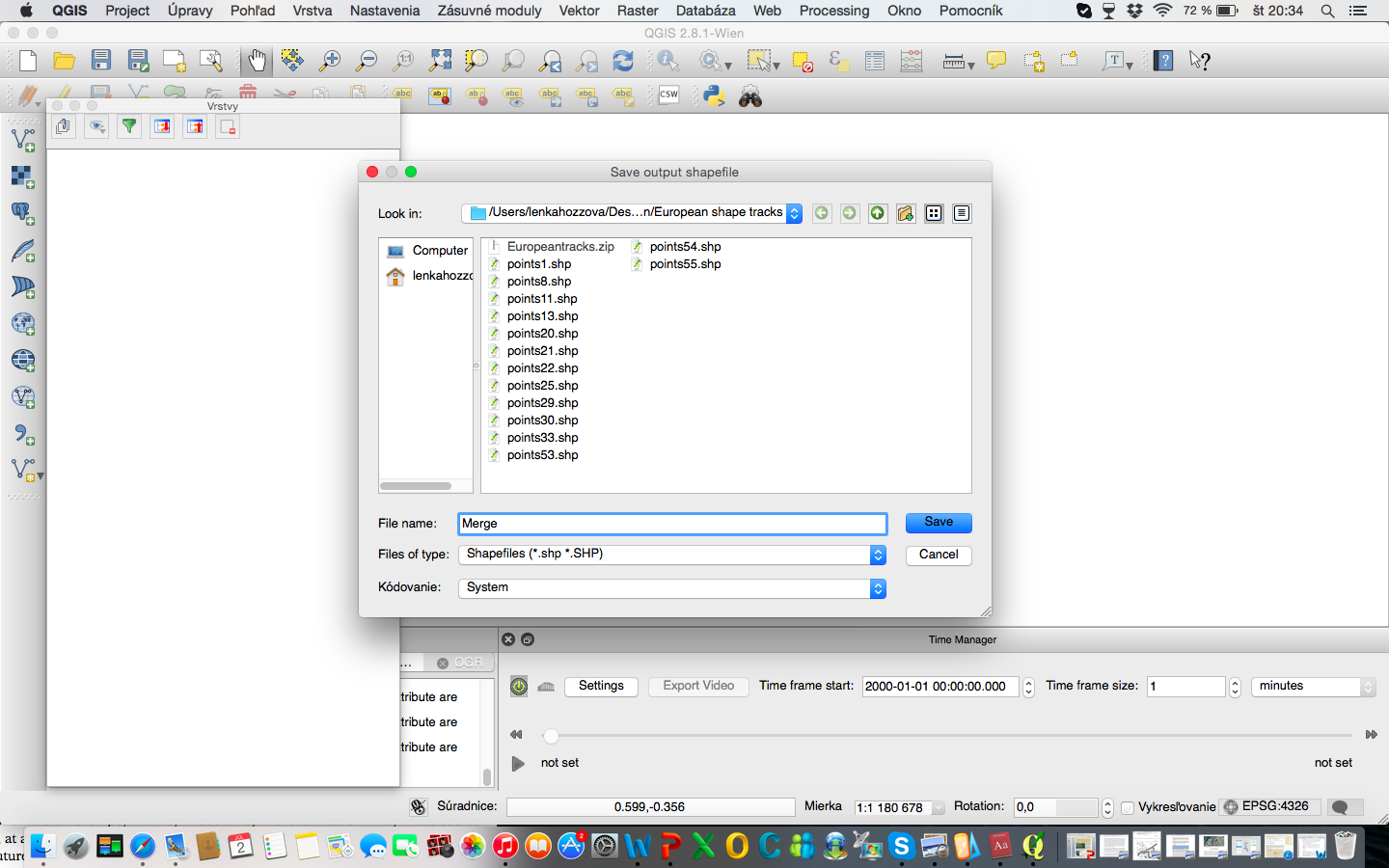 an this is what popped up, and I have no idea how to go on now. 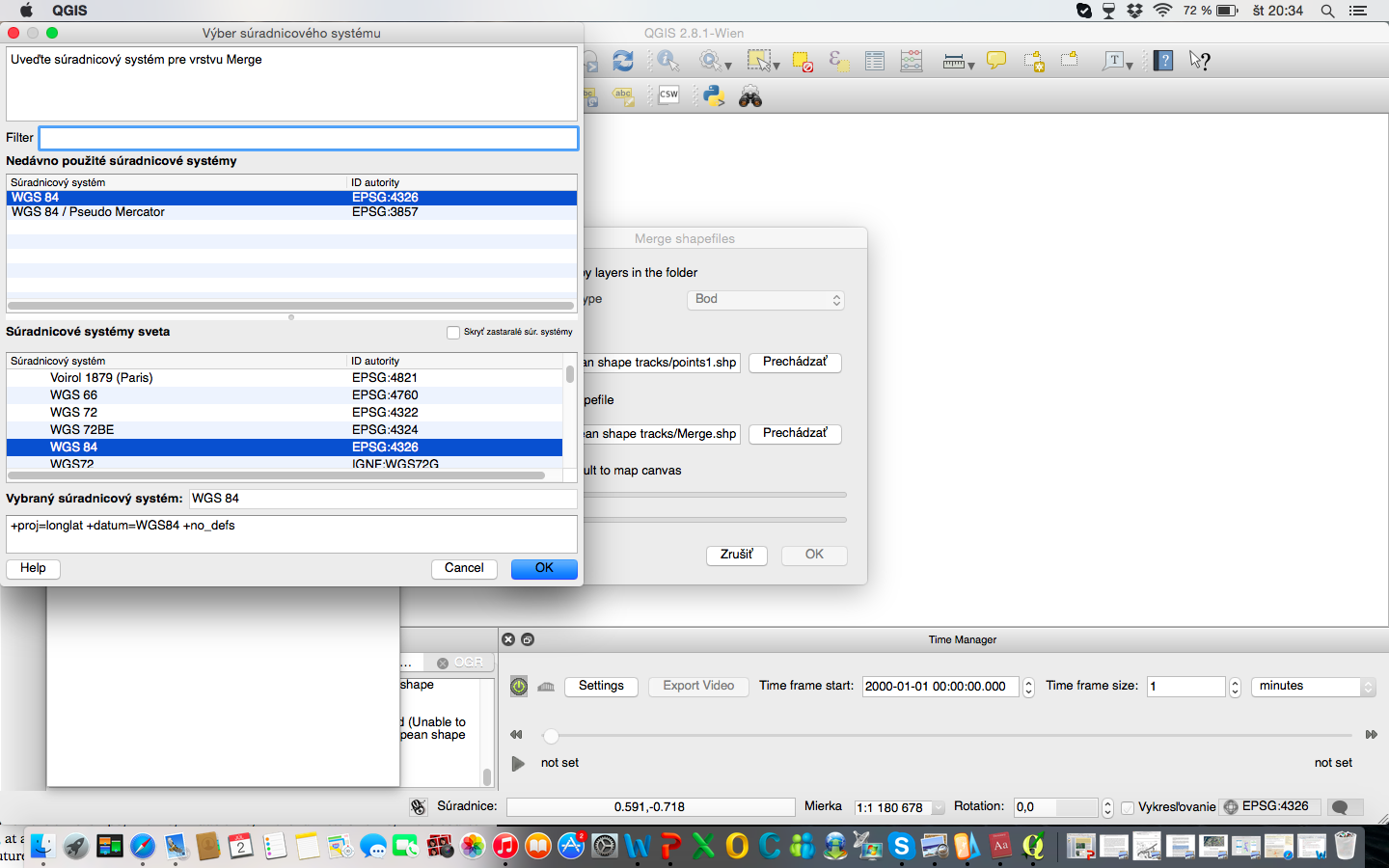 That's a bit hard to understand but I think your problem is that you are selecting only one file to merge while you should select the folder: 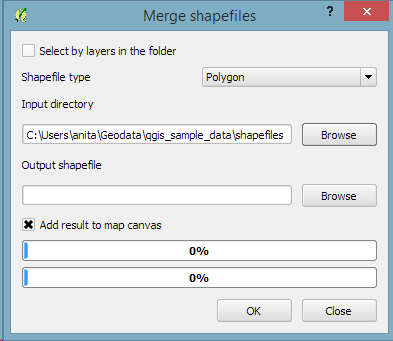 Don't activate Select by layers in the folder if you want to merge all files in a folder anyway!

Not the answer you're looking for? Browse other questions tagged qgis shapefile merge heat-map or ask your own question.