We use geoserver to serve WMS tiles inside a openlayers environment. The weird thing I see is that, in our production environment, depending on the scale, data is shifted (translated) against the OSM/Google/Bing background.

See following screenshot, here you can see the pipelines positioned correctly on the plant site: 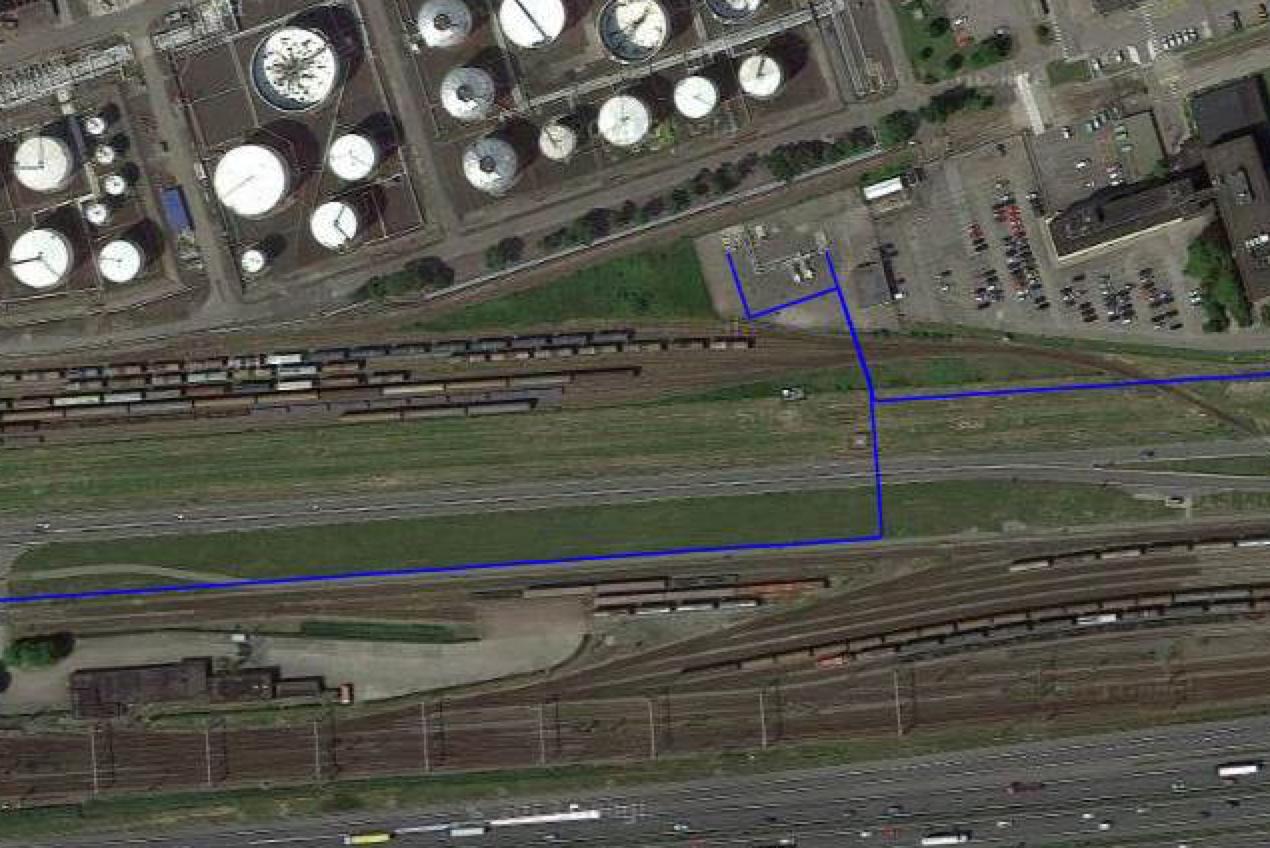 Now if I zoom out, I get the following view: 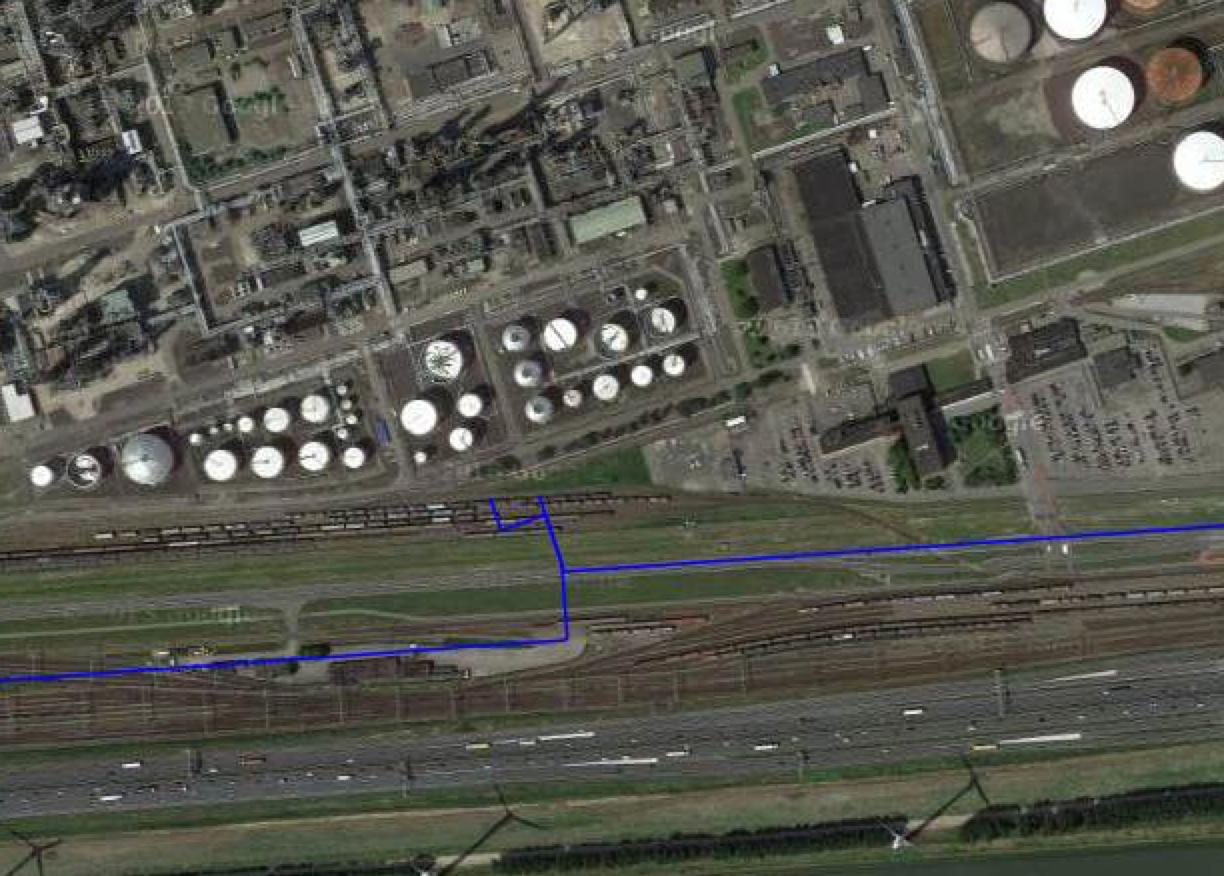 obviously wrong. I am a bit puzzled as to what could cause this.

I develop on a mac, using geoserver 2.6.3 and (unfortunately) Oracle database backend. On my mac I do no have this problem at all. So it is imho not related to my OpenLayers/javascript code.

Our production environment is a Windows 2012R2 server, with Oracle 11g2. I first ran Geoserver 2.6.3, just upgraded to 2.7.1, hoping that would remove the problem (but it did not --a lot faster though, which is nice).

I read on the geoserver site that Windows+oracle is an obscure platform, but I am kind of hoping somebody could think of something to look at that could cause this?

At the moment I am bit stuck, my guess it is the combination of oracle and windows that causes this error? We use postgis+geoserver 2.3 on windows for another client without issues.

But I have no idea where to look for a probable cause, and eventually, hopefully a fix.

Zoom-level depending mis-alignments are often caused by the OL client and the server having either slightly different zoom level definitions, or different maximum extent definitions.

Try looking at the GWC preview (you can find it in the tile layers menu) and check its setup, then make sure your client does the same.

2
What is happening here ? I suspect the projection is wrong but it looks perfect at closer zoom

5
Efficient Outputs for GeoServer Vector Data
2
How do I configure JVM to run in server mode when using Geoserver as a Windows service?
1
GeoServer WMS Layer not working in OpenLayers
2
OpenLayers - Show a WMS Layer from GeoServer
0
GeoServer WMS GetFeatureInfo OL3 IIS
6
Zoom to the extent of the WMS layer in GeoServer by OpenLayers 3?
0
Geoserver wms reflect zoom level
3
Optimizing a large number of small Geotiffs