Building a polygon over a reachable area

I am currently working in the field of isochrones and the underlying algorithms. What now causes problems is not the calculation if the isochrone itself, but the visualization of the results.
The result of my isochrone algorithm are points and edges. In fact I do have a working solution, but for 3873 edges and for 1529 nodes things seem to take forever (around 2.0 seconds on my Lenovo T440s laptop which contains a 2015 Core i7 CPU and a pretty fast SSD). Instead of seconds I want something more like msec :-).

Maybe someone can help me to reduce the calculation time needed to build the polygons which visualize the reachable areas.

But wait... first things first!
Here is a visualization of the edges that I are the calculation result of my isochrone: 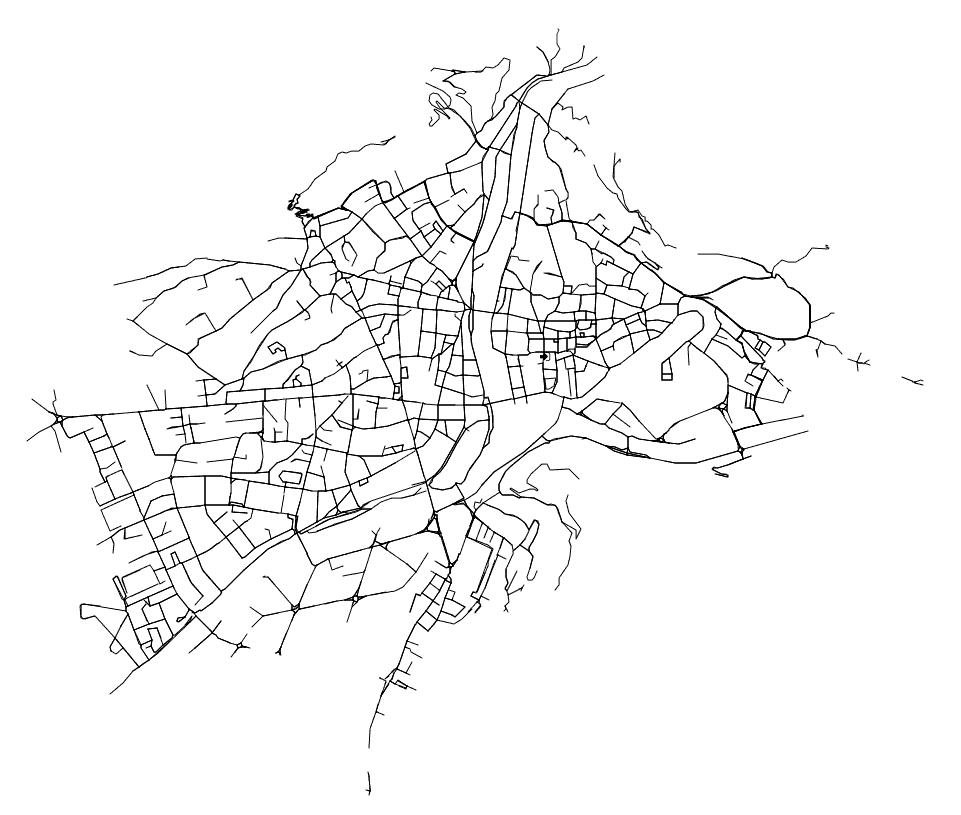 These edges are stored in a PostGIS database table and are simple linestrings.

What I want to show to the user looks like this: 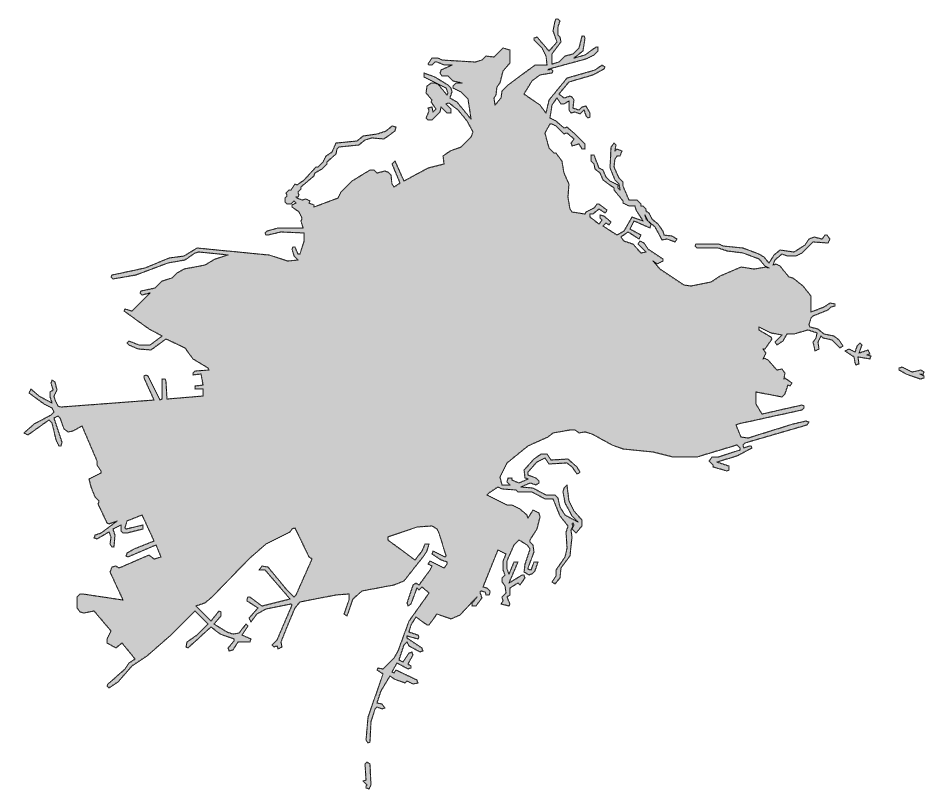 Note the disconnected areas in the very south and very east of the picture. These should be drawn as separate areas (so no merging allowed here :-))

Currently I am using this query:

I already did some experimenting and I also read a lot of documentation, but I just can't find a better solution.
In my eyes the big problem is the usage of ST_Union (as stated in the docs this function can be slow). The very interesting thing is that replacing it with ST_Collect seems to slow down the ST_Buffer calculation so that all-in-all the following query takes even longer, although it does not fill the areas between the edges (it only creates a buffer around the lines):

This takes around 3.8 seconds on my system (so nearly twice the time). My first conclusion out of this little benchmark is that ST_Buffer gets unexpectedly slow when it comes to MultiLineStrings (even slower than when creating buffers for each line and merging the buffers - which in my eyes is just weird)

I also tried to use alpha-shapes (using the implementation from pgRouting), but since there is no alpha value to set (and in fact I would not really now to which value to set such a value) I just get one great polygon (so I'd lose the regions in the very south and east as separate regions which is not what I want).
Also ST_Polygonize (which was the first thing that came in my mind) did not produce any usable results, but maybe I missed something here...

Is there a better way to create the area shown in PostGIS? Maybe also by using java code (jts) or client side javascript code (jsts)? In fact I could live with loosing some detail as long as the areas shown in my result stay separated and the calculation gets (much) faster.

Setting aside the GeoJSON serialization, the following takes about 6.3 seconds on my laptop:

Looking at the data in OpenJUMP, I noticed quite a bit of detail in the street segments, relative to the desired level of detail in the output. It seems that even an on-the-fly simplification of these lines can produce a big speedup in PostGIS:

which brings things down to 2.3 seconds. I thought I could maybe do better by storing the generalized geometry in a separate column, instead of calculating it on the fly, but that actually provided no additional benefit.

Depending own how much code you're willing to write, you can almost certainly do better in Java, if nothing else because you can take advantage of multiple cores. (For what it's worth, JTS performs the above operation in 2.8 seconds). One approach might be to extend CascadedPolygonUnion to make some of the union operations happen in parallel. (update - here is a ParallelCascadedPolygonUnion)

I noticed in the sample data that the edges are stored with references to their start and end nodes, i.e., you have a pre-built graph. I suspect you can generate these polygons much more quickly if you work from the graph instead of using generic geometry operations. For example, I think you could so something like this:

Not the answer you're looking for? Browse other questions tagged postgis postgis-2.0 polygonize or ask your own question.

1
Merging polygons for rendering with Geoserver
2
How can I assign an id column in SQL query that merges geometries?
2
Split a table of Multi/Linestrings into Unique Linestrings
8
Counting overlapping polygons in PostGIS using ST_Union very slow?
2
Calculate total coverage of circles on map with PostGIS
7
Polygon of data coverage from Rasters
3
How to add source in GeoJSON layer using OpenLayers
2
Aggregate polygons from one table in PostGIS by proximity, area and date