I use arcgis 10.1 (arcinfo licence) with arcsde to connect to a SQL Server database. The initial dataset has around 100k polygons (used for land registration, having a resolution that is around 1cm and using an MTM projection). Many geoprocessing operations were made on the dataset to build several related layers (copy / paste / split / merge / join, etc.). Note: I never did any polygon simplification/generalization that would change the shape or amount of vertices in the polygon layers.

At the end of these operations I made a topology (1mm tolerance) between my initial dataset (rank #1) and the final dataset (rank #5) using the "Area Boundary must be covered by boundary of" rule to see if I landed back on my feet. I expected errors only on the polygons that I had modified. However, I got many (several thousand) errors on parts that I had not modified. The symptoms are always the same: they always affect polygon arcs. The width of the sliver/gaps is always between 0,01mm and 10mm. Vertices between my layers are always identical (looking at 1:1 zoom with X,Y coordinates) but the path between vertices is changed for some unknown reason. I have enclosed a few pictures to show the problem (the zoom pictures are at 1:1 zoom). Any idea about what could have happened and how to correct this? The main constraint is that the initial layer must remain unchanged (for legal reasons).

I have tried to change the tolerance of the topology to 1cm - it does solve 50% of my problem, but at the expense of the initial layer being slightly modified (I made an intersection between the original layer and my "initial" layer and they revealed many small changes).

I have also tried the automated "snap" tool using "Edges" and "Vertex" options, but almost nothing was changed (probably because the vertices are already in the right place. Only the arcs between vertices have problems). 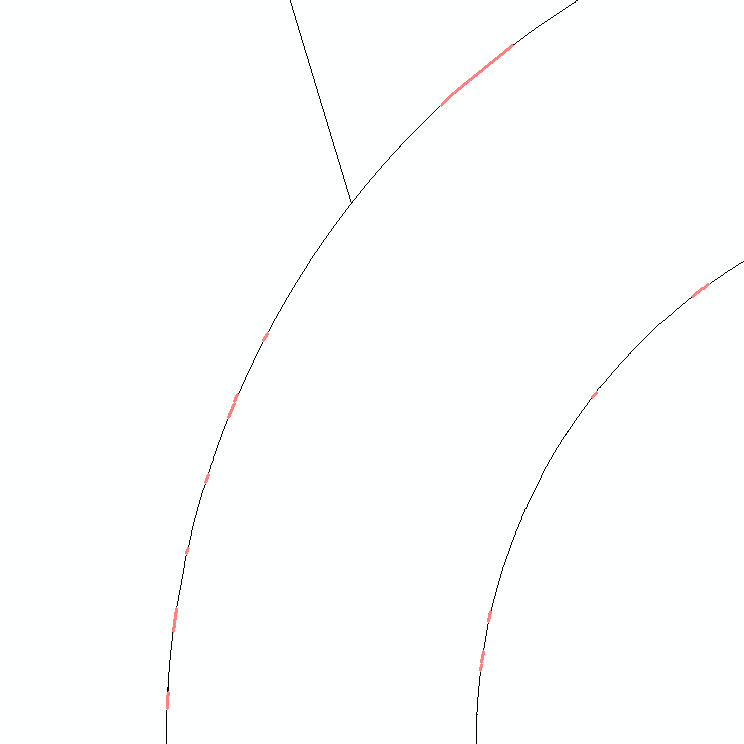 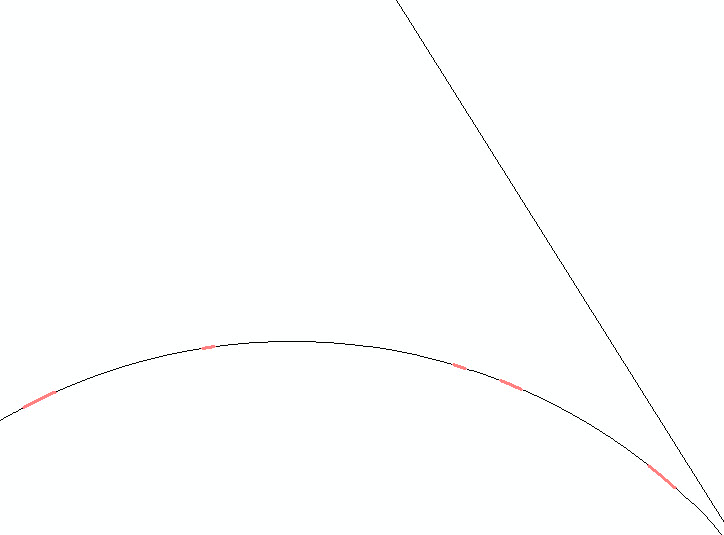 The Integrate tool will fix small gaps in the data, but be very very very careful when using this tool on SDE data it will overwrite the existing features in the dataset with no undo.

To use this tool properly:

The integrate tool can save days of work but when used reclessly it can make weeks of work from days of work to fix... always have a backup when using this tool; I have learned the hard way what happens if the cluster tolerance is too large - in most cases it's quicker to delete the data and start again than to try to fix overzealous clustering.

Not the answer you're looking for? Browse other questions tagged arcgis-desktop arcgis-10.1 sql-server topology slivers or ask your own question.