I would like to find a way to convert an Edge of Pavement layer into polygons that would represent the total paved area. It's a large shapefile, covering some 100 sq miles or so, so doing anything manually is out of the question.

I've tried the Feature to Polygon tool but got the result below. The blue lines are the edges of pavement and the tan represents the polygons that were created. Not only did the tool not fill in the spaces between the lines, but it left large gaps throughout the rest of the area as well (in white). 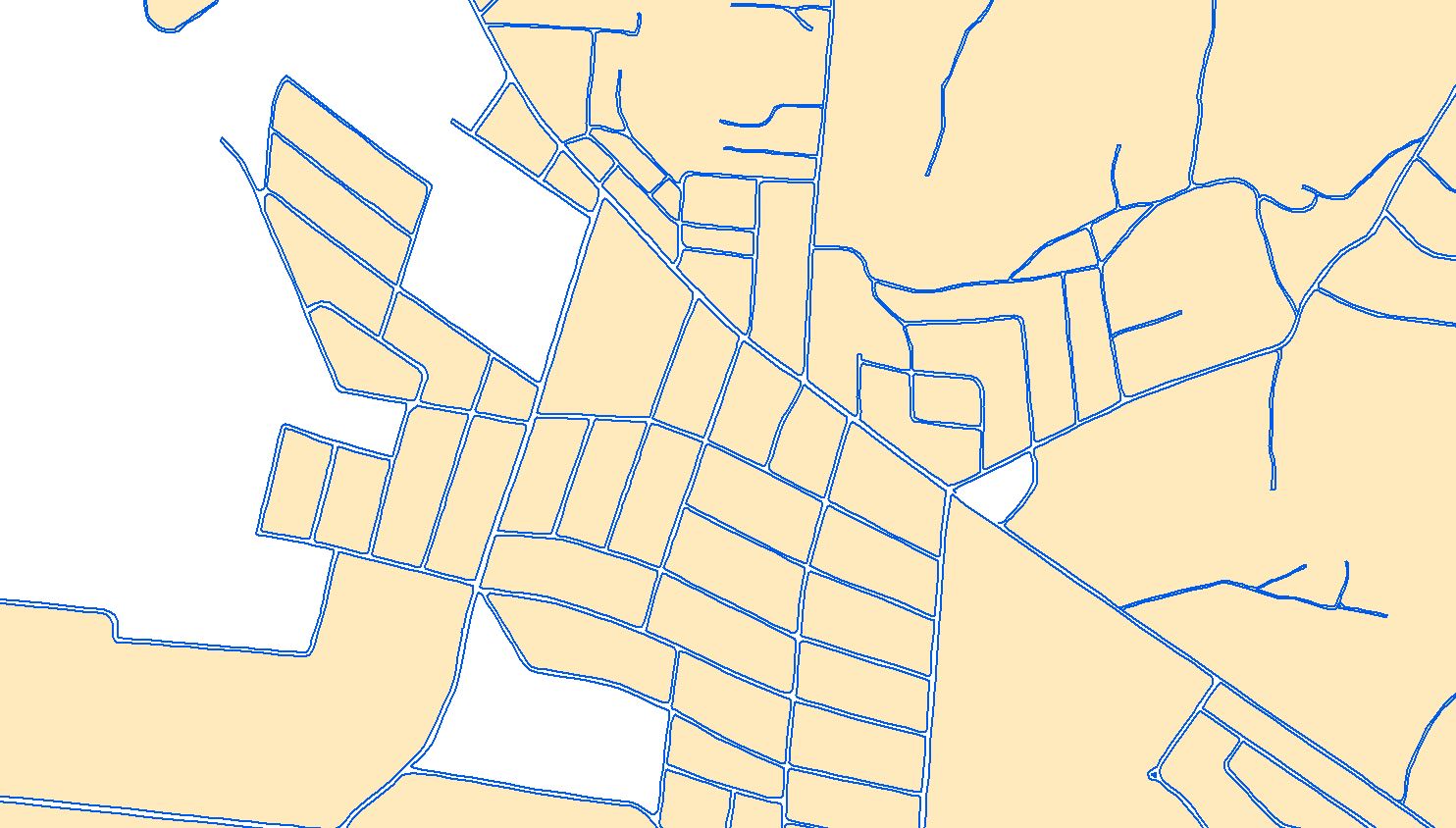 I also tried downloading and using the Split Polygons by Lines tool found here, placing a large square polygon beneath all of the lines. Unfortunately this tool has been processing for hours and doesn't appear to be working. Perhaps I have too may lines processing at once and I need to split it into smaller segments.

Just wondering if road polygons are something anyone else has created. I ultimately am looking to make a layer of impervious surface by combining these polygons with a buildings layer. 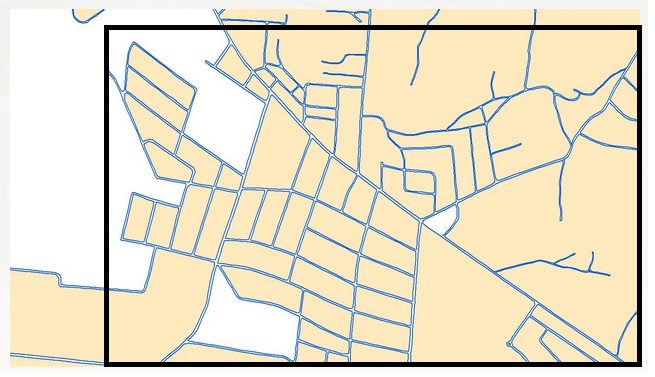 Not the answer you're looking for? Browse other questions tagged arcgis-desktop line polygon-creation or ask your own question.

12
Is there a way to split polygons by several lines in QGIS?
2
Vectorizing from raster image with discontinuities or breaks in polygons?
1
Need help making polygons from lines in QGIS
5
Aggregating polygons with space between them
0
Area of contours, broken lines
8
Split regular polygons into regular sub-polygons
2
Split layer with lines or with Polygonize (and keeping all features intact) - QGIS 3.18