In fact i am asking for the method and the data needed for determining school catchment area.Example is http://www.qgso.qld.gov.au/maps/edmap/. 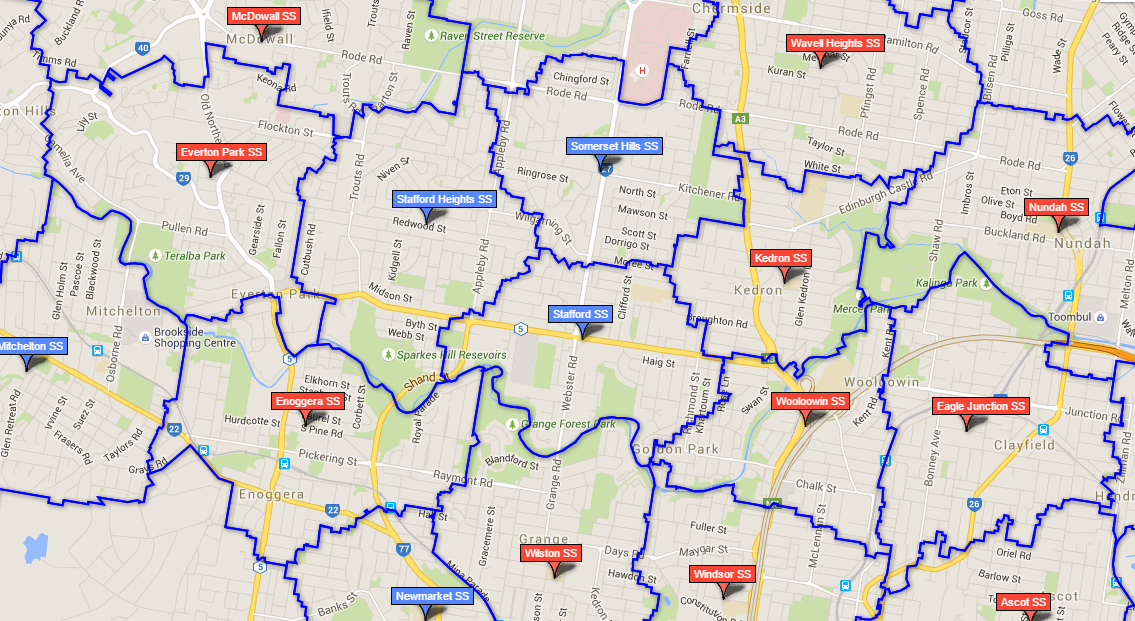 When zoomed in a bit more-- see below 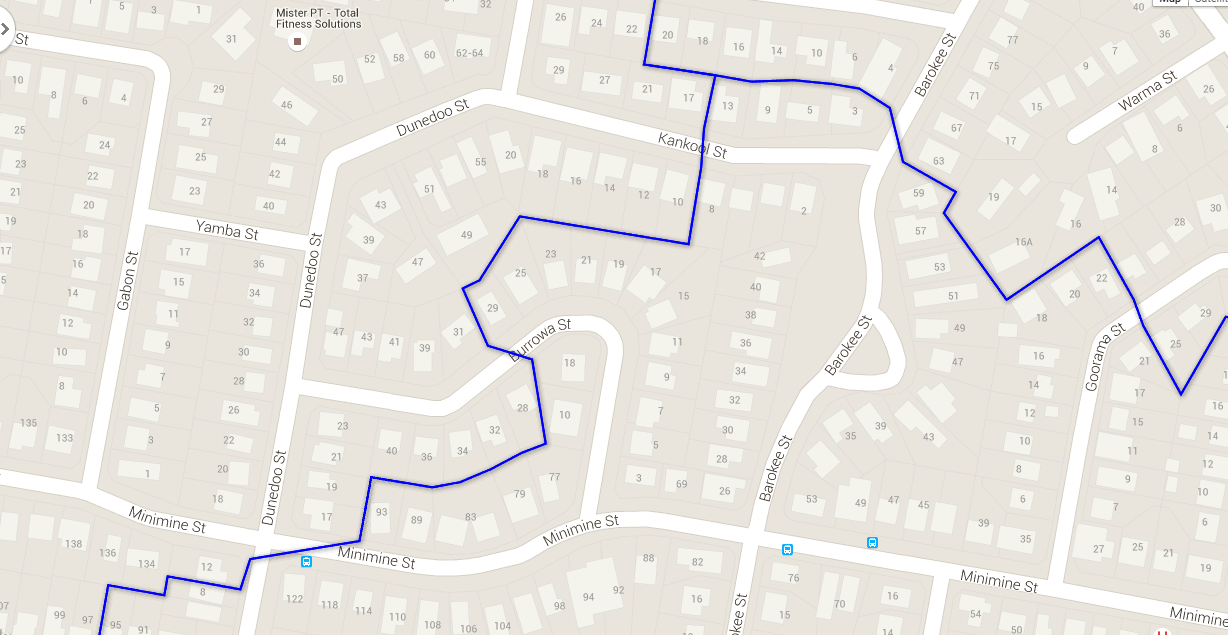 N.B. I think Example website related one can give elaborate answer.

I will assume these catchments are determined by taking into account minimum friction on the transport network, which is generally the travel time and you have ArcGIS Network Analyst extension. The brief process that I can advise as follows:

Most probably you need to find a way as crossing over the roads to have a seamless output of catchments, which is a little bit tricky. You can separate road parcels into smaller parts (say using fishnet analysis) and process them as origins/incidents like merged buildings-parcels. Alternatively you can adopt an approach as advised here to divide your roads from their centrelines and process them again as incidents.

I would suggest a raster-based cost allocation method of creating catchment areas. 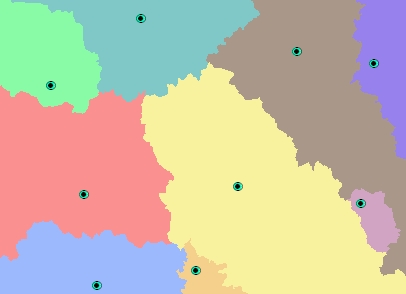 Finally when you've got your cost surface and have run your cost allocation on your points, you can convert the output back to Vector for the mapping in the example above.

Not the answer you're looking for? Browse other questions tagged arcgis-desktop arcmap spatial-analysis or ask your own question.