How to extend a (river water level) raster, transfering its values to the added area?

Aim: I'd like to laterally extend the river flood level raster, which is restricted between dikes, constraining the flood plain. Some dikes are to be removed and additional flood retention area (delineated by polygon 2.) will be flooded.

It's not about modelling the flow or change of water level. - I just want to transfer the given flood levels at the boundary of the raster to the neighboring area, though keeping the overal water level inclination along the main flow direction of the river.

The laterally extended flood water level will be used to approximate inundation depths by subtracting DEM values in a second step. I don't need very precise water level results, because the study is about sedimentation and soil contamination mainly.

Any idea how to laterally extend the (flood level) raster values by use of QGIS & friends? 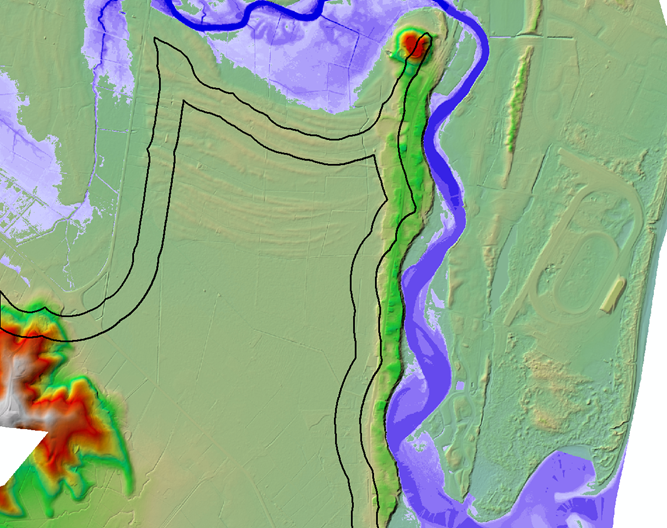 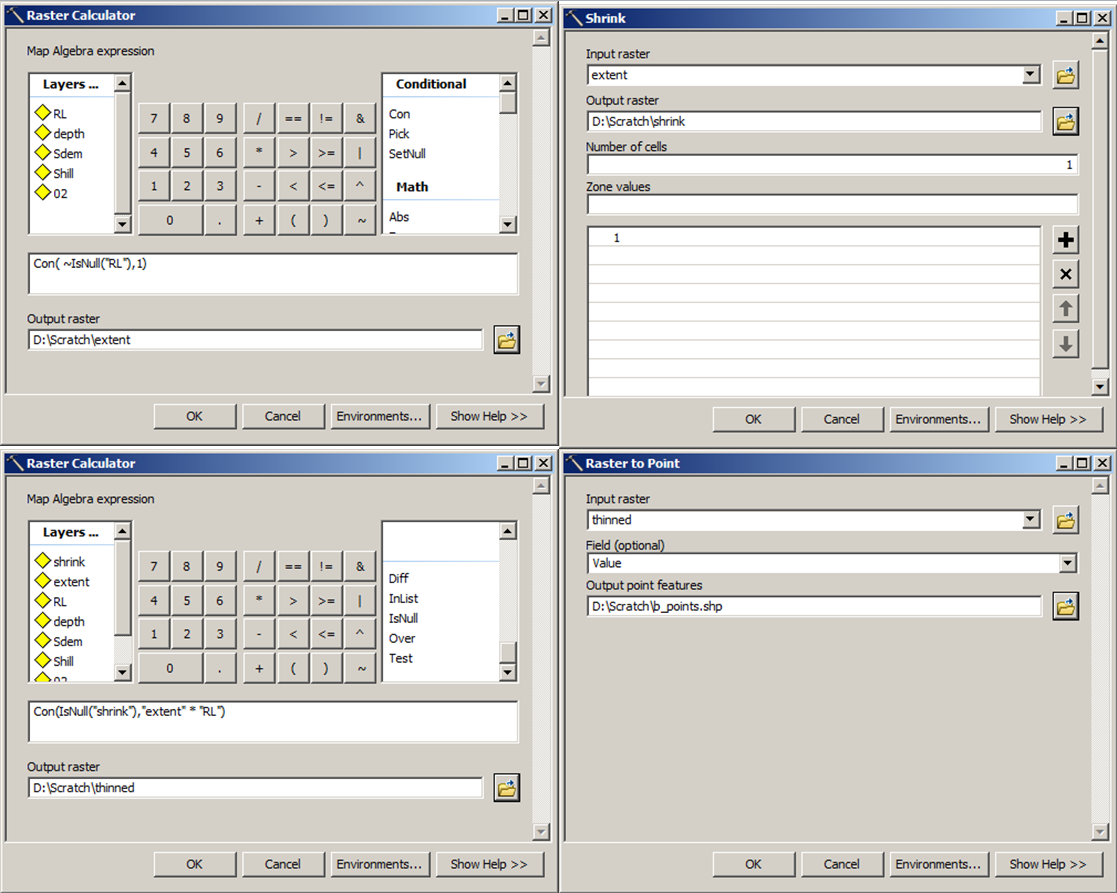 Next - assign proximity areas to above points and convert those areas into corresponding flood level: 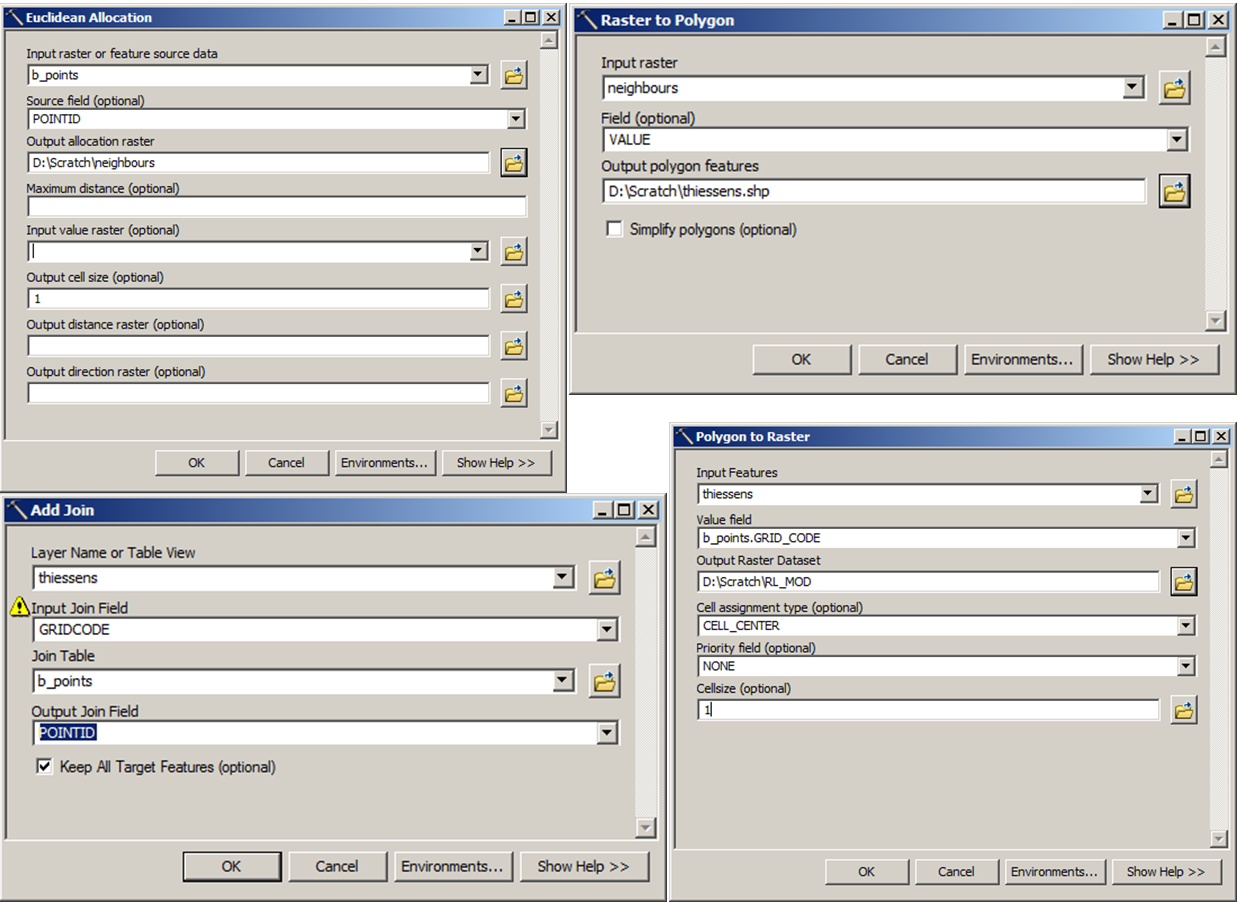 Final step using raster calculator to define flood level where it is above DEM. If you'll get to here, you'll have no trouble to do it.

Result below compares flood LEVEL in the river and polygon (I dropped original elevation inside polygon by 10 m). As one can see it picks the trend, however every single imperfection in original flood level get exaggerated in output: 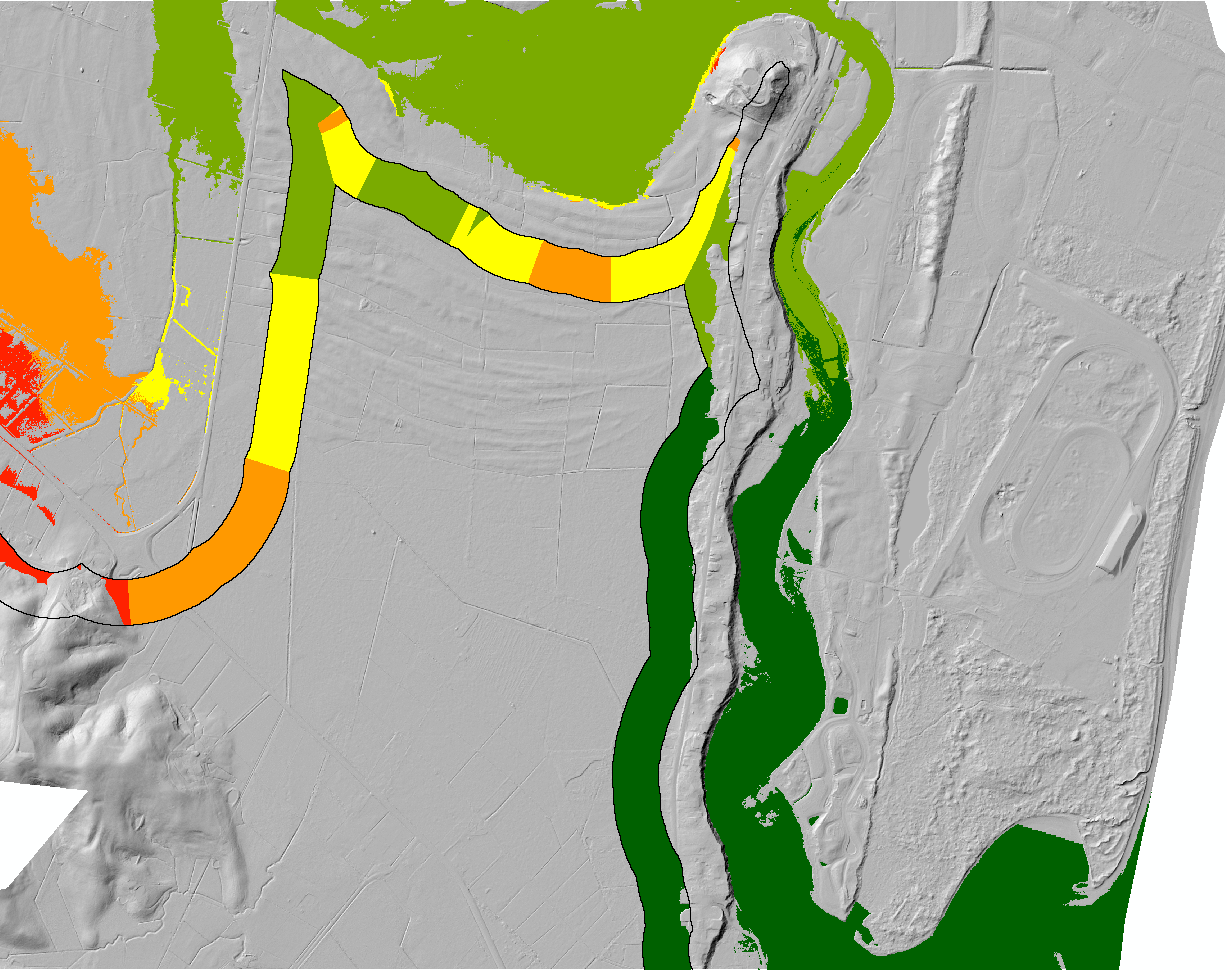 Not the answer you're looking for? Browse other questions tagged qgis raster buffer rivers flood or ask your own question.

6
Floor height creation from Aerial Lidar/Imagery only
1
How to add hypothetical values to a raster?
2
How to extend an OSM or raster area in QGIS (into 'No Data' area)?
2
How QGIS categorizes the "nodata" area of the Raster