I recently set up an Ubuntu Server as a Postgres/PostGIS database server. In an effort to serve a collection of aerial photos to my colleagues, I loaded 608 GeoTiffs (non-overlapping 1km tiles each ~60mb) into a Postgres/PostGIS (Postgres version 9.3) using raster2pgsql. Six overview levels were selected using the -l switch to speed up rendering in QGIS. The following was used to load the rasters into the dbase:

The process ran successfully without any errors. Using DB Manager in QGIS (version 2.8.1), the resulting raster dataset (imagery.aerials) loads. However, when zoomed out to the maximum extent (or anything beyond 1:30,000), white lines appear on the imagery. These are presumably NoData areas, but there are absolutely no gaps in the raster dataset. Furthermore, when zoomed in those lines do not appear. For example, see this image (1:38,000). 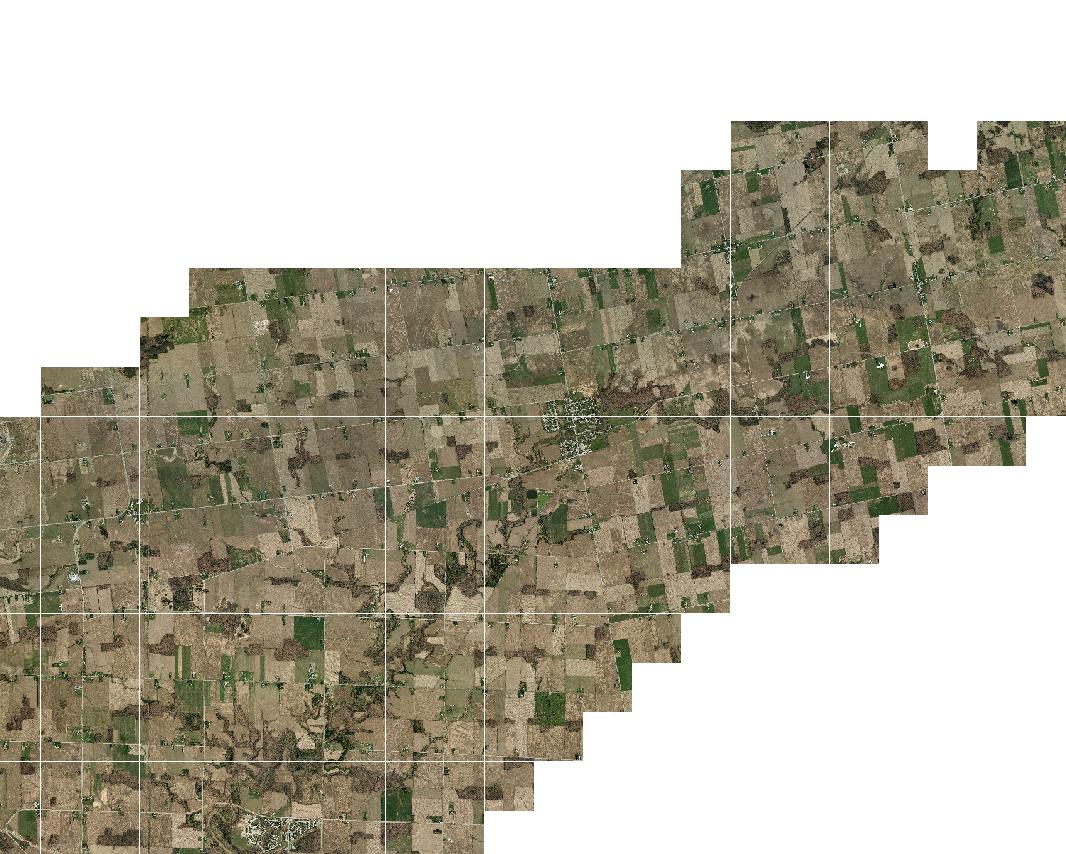 Here is the gdalinfo for one of the rasters (if that helps): 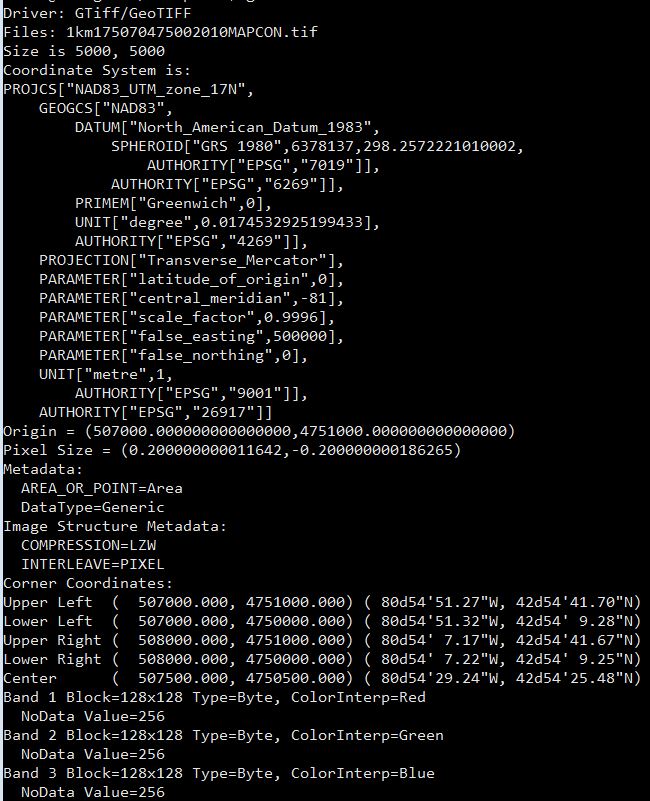 Can anyone explain what causes the appearance of these lines, and how to either remove them or prevent them from appearing?

Furthermore, is this a QGIS issue or a Postgres/Postgis issue?

If the lines "go away" when you zoom in, this isn't a data loss problem, it's a rendering problem, so the issue is in QGIS.

Could it be that QGIS is displaying the img pyramids instead of the actual rasters? I had the same problem in ArcGis and in my case the lines were there only when I loaded pyramids, but disappeared when zooming because, in doing so, arcgis switched to the original, full resolution, image.

Not the answer you're looking for? Browse other questions tagged qgis postgis postgresql raster2pgsql or ask your own question.