I have two shapefiles.

One shows the political regions of Scotland. 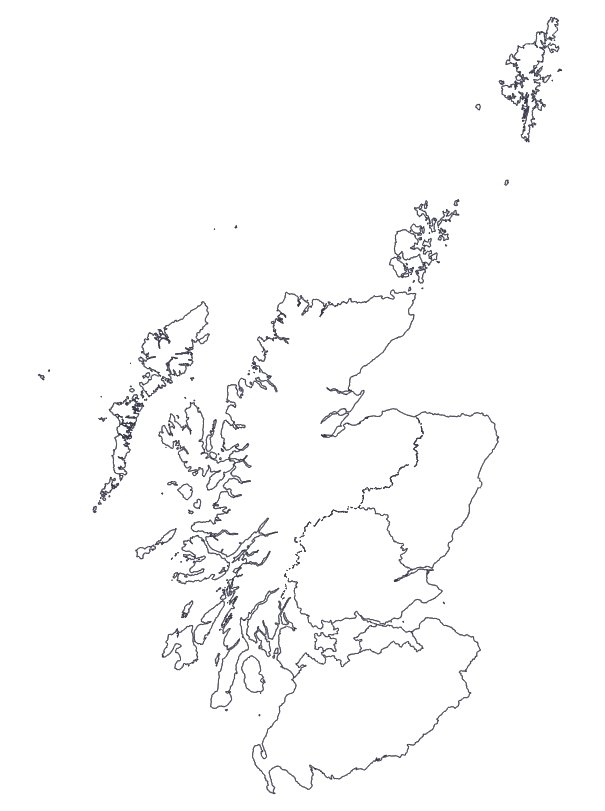 The other shows the political constituencies of Scotland. 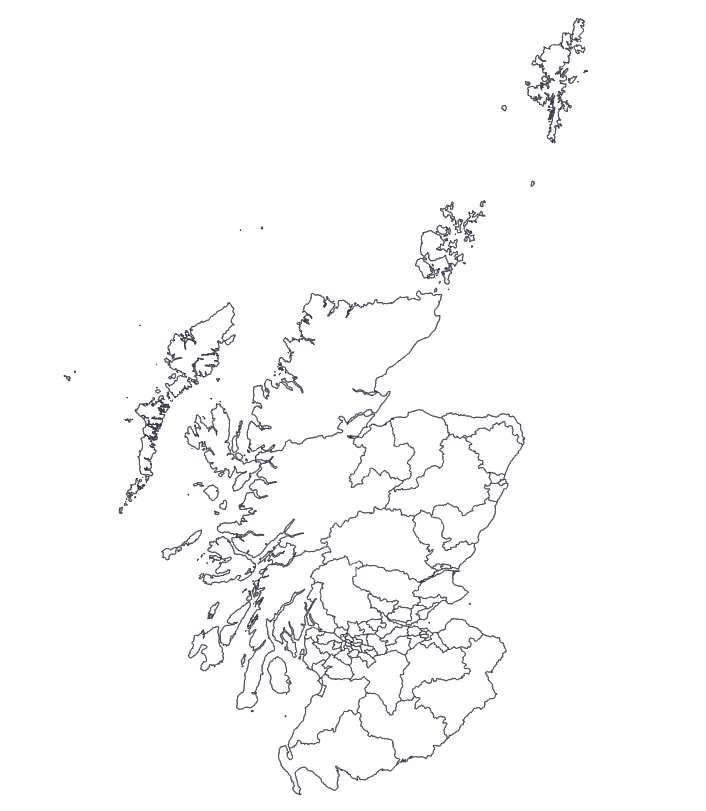 I need to simplify them to display in a web page. The problem is that when I simplify them there are small discrepancies between edges on the regions compared with the same edges in the constituencies.

Is there any known tool or technique I could use to allow me to do the following:

Up until now I've been trying it with Mapshaper.org and experimented with the different simplification algorithms and ratios. But I've not found a way to make it sync common edges between both. I'm aware of QGIS and ArcGIS, but have no idea if this kind of thing would be possible in them.

Take a look at the Integrate (Data Management) tool. Input your shape files, choose a good tolerance, and run the tool. Be aware that it modifies the input data, so perhaps create some copies of your files to work with. Good luck!

i believe an additional solution would be to create a topology for the two datasets with rules like polygons must not overlap or must not have dangles/slivers etc. Then run your topology tool bar and your returned results will show each and every place the topology is incorrect. You would then manually go in and merge the errors into a the correct shape.

Not the answer you're looking for? Browse other questions tagged shapefile merge or ask your own question.