Forcing decimal numbers to use comma in ArcGIS Field Calculator?

Can I add the comma "," to force the decimals to remove from the attribute and replace with the number?

If you force it you would need to convert from numeric to text.
What you want to do is change the display. Open the field properties dialog by right clicking on the field name in the attribute table.. 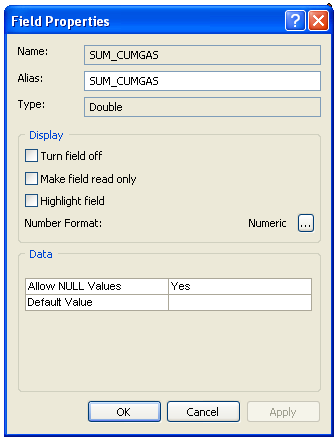 click the ellipses next to numeric...
then in the number format dialog select the number of decimals you desire.
then show thousands seperator check box. 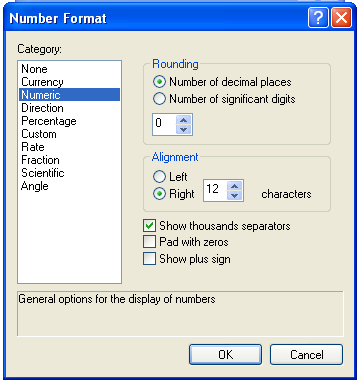 Brad's suggestion to use the built-in number formatting functionality is wise -- it seems like a bad idea to permanently convert a decimal number to a formatted string in a table.

That said, if you really want to do this, read on:

If the Acres field type is Text, you can use the VBScript FormatNumber function which by default adds thousands separators. Set the first argument to the Acres field and set the second argument to 0 to truncate (or round, not sure which it does) the decimal portion. Be sure to make a backup as this is a destructive operation.

If the Acres field type is Float or Double, you would have to add another field of type Text and calculate it in a similar way:

Note: It is likely these methods will fail on records with null values so do a select by attributes first to select non-null records, e.g."ACRES" IS NOT NULL

Not the answer you're looking for? Browse other questions tagged arcgis-desktop field-calculator arcgis-9.3 or ask your own question.