ArcGIS: How to create polyline features from the southern delineations of a polygon?

This can be considered a follow-up question to what I've asked a few weeks ago in this thread: Creating buffer only in specific direction using ArcGIS for Desktop?

Back then I was trying to set a buffer to several polygons in a specific orientation. The script david_p suggested worked perfectly, giving me results as shown in this picture: 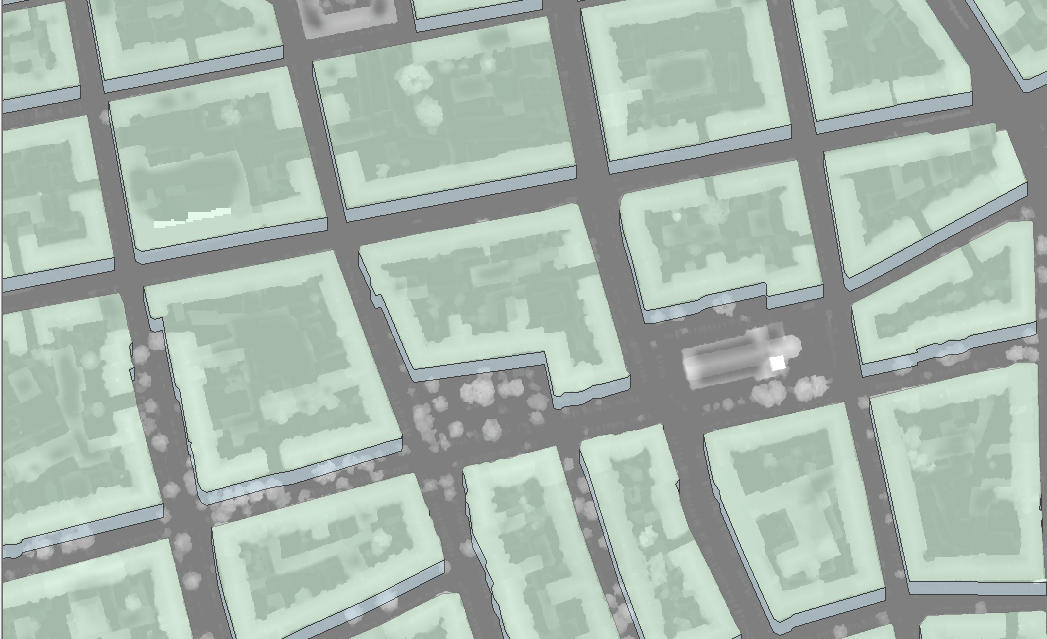 What I need to do now is to measure the length of the buildings' southern-oriented walls (i.e. the shared lines of buffers and polygons). For this I want to create several polylines that should look something like the red line here: 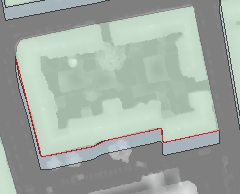 I've already tried to create the polylines using the script from the link mentioned above with some adjustments. Unfortunately my knowledge of arcpy is very limited so that didn't work. Does anybody here know a way how I can create the polylines from the polygons without adding each single one manually? Due to the number of polygons and the fact that I'd have to do it for two different orientations this would take several hours of work.

You can use Intersect tool where output to be set "line"- 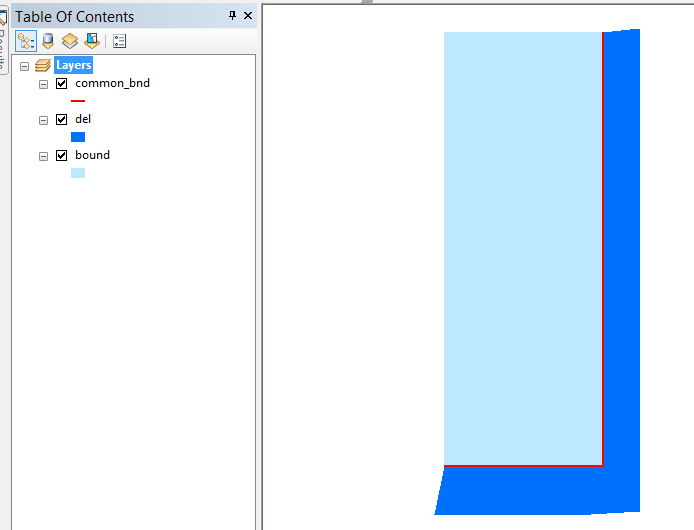 Not the answer you're looking for? Browse other questions tagged arcgis-desktop arcpy polygon line or ask your own question.

9
Creating buffer only in specific direction using ArcGIS for Desktop?

3
How to create button that calculates acres on selected polygon features?
2
How to flip a polyline based on a separate polyline feature class being left or right to it
1
Points on polygon perimeter ArcGIS
3
Dissolving "neighbour"/bordering polygon features in QGIS
1
How do I create several concentric buffers in a loop in R
1
How do you create upstream buffers at a specific distance from another polygon?