Showing two locations in map closer to each other than they actually are using ArcMap?

I need to print two maps for three municipalities, a city (Florence, Italy) and two smaller towns (Signa and Impruneta) in its vicinity. One map with the city and the other one with the two towns (it's no worth to have a map for each of these two towns).

I want the maps to have the same scale and to fit the paper and they must be comprehensive of borders polygon, basemap (only shown within the borders of the municipalities, leaving the rest of the paper blank), and point features representing my data. The way to go is to zoom to layer in map view and than set the layout the way I want, fitting the map to paper margins. I also clipped the data frame to the borders shape in order to have the basemap shown only within the borders.

The problem is that the two towns are located in different positions around the city, resulting in a large blank space left by the city in the second map (two towns map). Moreover, since I want the scale of the two maps to be the same, the two towns would partially fall outside of the paper extent. Thus, I decided to move the points and border of a town close to the other and draw a dashed line between them to make clear that's not their relative position (I also put a smaller map to show their real positions).

I know this means modifying the data (modifying the coordinates of the points etc) of the town I moved and this may not be the best way to go (I'd like advice about this), but I obtained the result I was looking for. Except for...the basemap!

Clipping the data frame doesn't not create a new clipped feature, it just hides what falls outside the clipping area. So, while I was able to move points and border, the basemap shown within the border is just the wrong area. And this is natural, since I suppose there's no way of moving pieces of basemap around, unless there's a way to export the wanted piece of basedmap as graphic or raster maybe (?!).

How can I achieve what I want? 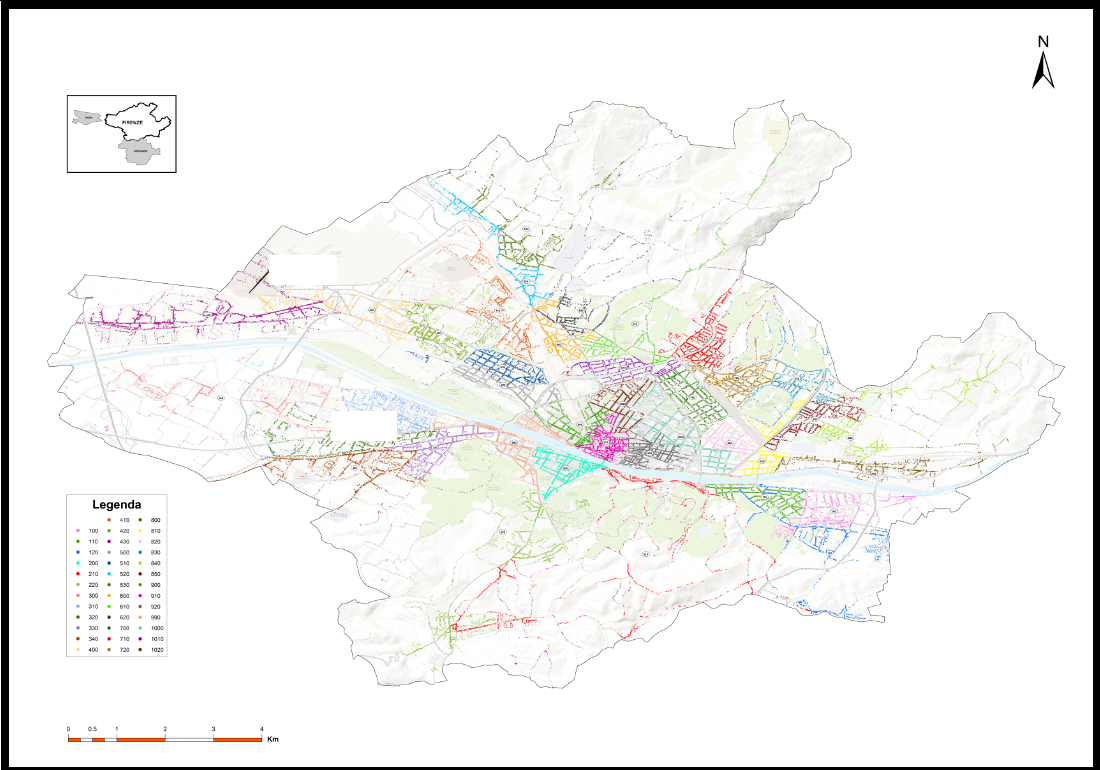 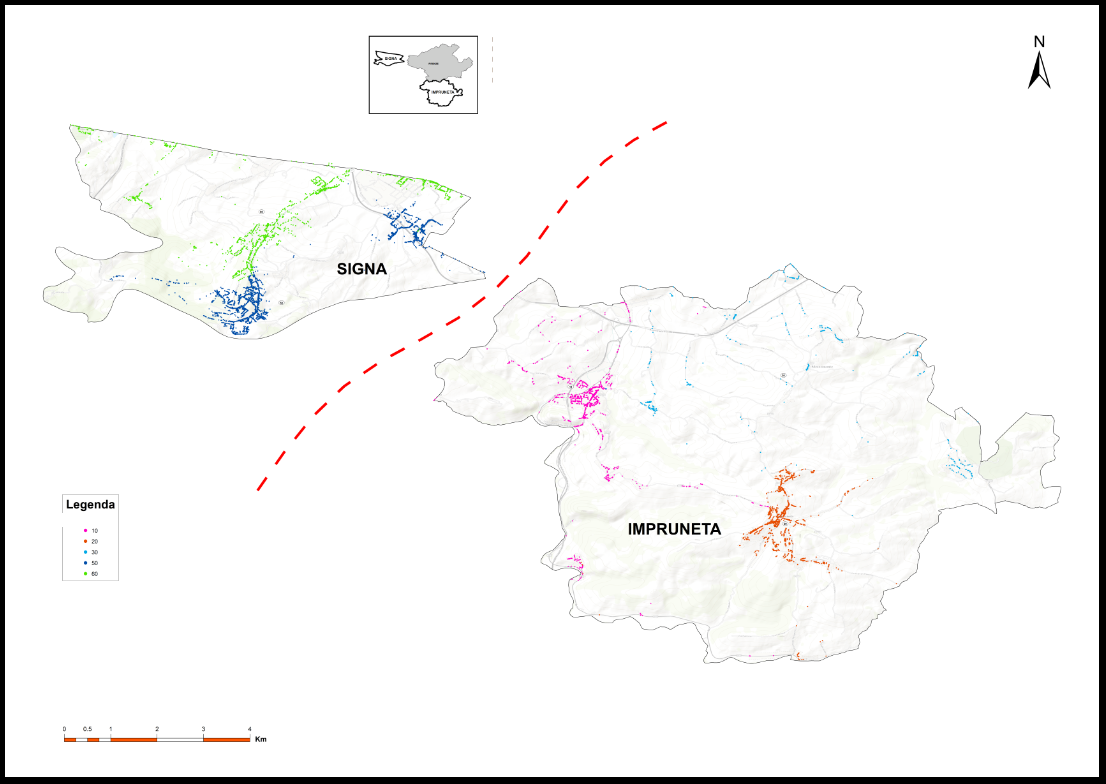 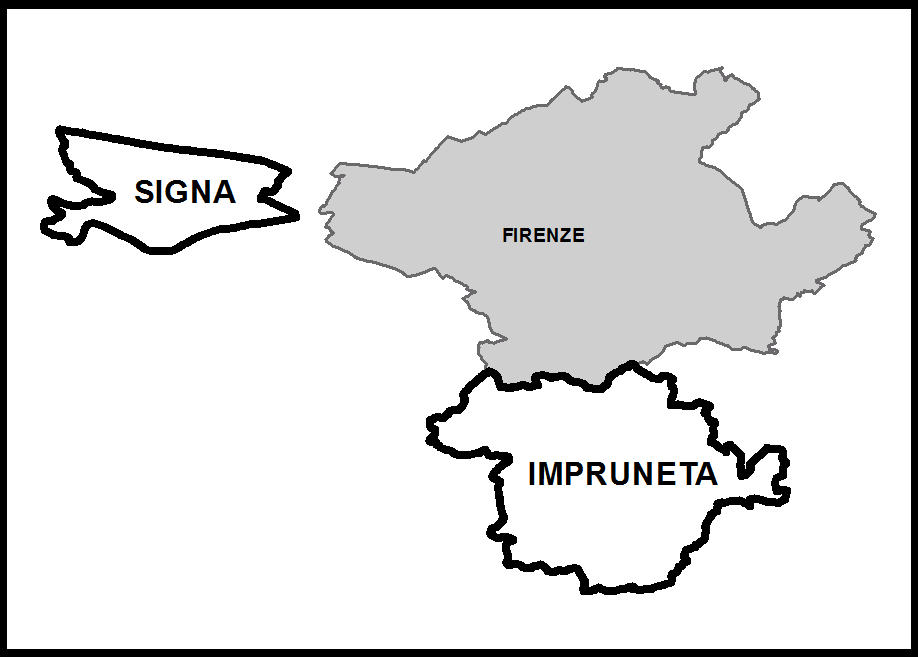 I think you should use multiple dataframes on your layout to meet your requirements. This is the suggestion of @johns when they commented :

Did you consider using two data frames in the second page layout, each with the same layers but different extents, one for each town?

There is a Help section titled Working with additional data frames that may be useful to review:

While in many maps, you'll only need one data frame, you can add more data frames by clicking Insert > Data Frame on the main menu.

Not the answer you're looking for? Browse other questions tagged arcgis-desktop arcmap clip basemap or ask your own question.

0
Area surface not matching
1
Invert Clipping for Data Driven Pages
1
Clipped data frame clips labels?
1
Clipping to Shape using ArcGIS for Desktop?
1
Clip tool output does not follow the shape of the output extent and raster values are simplified
1
Setting data frame to match exact borders of map using ArcGIS Desktop?
1
Using ArcPy/iterator to generate map when zoomed to each feature of shapefile?
0
Why does ArcGIS Pro write a PDF file with some basemap images visible while other basemaps are not, depending on layout paper size?