How to fix overlapping polygons using ArcGIS for Desktop?

Could you please let me know what is the best way to fix all these overlap? 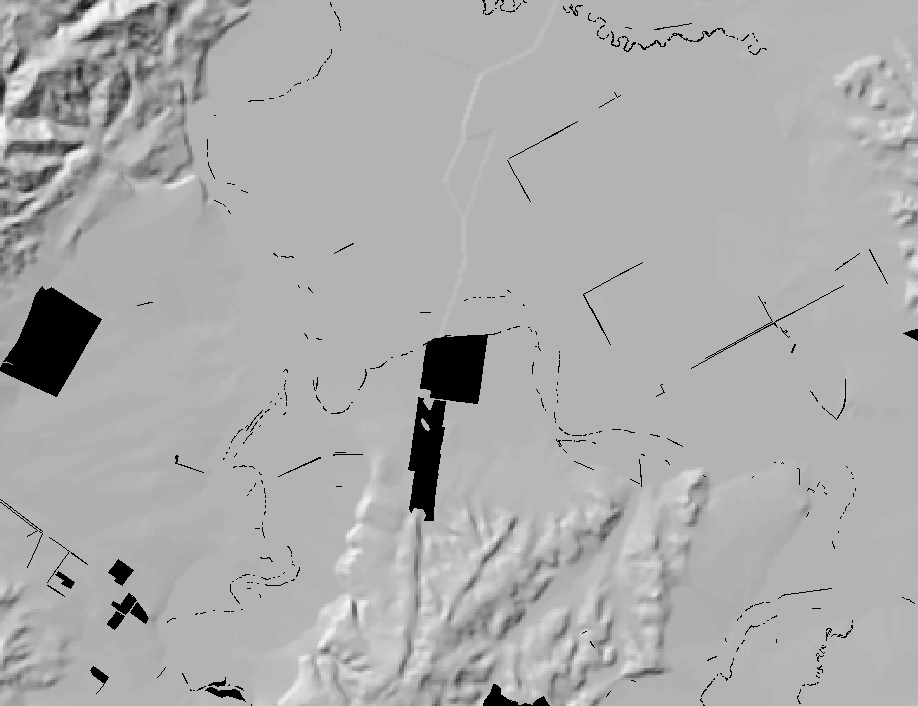 the quick and dirty method consists in using the "union" tool with the layer alone. Two new polygons will be created where polygons are overlapping and you can remove one of them. This is not straightforward but you can use "find identical" to get the polygons to be deleted.

The more advanced solution consists in building a topology for your layer (with the mustn't overlap" rule), then you can using the topology fixing tools.

Also find out if your layer has Multipart polygon by using the tool (Multipart to Singlepart) if there are multi polygons then delete them.