After exporting a map in ArcMap (ArcGIS 10.3 for Desktop) which contains several raster and vector layers including one raster layer resembling flow direction of ice, the output file (tried JPG, PNG and PDF so far) always contains lines in which the Vector Field Symbology is only partially rendered.

In this very example it seems like a pattern of four perfectly fine rendered symbols, followed by four lines which a partially rendered (repeating pattern). 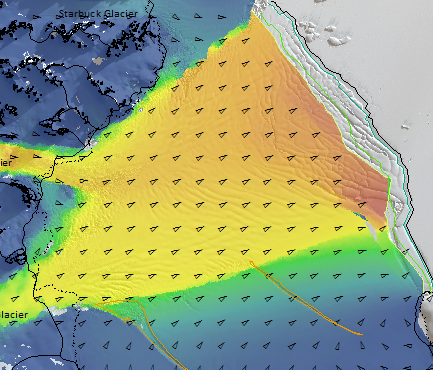 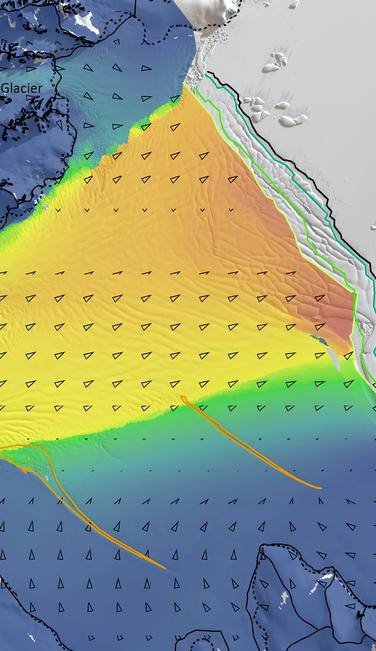 Any ideas how to fix this?