I have some points given in ECEF coordinates (or LatLongAltitude based on WGS84, which is interchangable in my understanding). Currently I am working on a mapping software which allows to visualize these points in maps. The current software version orthographically projects the points onto a plane, but future versions should support a wider range of map projections like Mercator and others. (It is not yet decided which exactly but the software design should be open to extension.)

From what I have read so far, the usual process for creating maps is

This actually is different from what we are doing currently: By first projecting onto the reference ellipsoid, the altitude is "lost". If then the projected point is transformed (e.g. with an orthographic projection) to map coordinates, altitude has no effect. In contrast, if the 3d point is directly projected orthographically, "altitude" (wrt to any ellipsoid) has effect on the output coordinates.

I tried to illustrate this (based on the height definition in @Farid Cher's answer): 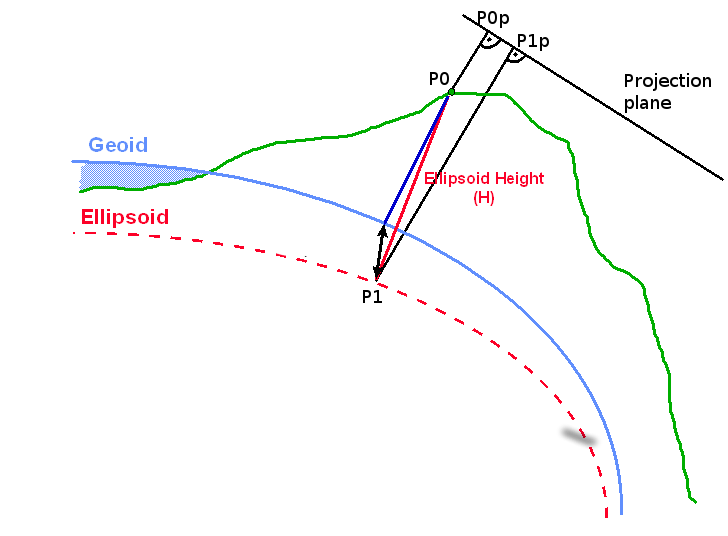 My questions are these:

1.) Is there any (practically relevant) map projection which follows the approach that we have currently implemented or do they "all" adhere to the two step process described earlier? (I.e., does the Altitude have an influence on the map coordinates?)

2.) Is it safe to assume that all points with the same LatLong coordinates (wrt any practically used reference ellipsoid) are on a straight line? (I know that depending on the choice of geodetic or geocentric coordinates, these lines for different LatLong may have a common point or not, but that's not too important for me.)

To address your second question, I can say, that depends on how you project earth topography on your ellipsoid (how the straight line is defined). The straight line can be rhumb-line, a line vertical to the ellipsoid surface or a line that passes through the ellipsoid center. If you define this line, then you can say any LatLong on this line are equal. 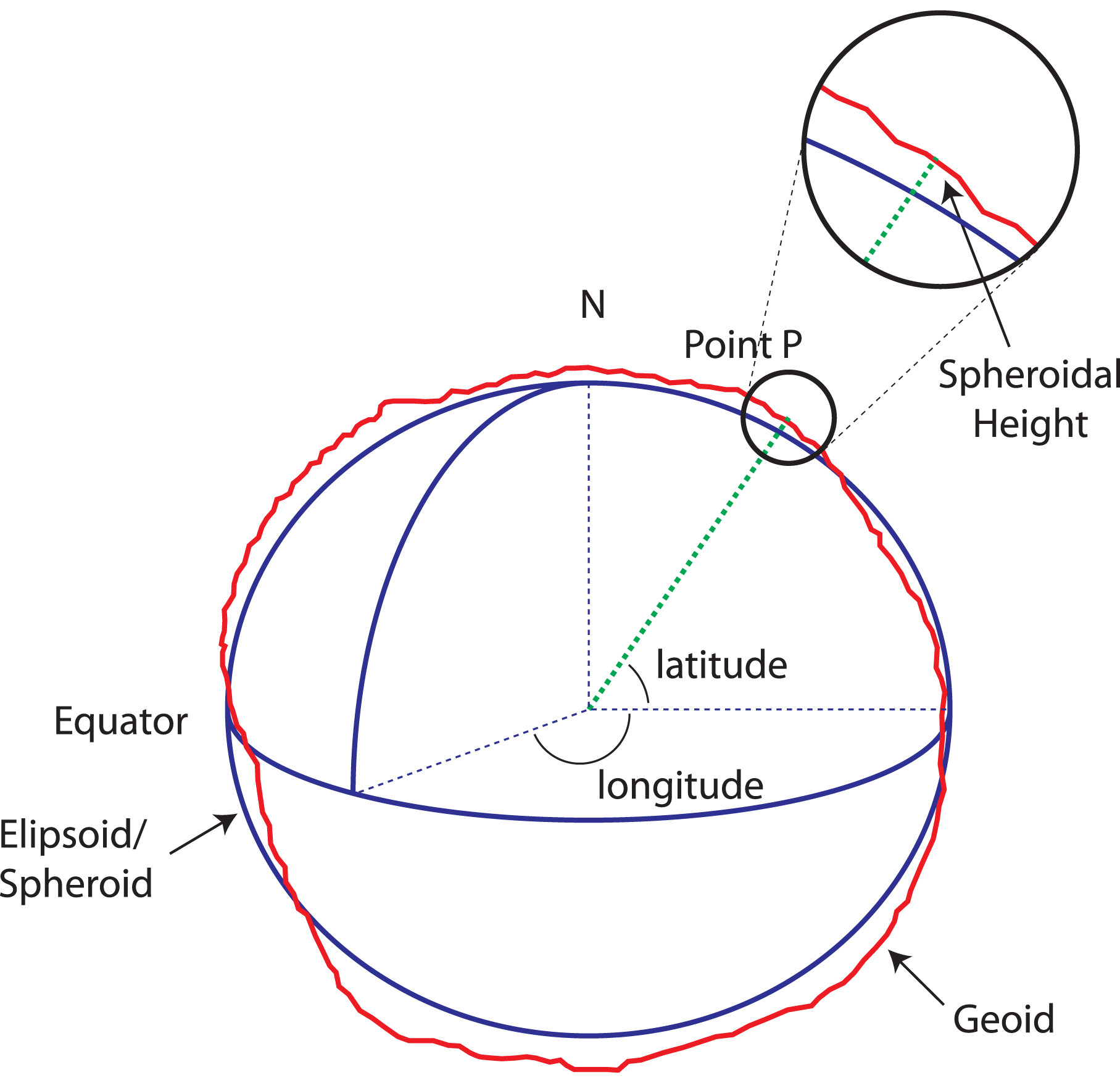 So any point (LatLong) on earth surface has an equivalent point on the ellipsoid (e.g. wgs84). It is not like simply dropping the z (altitude) from 3D coordinate. This is usually the intersection of rhumb-line with the mathematical ellipsoid surface.

When you transform a geographic coordinate system (WGS84) to a projected coordinate system, It doesn't mean you are losing (dropping) the Z (earth topography). The LatLong already contains the altitude implicitly (intersection of rumb-line with ellipsoid).

So to answer your first question, all map projections are doing the same process like your orthographic projection. But you should know how the ellipsoid X,Y (Phi,Lambda) are inferred from the location on earth surface. There are many ellipsoids or spheroids that estimate the earth surface. Each of them has a well defined mapping, from the earth topography on the mathematical earth surface (ellipsoid or spheroid).

I reccommend you to read esri online documentation about map projections: Projection basics the GIS professional needs to know

In your example you are trying to project a simple 3D point (X,Y,Z) to a 2D space (not a map projection).

Why do we use map projections at all? With map projection we want to reach the 2D space from ellipsoidal (spherical) surface of the earth. It seems more complex than your simple projection. So we use approximation. For example with the popular TM (Transfer Mercator) projection, We fit a cylindrical shape to earth surface that the cylinder is longitudinal along the equator. Although with this specific projection, it may result in extreme stretching near poles. 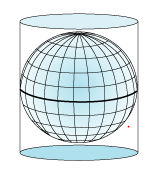 Imagine you are projecting each point on estimated earth e.g. ellipsoid (LatLong) to this cylinder (This part is like your process of orthogonal projection). visualize you have cut the earth to equal slices; Then open the sliced earth to cover the cylinder. 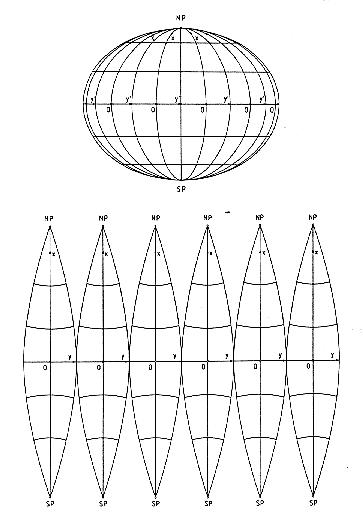 Then suppose this cylinder is a paper and you cut the paper vertically. Now you have a 2D surface that contains all points from the complex 3D earth surface.

First, let me outline the two steps from the location on the physical Earth's surface to the projected (plane) coordinates since they are slightly different from what you described above:

Answers to your questions:

Also, you need to provide a clear answer to the question: what do your Z- coordinates represent? Ellipsoidal elevations or elevation from the geoid surface (above sea level)? That makes all the difference to the way how to treat them.

10
How to create an Azimuthal Equidistant map for long-distance radio?
3
What projection to use to get a game map into QGIS?
4
Map projection classification - Tissot's indicatrices are perfect circles, but the projection is not conformal
4
Showing heading on a rectangular map projection
0
How to add projected point coordinates to attribute table?
2
Understanding map projection coordinate systems
1
Azimuthal equidistant projection for small distances (<10km)