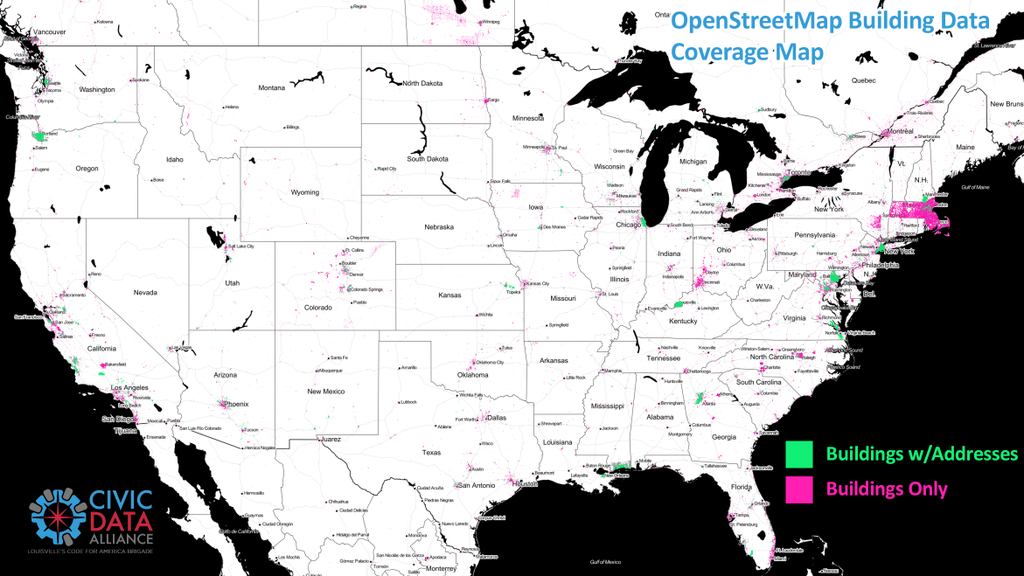 4
osm2pgsql loses connection at end of import for large PBF, north-america-latest.osm.pbf
1
GeoWebCache: Is there a way to empty the cache only for a certain zoom level?
1
osmosis schema, style with OSM-Bright
4
Alternative approach for loading osm2pgsql data
2
Load filtered OSM relations into Postgis with OSMOSIS
2
Negative OSM ID values - building polygons
2
OpenStreetMap - Determining number of nodes, ways, and relations in a PBF file?
0
Column “tags” is missing in PostgreSQL table created with osm2pgsql