Disparity between QGIS and ArcGIS for Desktop georeference results?

I am georeferencing a static map in JPEG format. I would prefer to use QGIS for a variety of reasons. I've never georeferenced with QGIS before, so I may not have the process quite right.

I georeferenced the image using the georeferencer plugin and a Bing aerial map from the OpenLayers plugin. The result looks great in QGIS.

I used WGS84/ Pseudo Mercator for both the project and for the output TIFF. The issue arose when I loaded up the georeferenced TIFF in ArcGIS for comparison.

It appeared about 16 miles from where it was supposed to be. It's in the ballpark, but clearly nowhere near good enough.

Could this be some sort of issue with on-the-fly projections?

At every step of the way in both programs I set the coordinate system to WGS84/ Pseudo Mercator.

What could be going wrong?

The problem indeed arises from arcmap interpretation of the web/psuedo mercator projection. 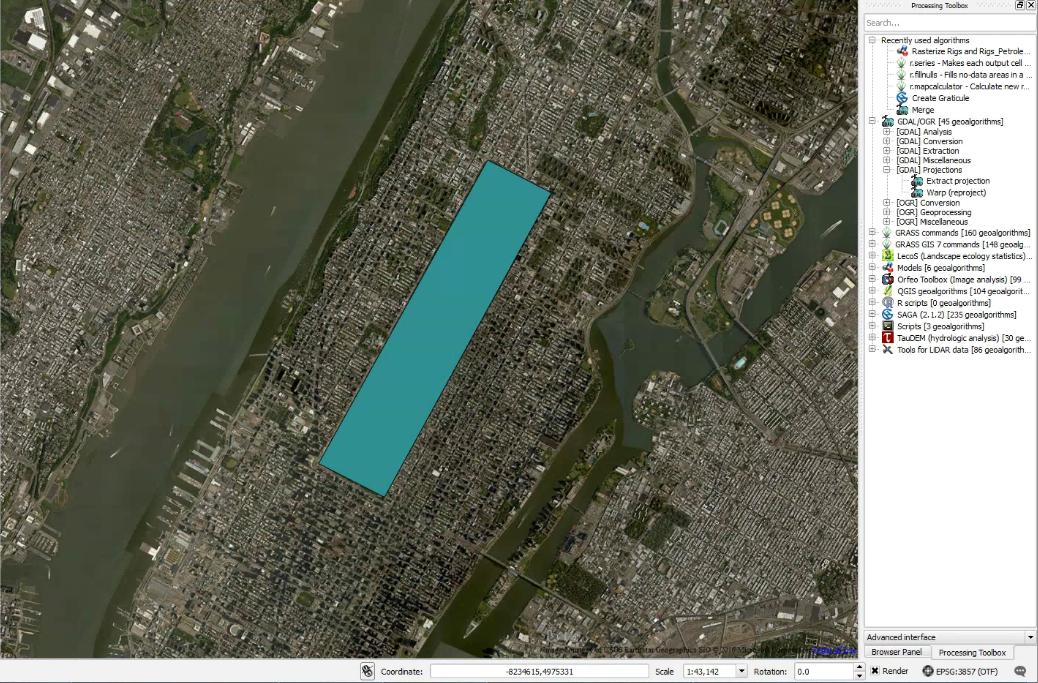 Opening the same layer in ArcMap defaults to WGS_84_Psuedo_Mercator, which as you can see is not an actual crs in ESRI based programs, and is interpreted as being north of the Central Park by some 16 miles, 26 Km. 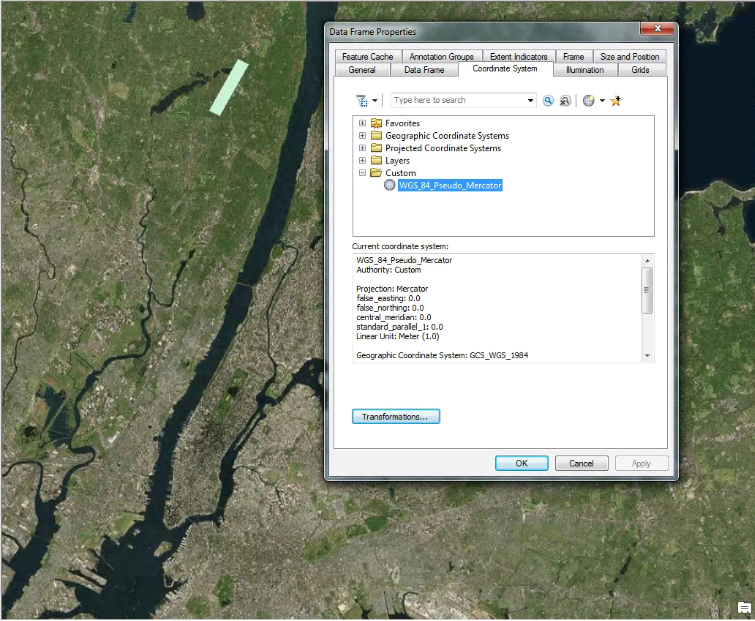 Using the define projection tool (works for both raster and vector) one can define the crs to WGS_1984_Web_Mercator_Auxiliary_Sphere, and then the layers do line up correctly with aerial imagery 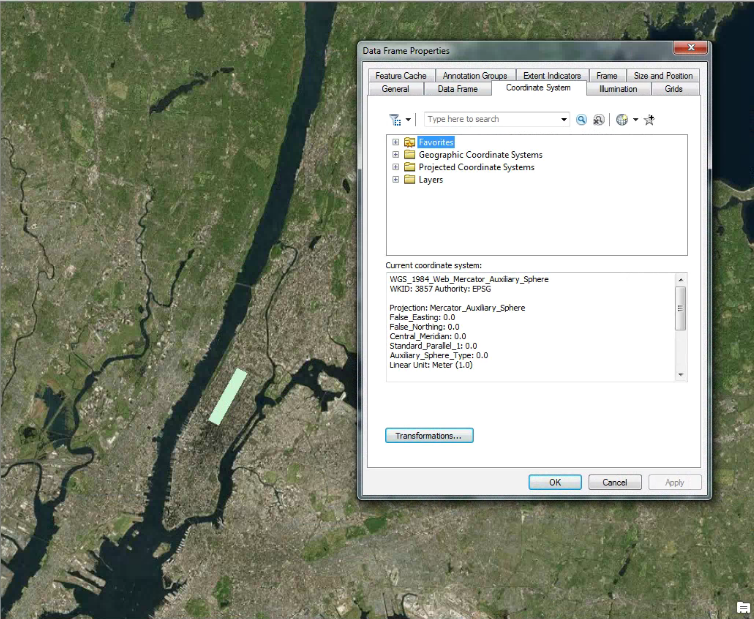 Worth noting that this is only a QGIS to ArcMap issue. Creating a layer in ArcMap with Web Mercator Auxillary Sphere does import correctly as Web Mercator in QGIS