Why should Google Earth's satellite imagery differ from what is available via the Openlayers plugin on QGIS?

I suspect that there's likely to be a relatively straightforward explanation of why, in some instances, satellite imagery on Google Earth may differ from that which is available from Google Maps on QGIS, but this oddity has puzzled me for quite sometime.

I'm involved in researching the built environment and would like a clear grasp of any limitations. I'll illustrate this point in two screen-dump images of the same building. The first one, immediately below, was taken from Google Earth software, and the other, beneath this, from QGIS using the Openlayers Plugin 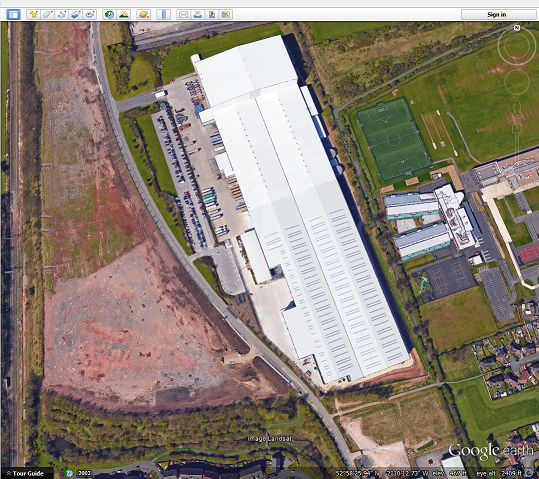 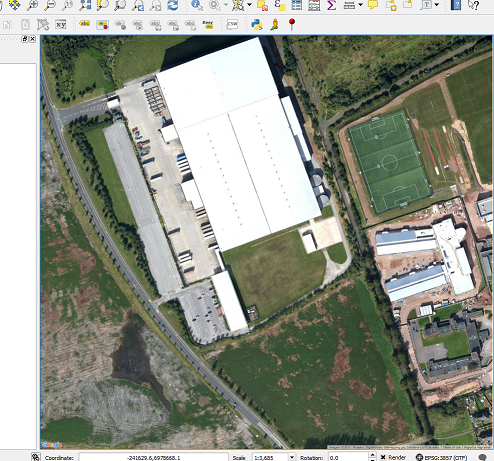 In this particular case the satellite imagery that I sourced from Google Earth seems to be a lot more recent as it shows a building that has been extended and is now considerably larger from what is shown via the OpenLayers Plugin. I'm guessing but perhaps this issue is due to how Google updates its maps. Can I use something other than the OpenLayers Plugin in QGIS, which may potentially be able to access more recent Google satellite imagery?

Google Earth imagery shows the date it was acquired. It shows this on the bottom right-hand, next to the latitude longitude. You can also view historical imagery in Google Earth. This is accessed on the bottom left-hand side of the screen (next to 'Tour Guide'). Google Earth's imagery comes from a variety of sources, including satellite, aerial, and even kite imagery. Usually the source(s) of imagery is shown in the bottom-center of the Google Earth window. For example, when I zoom in on North Carolina, GE says "Image NASA. Image 2015 DigitalGlobe."

Not the answer you're looking for? Browse other questions tagged qgis google-earth or ask your own question.