I have a raster layer which appears correctly in the QGIS Desktop viewer, but as soon as I serve it to WorldWind and pick it up the tiles are around the wrong way and if I zoom in the land masses move about. I have checked that I'm serving the layer as WGS84 which WorldWind uses to map to the ellipsoid. I'm obviously doing something rather silly, does anyone have any suggestions what could be causing this. I attach a screen shot of the WorldWind rendered map for clarification. 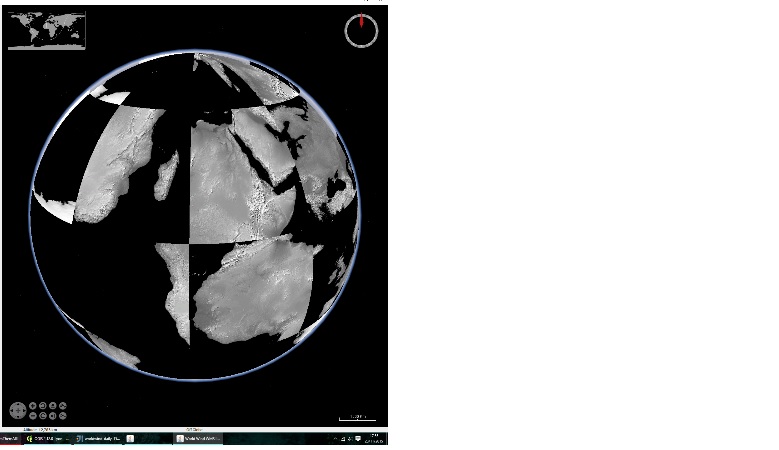 Browse other questions tagged qgis worldwind or ask your own question.

3
Display MrSID in NASA Worldwind
11
Shapefiles and OpenStreetMap data do not overlap in QGIS?
1
Getting exceptions with simple hello worldwind java app